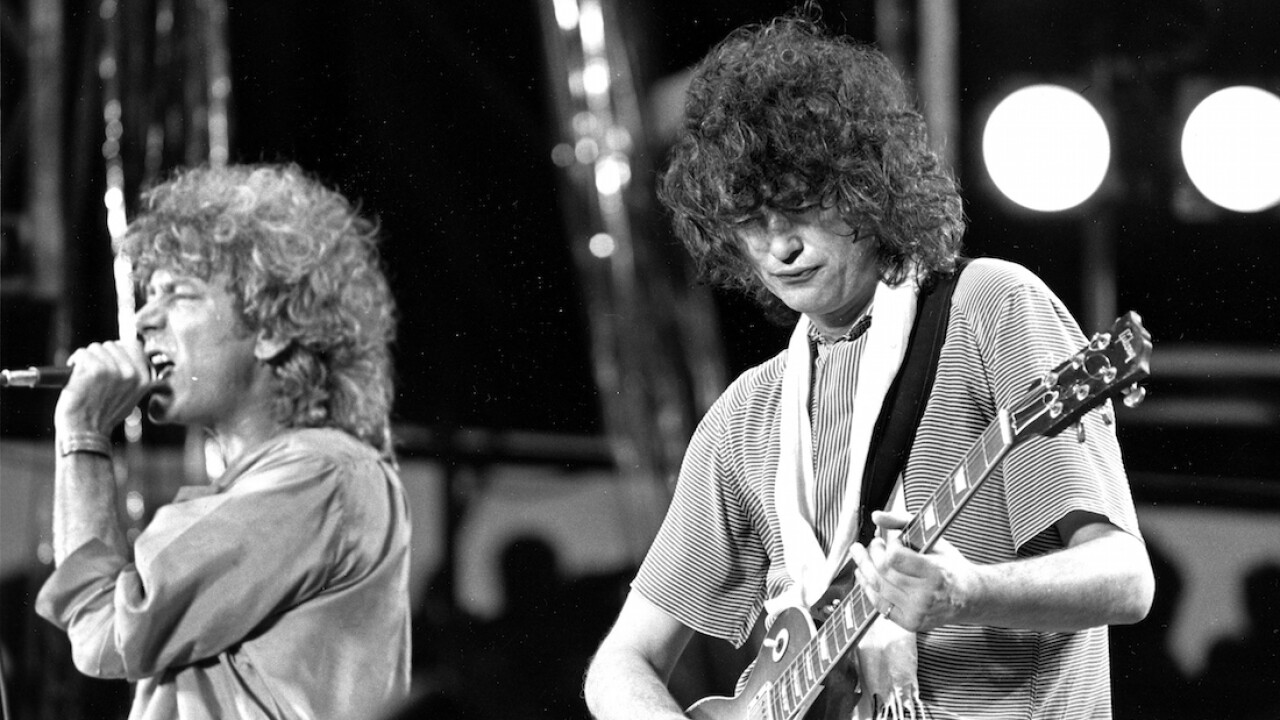 AP1985
Rusty Kennedy/AP
On Monday, the Supreme Court decided they would not hear the copyright dispute over Led Zeppelin's "Stairway to Heaven," which handed the English rock band a victory by default. (AP Photo/Rusty Kennedy, File)

The 6-year copyright lawsuit against English rock band Led Zeppelin over their epic ballad "Stairway to Heaven" came to an unelectrified end Monday after the Supreme Court decided not to hear the case.

With the justices not listening to the case, they awarded the band a victory by default.

Instead, the court opted to uphold the March ruling from the U.S. Court of Appeals in San Francisco that found the rock band did not steal the song from the band Spirit.

In 2014, the estate of late Spirit guitarist Randy Wolfe filed the suit, saying Led Zeppelin stole the opening riff off Spirit's 1968 track "Taurus," according to the New York Times.

In June 2016, a jury in Los Angeles decided that Led Zeppelin did not steal Spirit's riff, CBS News reported.

According to the Associated Press, a three-judge panel of the 9th Circuit Court of Appeals in San Francisco ruled in Sept. 2018 that the jurors were given wrong instructions by the judge, so a new trial was ordered.

In March, the 9th Circuit Court of Appeals restored a jury verdict finding the band did not steal from Spirit, Variety reported.