Some of the greatest April Fools' Day pranks of all time 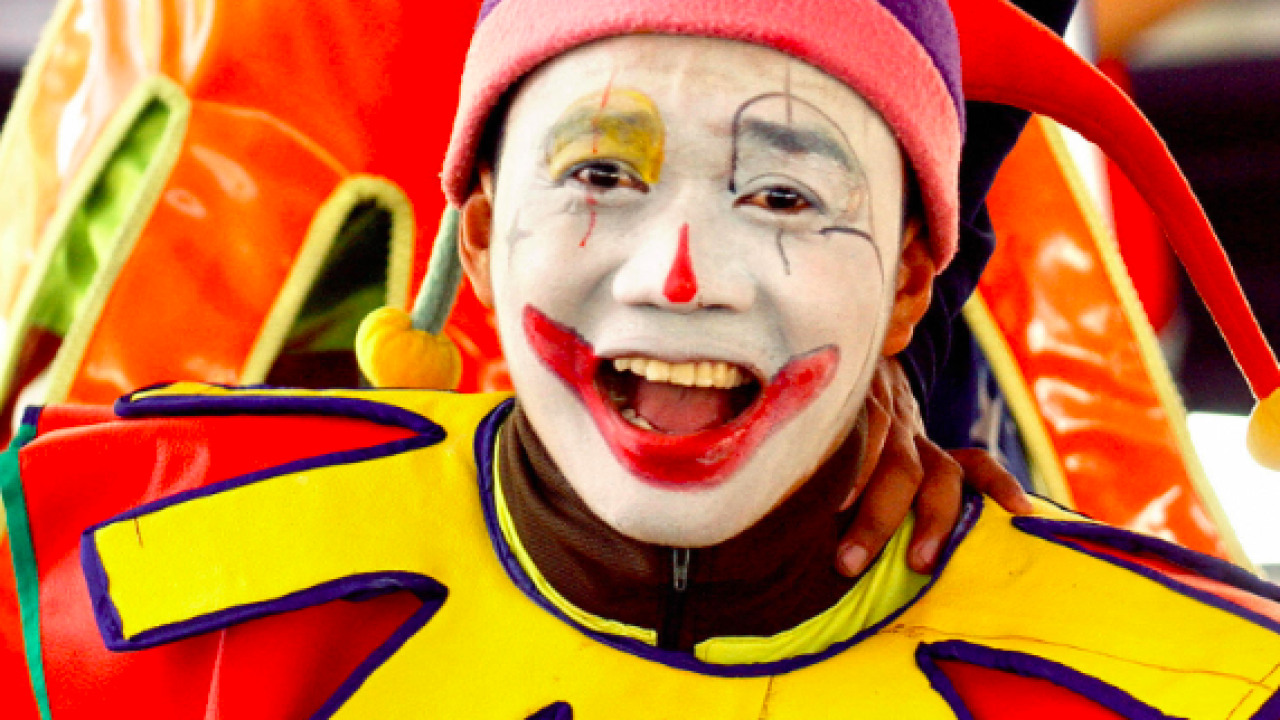 April Fools' Day isn't what it used to be. Companies will come up with gags. Everybody will have a good laugh, but nobody will be fooled.

Oh, for the days when April Fools' Day hoaxes and pranks could cause lines outside liquor stores or prompt people to smell their TVs or choke telephone lines with complaints to the National Park Service .

We're all so much smarter now, aren't we?

Well, to prepare you for this day of trickery, here are 10 of the best April Fools' pranks in history. After all, forewarned is forearmed. Or, as Abraham Lincoln once observed, "Don't believe everything you read on the internet."

1. Pasta grows on trees
On April 1, 1957, the BBC TV show "Panorama" ran a segment about the Swiss spaghetti harvest enjoying a "bumper year" thanks to mild weather and the elimination of the spaghetti weevil. Many credulous Britons were taken in, and why not? The story was on television -- then a relatively new invention -- and Auntie Beeb would never lie, would it?

The story was ranked the No. 1 April Fools' hoax of all time by the Museum of Hoaxes website -- a fine source for all things foolish.

2. The fastest pitcher of all time
George Plimpton, always a wry writer, invented the tale of Mets pitcher Siddhartha "Sidd" Finch for Sports Illustrated. The story about Finch, who could throw 168 miles per hour, ran in the magazine's April 1, 1985, issue , and eagle-eyed readers caught on immediately: The first letters in the words of the story's secondary headline spelled out "Happy April Fools' Day." But others wondered whether the Mets had added another fireballer to their top-notch staff.

Plimpton later turned the story into a novel.

3. Redefining pi
Pi is so challenging. How can anybody work with an irrational number that goes on and on and on? Lawmakers in Alabama allegedly thought so, passing a law in 1998 that redefined 3.14159 ... to, simply, 3. Though the news was a hoax from a man named Mark Boslough, it became widely disseminated and believed . No wonder: In 1897, the Indiana legislature attempted to pass a bill establishing pi as 3.2 (among other numbers).

The joke followed a 1998 stunt by Burger King about its new " Left-handed Whopper."

Few people may have been taken in by Cottonelle, but that wasn't the case in 1973, when Johnny Carson cracked a joke about a toilet paper shortage . Worried Americans immediately stocked up. Well, you can never be too sure.

5. The Taco Liberty Bell
In this now-classic 1996 prank, Taco Bell took out newspaper ads saying it had bought the Liberty Bell "in an effort to help the national debt." Even some senators were taken in, and the National Park Service even held a press conference to deny the news. At noon, the fast-food chain admitted the joke and said it was donating $50,000 for the landmark bell's care. The value of the joke, of course, was priceless.

6. Big Ben goes digital
The Brits are masters of April Fools' gags, and in 1980, the BBC's overseas service said the iconic clock tower was getting an update. The joke did not go over well , and the BBC apologized. That hasn't stopped it from popping up again in the digital era , however.

7. Color TV? Try nylon
In other TV-related jokes, in 1962, the Swedish national network put on a technical expert who told the public that its black-and-white broadcasts could be made color by viewing them through nylon stockings . Many Swedes fell for the hoax. There's no truth to the rumor, however, that some have gotten their revenge by burning a giant goat every year .

8. Goodbye, Space Needle
In 1989, a Seattle comedy show went on the air and said the city's Space Needle had fallen down. It even had pictures . The news was a joke, of course, but that was little comfort to 700 panicky callers alarmed by the story. Skip to the 2:25 mark on the video:

9. Google Gulp
Google loves April Fools' Day almost as much as making doodles. In 2005, the company said it was branching out with a new drink: Google Gulp . It would help "to achieve maximum optimization of your soon-to-be-grateful cerebral cortex." Also, low in carbs!

Add it to fake Google products including Google Romance, Gmail Paper and Google Voice for Pets. But not Gmail itself, however: That was real .

10. Don't drink and surf
In 1994, PC Magazine ran a column about a bill making its way through Congress that would prohibit the use of the internet while intoxicated. Although the name of the contact person was listed as Lirpa Sloof (spell her name backwards), many people took the story seriously.

In retrospect, however, perhaps the bill -- fake or not -- wasn't a bad idea.