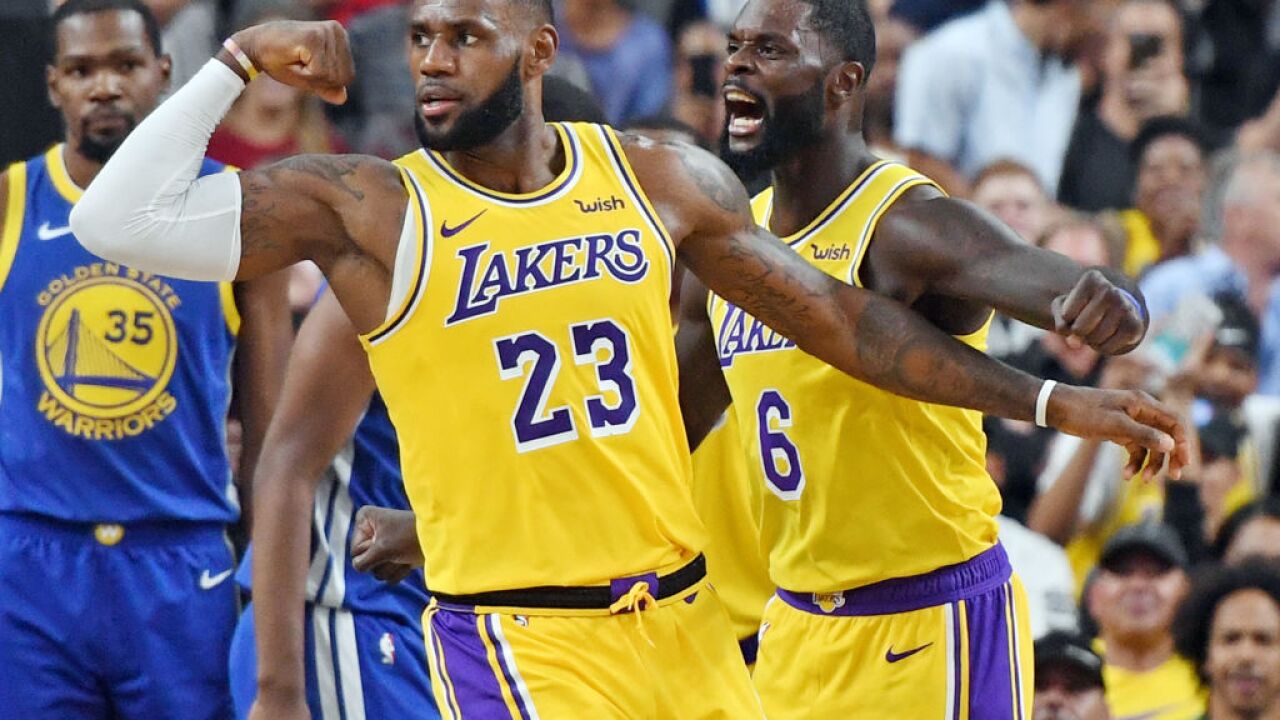 It's been more than 20 years since Bugs Bunny last took the basketball court, helping Michael Jordan and the Tune Squad defeat the evil MonStars in Space Jam. But after years of speculation, Bugs has a date set to return to the court — this time, with another basketball great.

The tweet included a teaser poster featuring James in a "Tune Squad" jersey alongside his animated buddies, Bugs and Lola Bunny.

Basketball fans have long speculated a sequel to the 1996 NBA/cartoon crossover, but its been long in the making. James has been fielding questions about starring in a Space Jam sequel since his days with the Miami Heat, and it's been two years since director Justin Lin was tapped to lead the project. It's since been announced that Terence Nance will direct the film.

It's not a stretch to picture James as a leading man. He had a significant role playing himself in the 2015 film "Trainwreck," directed by Judd Apatow.