The world of a competitive pinball player 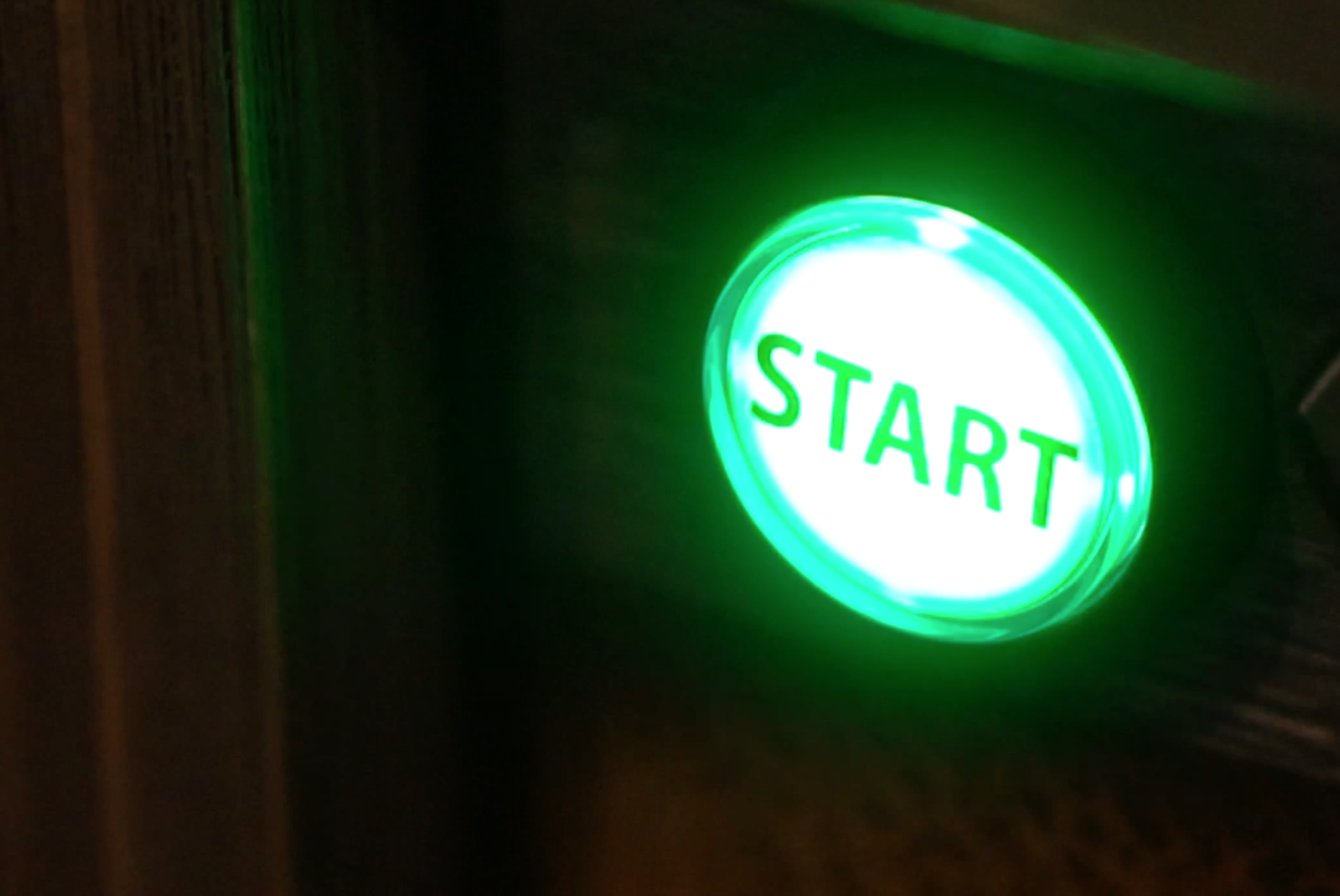 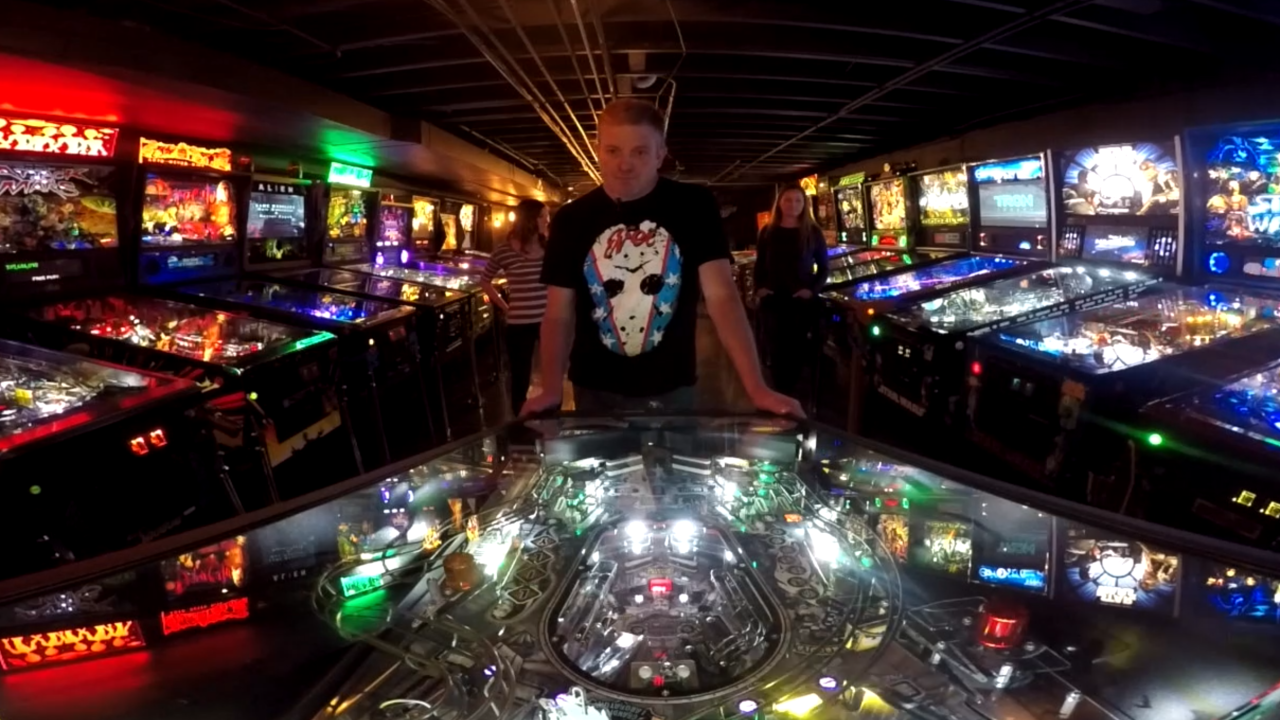 In a world of digital games, there’s a group of people who prefer to keep it old school.

Their game of choice: pinball.

"We play in a league; the Chicago Pinball Authority League,” said competitive pinball player Eric Meunier. “There are 32 active participants."

Competitive pinball is growing in popularity, and its headquarters is in Chicago.

"This is where a lot of the best players in the world are," Meunier said.

There are over 200 pinball arcades in the city, and countless leagues.

The Chicago Pinball Authority League was started by Kent Zilch. In order to understand his passion for pinball, you have to go to his basement.

It all started with one machine.

"Then, we bought a second, then a third, then a fourth…,” Zilch said of his pinball machine collection.

Now, Zilch owns more than 60! His basement is now his permanent practice area.

"We like a mixture of old pinball machines with the new ones, too,” he says. “So, if you look around, there are machines all the way back to the 60s."

The newest game added to his collection is The Munsters.

The games also bring the family together. Zilch’s wife and children are also on his league.

"We come down here probably four or five times a week," he said.

When it's pinball season, they all practice together. Zilch says they usually begin in January and go through August.

"We have two divisions; we have an A division and a B division,” he said. “And whoever wins a division, wins a really cool trophy."

Each game has its own set of rules. But with four people to a machine, there is one goal: rack up the most points.

“You go to each game and then you get points based on what place you come in," Zilch said.

The competition keeps him and his family and his team coming back to the flippers, but so does the fun.