Tim Conway, actor on 'The Carol Burnett Show', dies at 85 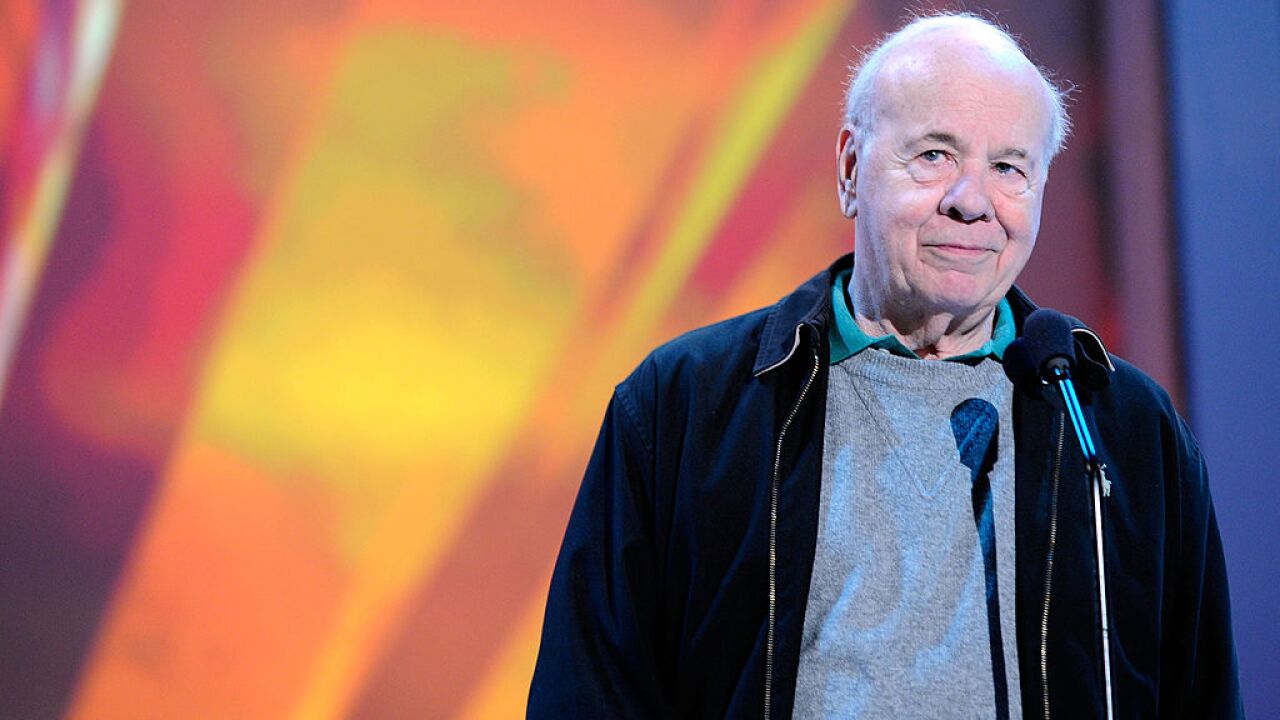 Actor and comedian Tim Conway, best known for his work on "The Carol Burnett Show," died on Tuesday morning in Los Angeles, according to his publicist.

He had been battling a longtime illness prior to his death, Howard Bragman, Conway's representative, told CNN. He was not suffering from dementia or Alzheimer's disease, Bragman said.

Conway won three Emmys for co-starring in "The Carol Burnett Show," which ran from 1967 to 1978, and a fourth as a member of its writing team. He also briefly headlined his own variety series and co-starred in several Disney live-action comedies during the '70s, such as "The Apple Dumpling Gang" and "The Shaggy D.A."

In his later years, Conway did numerous guest appearances — winning additional Emmys for roles in the sitcoms "Coach" and "30 Rock" — and voiceover work in animation, including "SpongeBob Squarepants."

Conway's improvisational antics frequently cracked up his co-stars, foremost among them Harvey Korman.

"I'm heartbroken. He was one in a million, not only as a brilliant comedian but as a loving human being," Burnett said about Conway in a statement to CNN on Tuesday. "I cherish the times we had together both on the screen and off. He'll be in my heart forever."

The legendary comedian was married twice, first to Mary Anne Dalton from 1961 to 1978 and together they had six children. Conway is survived by his wife of of more than 30 years, Charlene Fusco.

The family has asked that instead of gifts, donations be made to The Lou Ruvo Brain Center at the Cleveland Clinic in Las Vegas, Nevada.