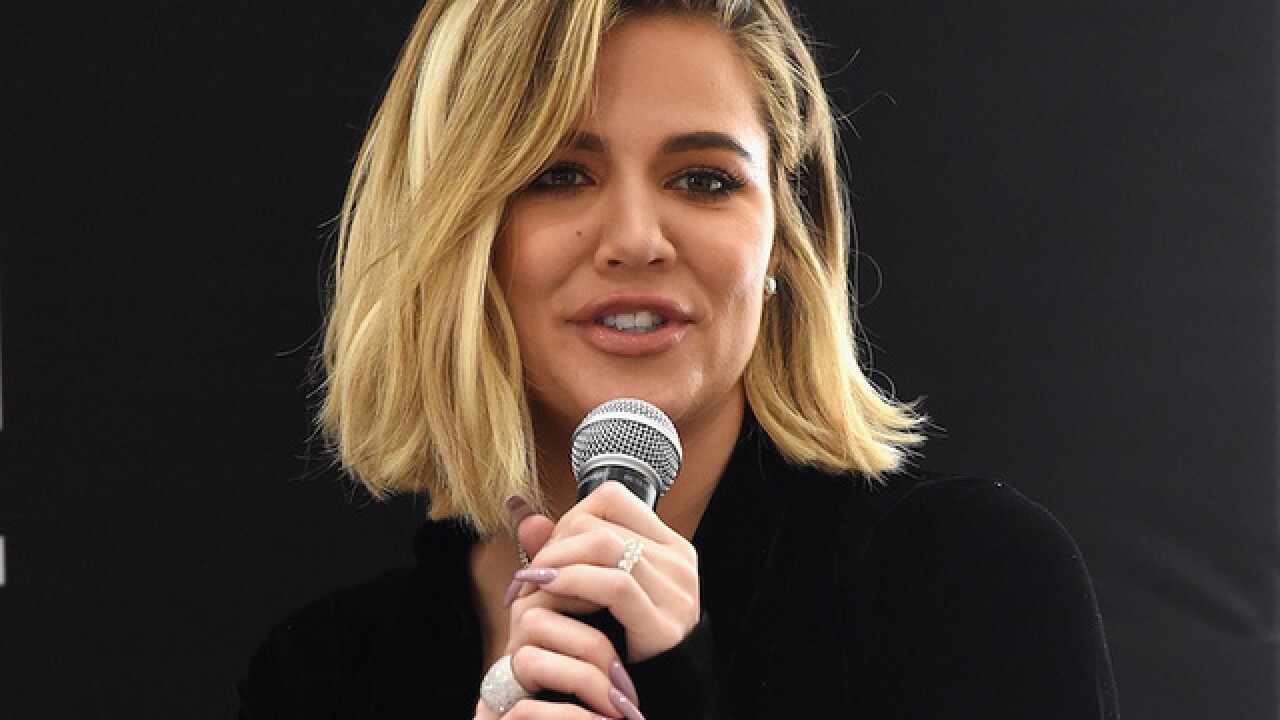 Khloé Kardashian is a mom.

Two sources close to the family tell CNN that Kardashian has given birth to a baby girl.

Kardashian's boyfriend and the father of her child is Cleveland Cavaliers basketball player Tristan Thompson.

The couple became embroiled in controversy before the birth after reports surfaced that Thompson had been spotted in the company of other women during Kardashian's pregnancy.

Kardashian announced her pregnancy in December with a photo on her official Instagram account, featuring Thompson cradling her pregnant belly.

"My greatest dream realized," the caption read. "We are having a baby!"

Kardashian had been open in the past about her struggles with infertility and wrote, "I had been waiting and wondering but God had a plan all along."

"He knew what He was doing," she wrote. "I simply had to trust in Him and be patient."

Her desire to start a family had been part of the storyline on her former reality show "Khloé & Lamar" with now ex-husband and former NBA player Lamar Odom (the couple were estranged for some time before legally divorcing last December).

It's been a big year for the Kardashian-Jenner clan in terms of babies.

Reports surfaced in September that Khloé Kardashian was pregnant after news that her younger sister, Kylie Jenner, was also pregnant with her first child.

Jenner gave birth to her daughter, Stormi, in February.

Kim Kardashian West and rapper husband Kanye West welcomed their third child, a daughter they named Chicago, via a surrogate in January.

On Monday, Kardashian hinted her baby's arrival may be imminent with a photo captioned, "We are ready whenever you are little mama."

Thompson reportedly has a son by former girlfriend, Jordan Craig.