Watch: Some of the funnier moments from the 2019 Oscars 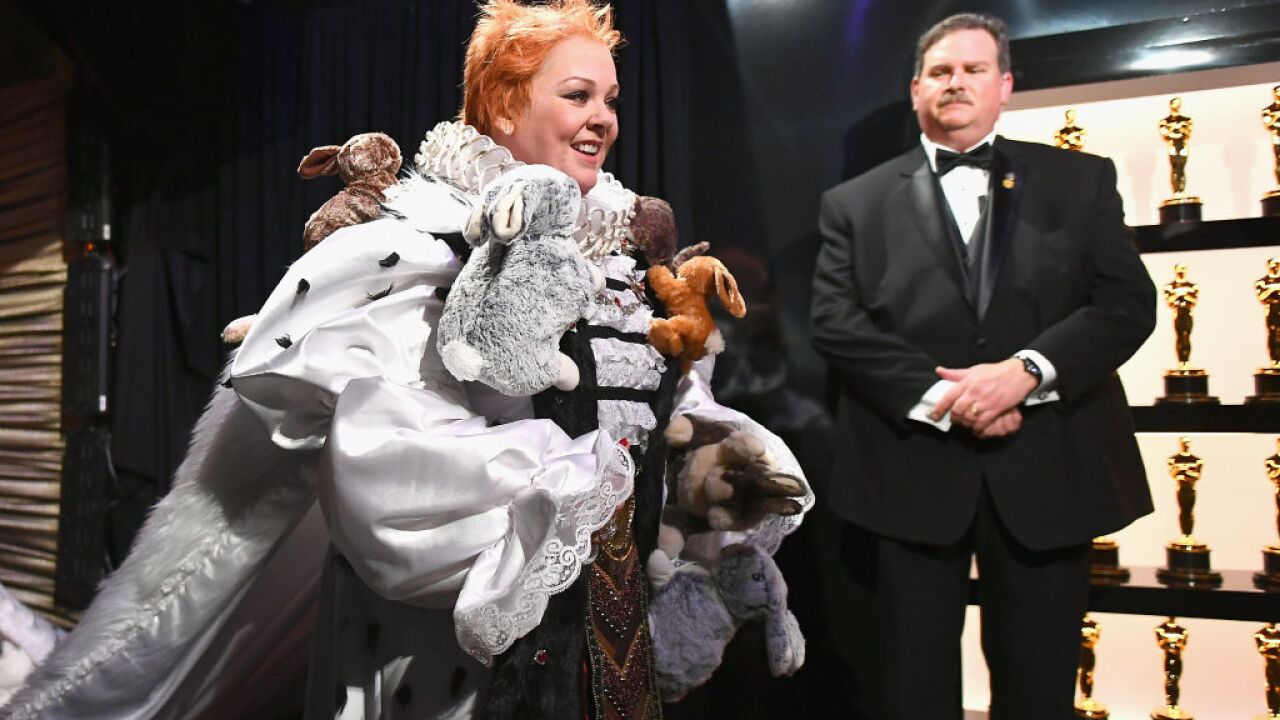 It may have been a rabbit puppet that stole last night's Academy Awards show.

There were several funny moments at the Oscars, and one certainly stood out: Comedian Melissa McCarthy's over-the-top Queen Anne costume included a rabbit puppet that "spoke" as she and Brian Tyree Henry spoofed "The Favourite" while presenting a costume design award.

Watch the moment and a few others that made the Oscars a fun time: