Why 'Game of Thrones' fans aren't happy with this final season 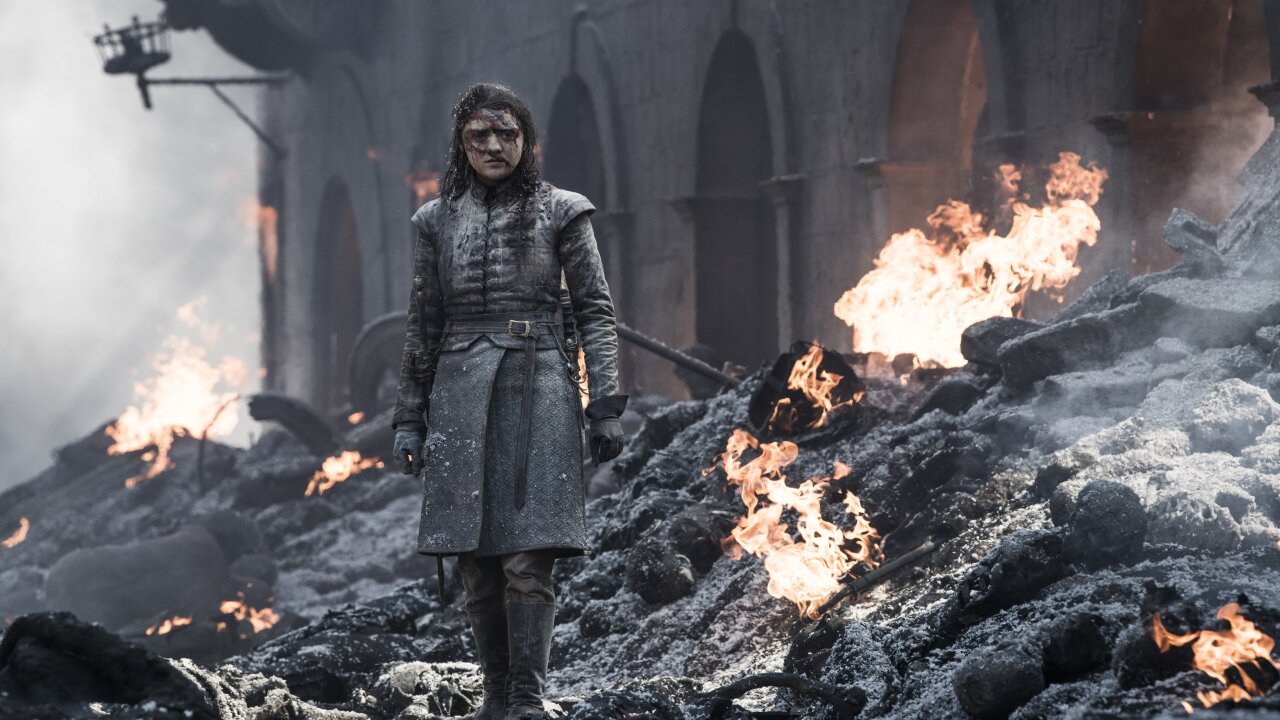 Editor's note: This story contains spoilers about the current season of "Game of Thrones."

"Game of Thrones" fans are fed up. This final season was supposed to be a climax of brilliant storytelling, a time when all the pieces in this sprawling, intricate Westeros puzzle finally snapped into place.

Instead, fans are grumbling on social media about rushed storylines, unexplained loose ends and beloved characters doing things that don't feel true to their nature.

With one episode left before the series ends, that's a lot for fans to take in. More than a million of them have signed a Change.org petition urging HBO to re-make the final season. (HBO is owned by WarnerMedia, CNN's parent company.)

"David Benioff and D.B. Weiss have proven themselves to be woefully incompetent writers when they have no source material (i.e. the books) to fall back on," says the petition, referring to the two "Thrones" showrunners and the source material by author George R.R. Martin.

"This series deserves a final season that makes sense."

HBO has declined to comment about criticism of "Game of Thrones," but it's used to saying goodbye to series, such as "The Sopranos," with divisive endings.

As we head into Sunday night's finale, here are some of fans' biggest complaints.

The plot's pacing is too fast for only six episodes

Dany has gone mad, and the plot's execution didn't prepare fans for it.

The show foreshadowed the Mother of Dragons becoming the Mother of Ashes like her villainous father, the Mad King. But it happened all too quickly.

Earlier seasons, in which Dany liberated slaves and showed compassion for the downtrodden, led many fans to believe she would be the show's big hero.

And let's not forget about Team Cersei fans who wanted an epic death for their ruthless queen. Seeing her crushed by falling rubble in the Red Keep's crypt was not as climactic as some had hoped.

Many fans expected more, especially if there was no rush to end the series.

"We always believed it (the series) was about 73 hours, and it will be roughly that," Benioff said. "As much as they wanted more, they understood that this is where the story ends."

The writing leaves too many questions

How did Arya and the Hound get from Winterfell to King's Landing so fast? Either Westeros is smaller than we think or those Uber horses ride at warp speed.

She's a trained assassin, but how is it that Arya is one of the only people who appear able to survive the flames from Dany's dragon Drogon?

Then, just as Arya seemed doomed to die in the flaming wasteland of King's Landing, a white horse magically appeared to rescue her. Seriously, what are the odds? Was it a Biblical reference? A real-life symbol of the toy horse the girl from King's Landing was holding onto?

Or take Euron. In Episode 4 he and his fleet are long-range sharpshooters, but come Episode 5 they suddenly can't hit a thing when Drogon flies right by them.

What about Brienne, who was left crying in Winterfell after being jilted by Jaime Lannister? Where is Bronn? Samwell Tarly? And can we get an update on Ghost? Jon just left him like he hardly knew his direwolf.

It's one thing to leave some mystery for viewers to figure out on their own. But many fans found these recent episodes straight-up confusing and frustrating.

It's not just Daenerys and her sudden urge to rotisserie all of King's Landing.

Fans had such high hopes for Jaime. He was on the upward trajectory to be a good person ...then he decides after sleeping with Brienne to go back to his sister/lover Cersei? The woman he had abandoned over her treacherous ways?

That was a real sharp mood change.

Arya had Cersei atop her kill list before the Hound told her no way kid, get out of here. And Arya obeyed him? That was new.

Tyrion, who prides himself on being the smartest Lannister and keeps saying how Daenerys wants to make the world a better place, thought it would be OK to tell Varys the truth about Jon Snow without Dany getting mad? Then he crosses Dany AGAIN by freeing his brother Jaime?

Some fans feel these episodes have betrayed seven seasons of painstaking character development. And they would know. They've grown to know these characters so much they probably could predict their rising signs if it came down to it.

That's how fierce the "Thrones" fandom is.

The show isn't as progressive as it once seemed

Some fans believed that "Game of Thrones," with its themes of overcoming oppression and sexism, would be the series that broke destructive social cycles.

A show filled with so many strong women seemed to bring a message of female empowerment.

Instead, it's become a lesson of leadership fitness, with undertones suggesting women fail as rulers because of their emotions.

Sansa Stark, the Lady of Winterfell, couldn't accept Dany's power. Dany was stuck on proving to Cersei that she isn't weak. Cersei was too prideful to realize that her reign, and life, were coming to an end.

Fans were excited about the idea of a woman taking charge, only to see the show seemingly revert back to a familiar TV and movie hero: a white man with a noble lineage.

Then again, it's not over. Many observers predict Sansa will still end up on top.

"Game of Thrones" has achieved things few TV shows will ever match.

It became a worldwide phenomenon that turned moments like the Battle of Winterfell into pop culture events. It made people want to name their babies after "Thrones" characters. Celebrities like Drake and Taylor Swift give props to Arya and her determination to take care of business.

But it still hasn't been enough for some fans to set aside their concerns about the hasty plotting and the integrity of the characters.

Of course, it's impossible to please everyone. As the showrunners have said, they can only hope for the best.

And many fans are still hoping that a brilliant finale will redeem their beloved show.

Maybe this final episode can give fans some satisfying answers.

It's their final watch. They'll definitely be watching.