Will 'Avengers: Infinity War' have the biggest box office opening ever? 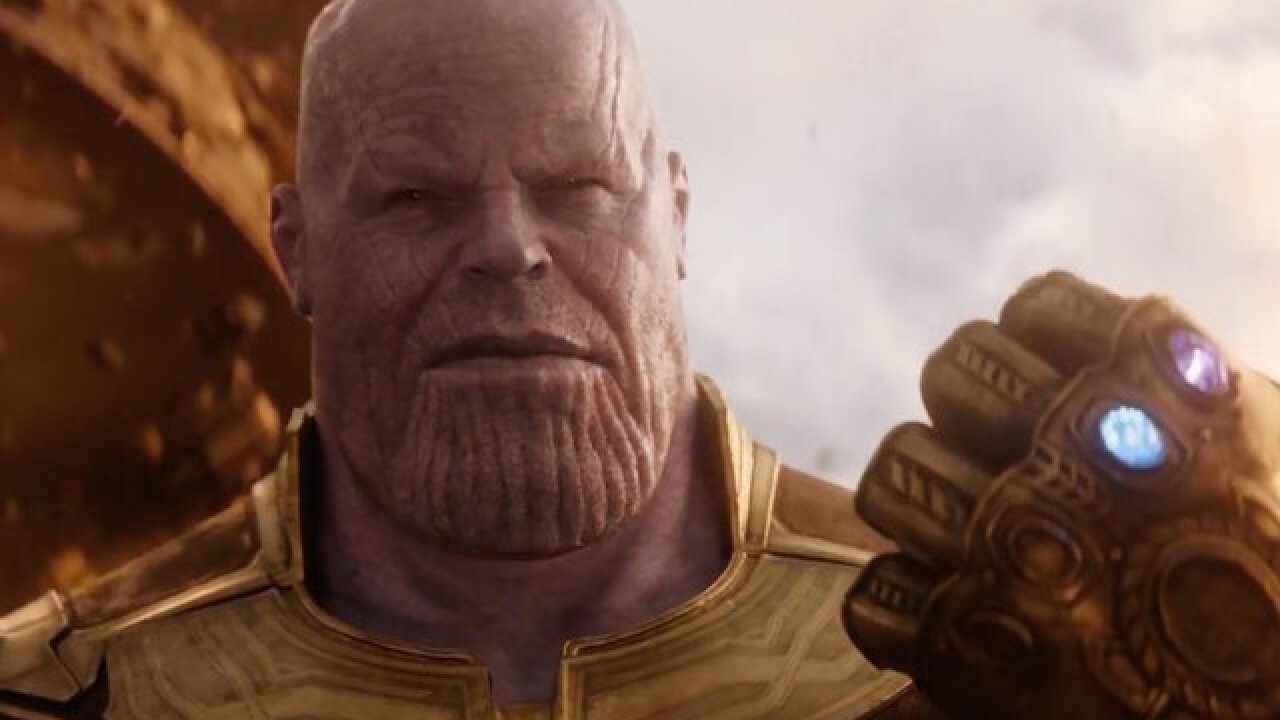 Marvel has had some big numbers in its decade of blockbuster movies: 18 straight No. 1 openings, and nearly $15 billion in total global box office.

Now it has another one in its sights for when "Avengers: Infinity War" opens next week: $248 million.

That's the record for biggest domestic opening in history, a title currently held by 2015's "Star Wars: The Force Awakens. Beating it will not be easy, but a week before its opening, "Infinity War," is putting up some pre-sales stats that suggest it has a chance.

Online ticket seller Fandango reports more than 1,000 "Infinity War" showtimes are already sold out in advance. Due to the high demand, theater owners are continually posting new times on the site -- even including a 3:05 a.m. showing on Friday morning in New York.

And last week the site announced that presales for "Infinity War" are outpacing the last seven Marvel Studios films -- combined.

According to Shawn Robbins, chief analyst at BoxOffice.com , "Infinity War" is the culmination of Marvel's cinematic universe, and even though the superhero studio is far from done, the film represents an end of era. Fans may be sensing that, and it could be driving the ticket sales.

"This is Marvel's pièce de résistance," Robbins said. "It's the payoff to ten years of world-building and character development that have helped change pop culture. The entire concept of a sprawling, multi-franchise universe on this scale is something audiences had never seen before, and that creates a must-see event aura."

Fandango also said last week that the film was selling twice as many tickets as "Black Panther" at the same point in the sales cycle. That's particularly noteworthy given that "Black Panther" became a phenomenon as soon as it hit theaters, and went on to make $1.3 billion worldwide.

"With several of that film's characters and locales featuring prominently in 'Infinity War' there couldn't have been a more perfect lead-in," Robbins said of "Black Panther." "It's like having the two biggest rock stars in the world co-headline a concert: no one's leaving after the first act."