Father remembers daughter killed in Walmart shooting one year ago 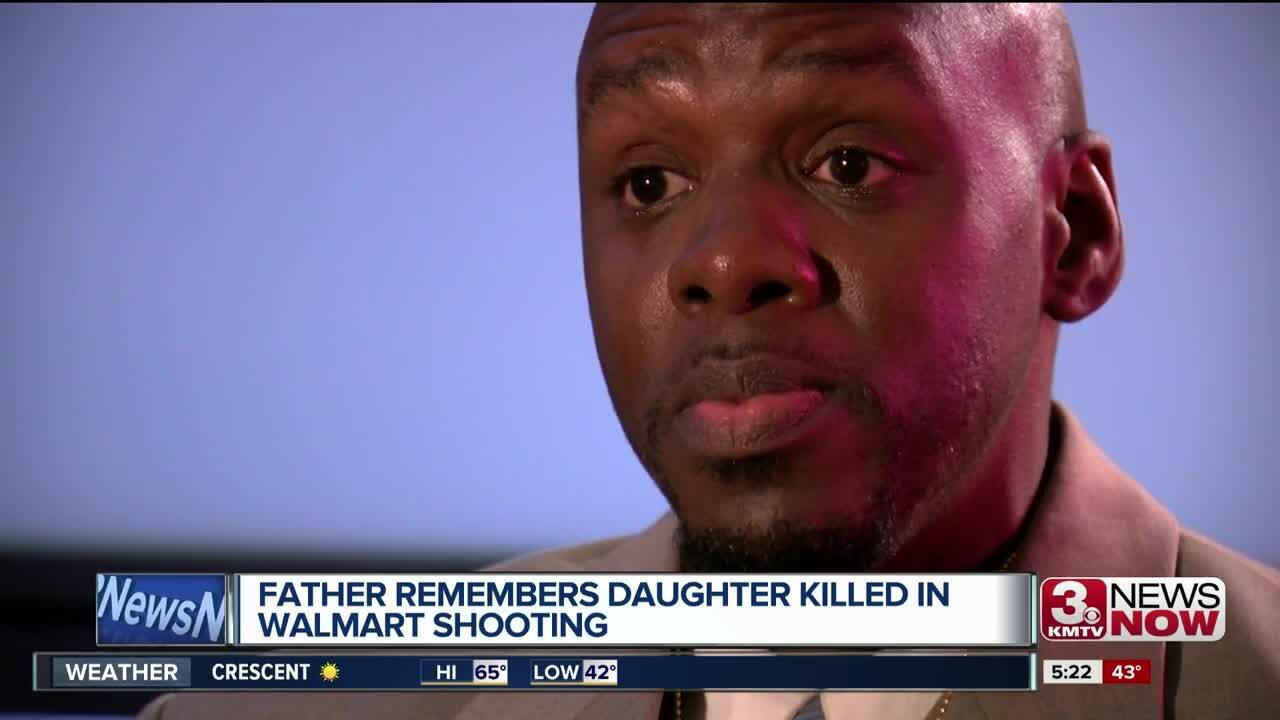 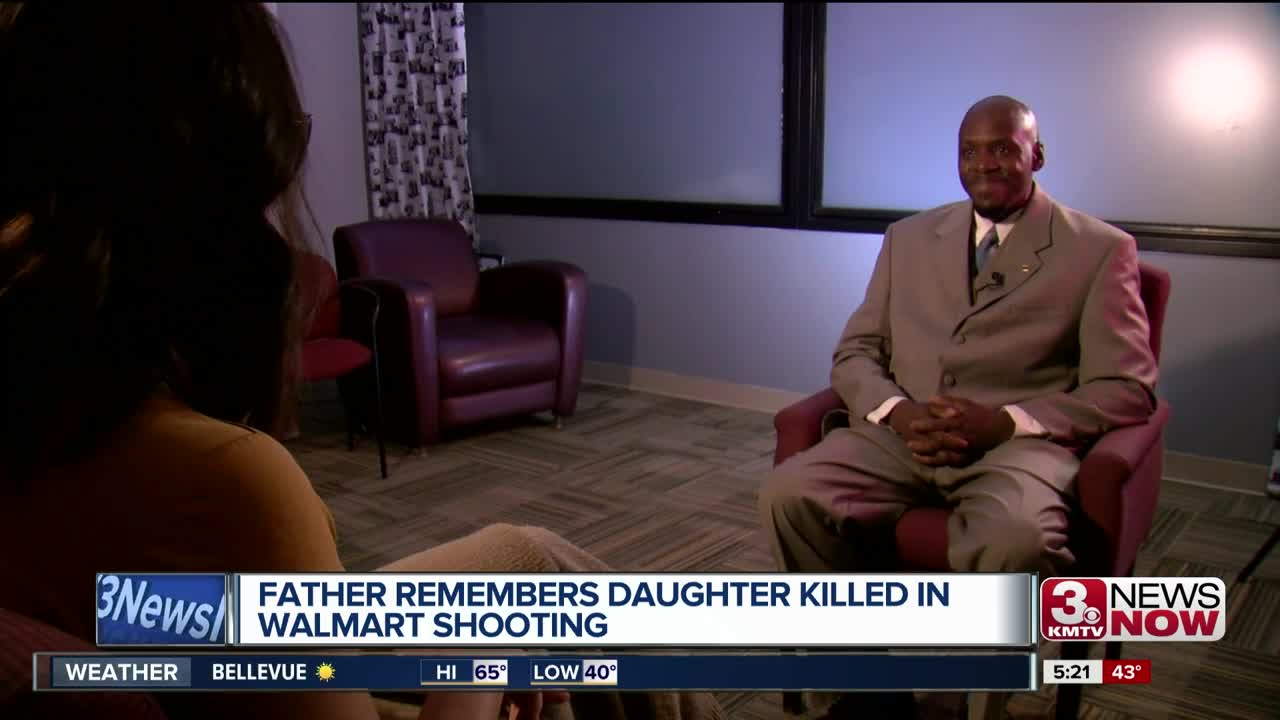 A year ago, a young 21-year-old mother was killed outside of the Walmart located near 99th Street and Irvington Road.

According to police, Kayviaun Nelson had been involved in a "dispute" at another location before being chased by a Chevy Malibu to the Irvington Walmart where she was eventually killed.

The trial for the two suspects began this week.

On Wednesday, prosecutors told jurors Wheeler and Williams spotted Nelson, her new boyfriend, her 2-year-old son, and her boyfriend's mom at a Dollar General store earlier that day. Wheeler allegedly wanted to fight Nelson's boyfriend. Nelson and her party got in her car and sped off, and Wheeler and Williams chased the SUV Nelson was driving for nearly half an hour.

The chase ended at the Walmart where a fight broke out between the suspects and the boyfriend and his brothers. Prosecutors say Wheeler took a gun from Williams and walked towards Nelson, who was in the driver's seat of the SUV and shot her in the chest. Her son was unharmed in the back seat.

"Not having her has been difficult. It's been very hard," Nelson told 3 News Now Anchor Maya Saenz in a sit-down interview at the news station. "I miss her. I've missed her this past year. I missed her getting me a gift for Christmas. I always got extra excited when I opened hers. I missed asking her what she wanted to do for her birthday. I miss being a father."

Nelson recalls the heartbreaking news at the hospital where his daughter eventually died.

"They put me in a room - before I even saw my baby. A detective - she came in and said I'm detective so and so. I'm from the Homicide Department. The next words she told me changed my life forever. She said, 'I'm sorry to inform you Kayviaun did not make it.'"

As tears rolled down his face, Nelson says in that moment, he couldn't believe his daughter was killed. Especially due to gun violence.

"For a child to lose a parent, they become and orphan. For us as adults, if we lose a spouse, we become widows. There is no term in the dictionary anywhere that labels or identifies someone that loses a child. This is unnatural."

Nelson has been present during Wheeler's trial and says he plans to be at every hearing, despite the trying time for him and his family.

"There is no death penalty, but i don't think they deserve anything else less than life. For those decisions that he and others made on that day that had a rippling effect on my family that will forever change the course of life. Not only for me but for her children who have to grow up without a mother."