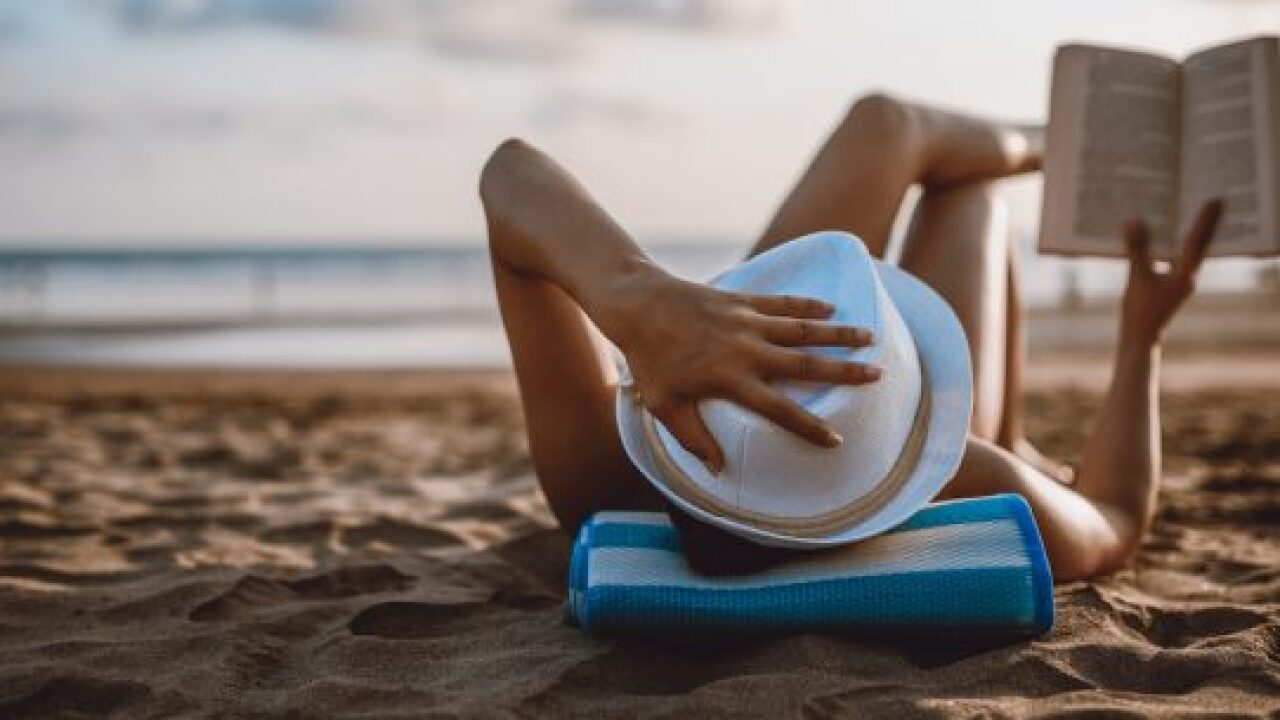 Not everyone is inclined to look at a tax bill and think, “How can I maximize my credit card rewards on this spending?” But if you’re one of those people, here are a couple of things to keep in mind:

“I’m able to pay off my credit card, so I’m not paying interest,” says Rae, a certified financial planner at DRM Wealth Management in Los Angeles. “And I really like to travel for free.”

For maximizers like Rae who always pay their credit card bills in full, here are three times paying taxes with a card to earn rewards can make sense.

1. Your ongoing rewards are higher than the processing fee

About those unavoidable costs: The third-party vendors that accept credit card payments for the IRS charge processing fees for these payments ranging from 1.87% to 1.99% of the amount charged with certain minimums. Some services with integrated e-pay options, such as TurboTax, charge even more. Because most credit cards offer ongoing rewards that are lower than these processing fees, the costs of paying taxes this way often outweigh the benefits, notes Susan Allen, a certified public accountant and senior manager for tax practice and ethics at the American Institute of CPAs.

But, of course, there are exceptions.

If your credit card rewards are higher than that processing fee, paying taxes with a credit card to earn rewards could make sense, Allen says. For example, you might be able to take advantage of:

Remember, you won’t get any value from credit card rewards until you actually redeem them. Before paying a processing fee upfront, make sure you’re earning rewards you’ll use.

Paying taxes with a credit card to come out ahead on rewards “could potentially work out if someone got a sign-up bonus that was higher than the fees associated with using credit cards to pay off taxes,” Allen says.

Plenty of rewards cards offer sign-up bonuses worth $500 or more, and some even waive the first-year annual fee. Your tax bill might help you meet the high spending requirements on these cards — often, a few thousand dollars of spending in the first few months — in one fell swoop. That could potentially net you hundreds of dollars in rewards after processing fees.

3. You can hit spending thresholds to qualify for valuable perks

For Rae, the CFP, paying taxes with a credit card didn’t just help him earn rewards; it also helped him nab elite status on Delta Air Lines faster. That’s because he was able to reach the spending threshold requirement on his Delta Reserve® Credit Card from American Express sooner, earning him a sizable bonus that counted toward that status. The value of that status and the miles he earned far outweighed the processing fees, he says.

“I’m flying at least once a month for work, and I like to travel a bit personally,” Rae says. “So having status with the airline means I get upgrades. … Occasionally, I can get upgraded to first or business class for free.”

If you carry a co-branded hotel card or airline card, you might also be able to qualify for elite status or other rich benefits — such as a companion ticket or a free award night — by hitting certain spending requirements. Assuming you could maximize benefits like these, paying taxes with a card to meet those thresholds faster could be worth it.

This article was written by NerdWallet and was originally published by Forbes .

The article 3 Times You Can Pay Taxes With Plastic and Come Out Ahead originally appeared on NerdWallet.