5 travel rewards myths that could cost you 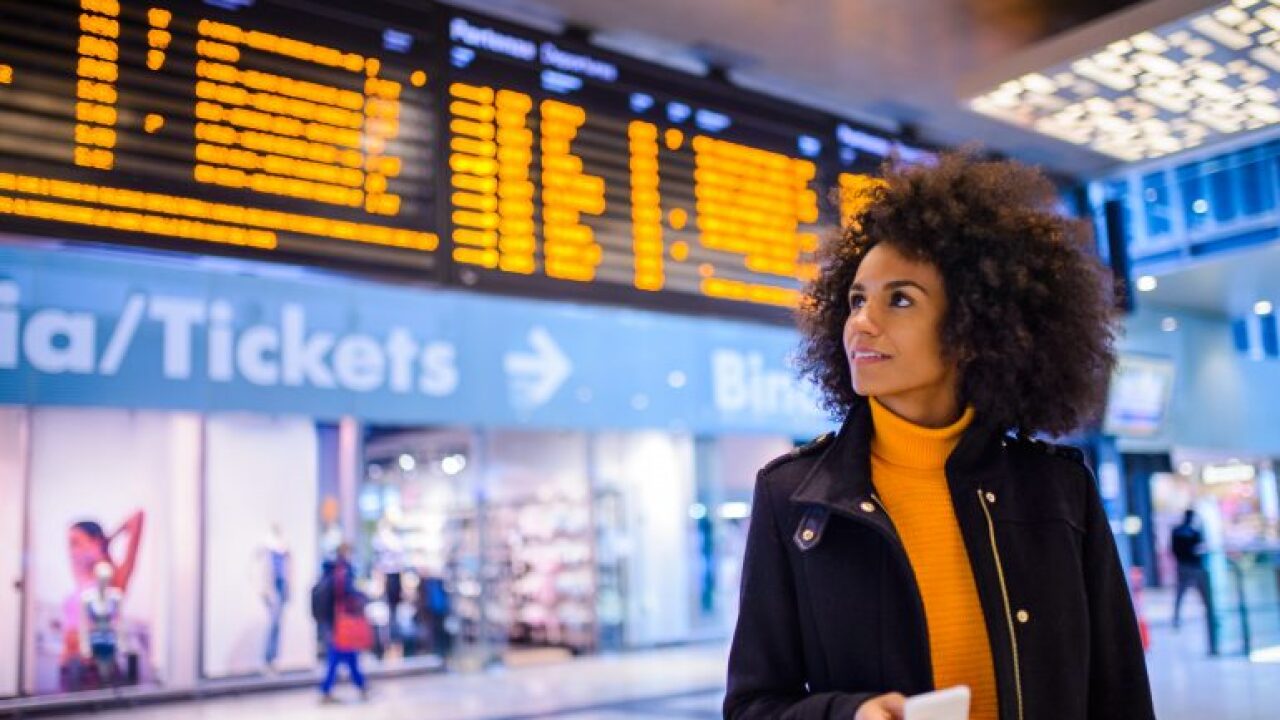 Twenty-four years ago, I knew so little about travel rewards that I took an around-the-world trip without signing up for a single frequent traveler program. Those lost points and miles still haunt me.

Fast forward to last summer, when our family stayed two nights at a luxury hotel in Venice, Italy. Our room would have cost an eye-popping €1,500, or about $1,700, per night. Thanks to the points I’d accumulated using a travel rewards credit card, this over-the-top stay was free.

There’s definitely a learning curve involved when it comes to travel rewards, but delaying your education can be costly if you love to travel. For example, many people misunderstand how much points are worth, either over- or underestimating how much free travel they can get, according to a recent NerdWallet survey .

People also make the mistake of carrying balances on those cards (the rewards won’t make up for the high cost of paying interest), and far too many people earn rewards that they don’t redeem, resulting in billions of dollars of potential value left untouched.

Don’t let any of these myths prevent you from making the most of available travel rewards:

Some travel rewards cards have no annual fee. Many charge somewhere in the neighborhood of $95 a year. Usually that fee can be offset by using the cards’ perks: free checked bags for airline-branded cards, for example, or a free night’s stay every year for hotel-branded cards. Even the high-end cards with annual fees of $450 and up typically offer airport lounge access, credits to offset travel fees, and higher rewards rates that can more than pay for the card if you’re the right user.

Finding free or upgraded airline flights can be a challenge, especially for people who don’t plan well ahead. The best time to book a rewards flight is typically 9 to 12 months in advance, when the airlines first make such seats available. (It also pays to check back frequently, since carriers also may add more awards seats depending on how the flights are filling up.)

Hotel rewards are easier to book since occupancy rates are generally lower. If you want even more flexibility, consider a general travel rewards card that allows you to redeem credits for travel purchases or to transfer your points to a variety of frequent traveler programs.

Myth 3: It’s best to focus on one frequent traveler program

You may want to concentrate on earning rewards in a single frequent traveler program if you need a lot of points for a special trip. But that doesn’t mean you should ignore other programs.

If you love to travel, it’s unlikely you do so with only one airline or hotel chain. Plus, spreading your loyalty around means you can take advantage of specials and promotions that help you earn more points or make points more valuable to redeem. Travel programs also often have dynamic pricing, which means the value of rewards can vary. For example, one hotel chain could have lousy redemption options in a city, while another offers a much better deal.

Then there’s the issue of devaluation. Programs occasionally devalue their points and miles, meaning it takes more of them to earn the same reward. But they tend to do so at different times. If your rewards aren’t concentrated in one frequent traveler program, you won’t risk having them all devalued at once.

Travel rewards cards typically require good credit , which is generally defined as a credit score of 690 and above on a 300-to-850 scale. Some require scores of 720 and above. If your scores aren’t quite there yet, look for a card that offers cash-back rewards and use those for travel.

Travel rewards programs aren’t always intuitive, and some of us invest a fair amount of time trying to squeeze the absolute maximum value out of every point.

But you don’t have to be an extreme rewards hacker to benefit. It doesn’t take much effort to sign up for hotel or airline frequent traveler programs, or to use a general travel rewards credit card for the spending you were going to do anyway. Sign up for the programs’ email newsletters, which can alert you to special deals.

Then make a point to start cashing in those rewards, and you may see what all the fuss is about.

The article 5 Travel Rewards Myths That Could Cost You originally appeared on NerdWallet.