Average retirement savings by age and why you need more 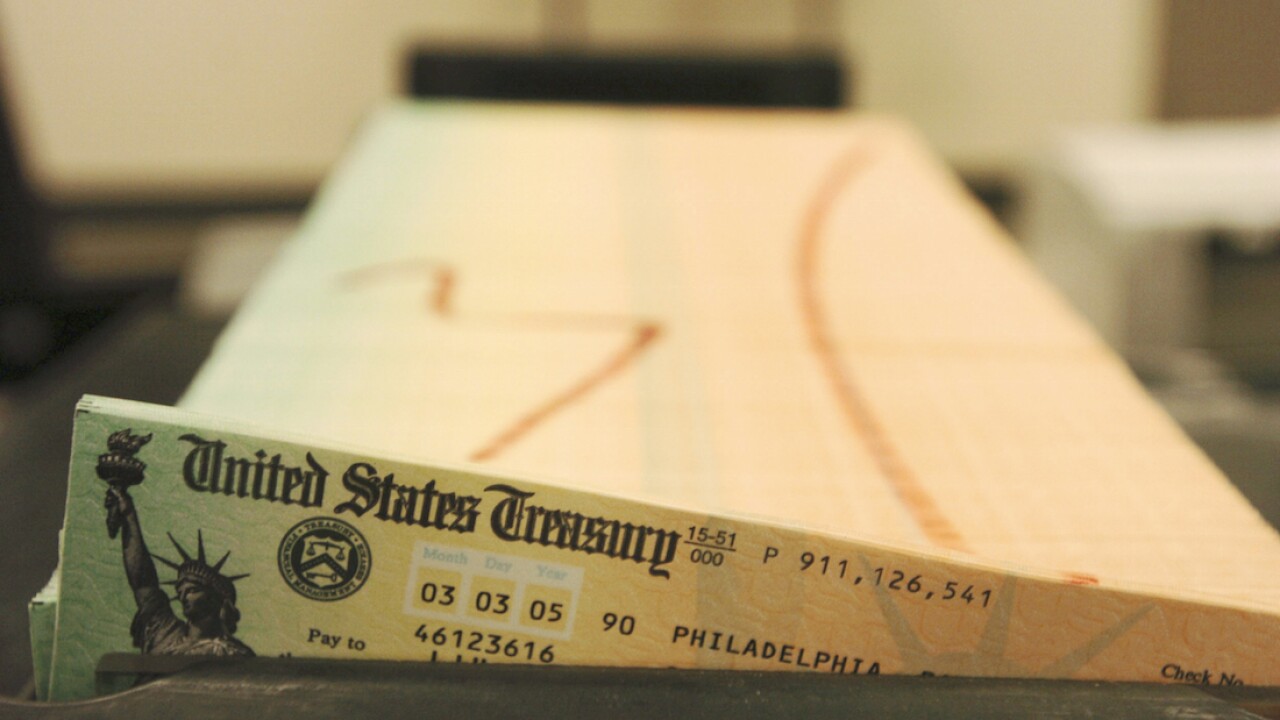 This article provides information and education for investors. NerdWallet does not offer advisory or brokerage services, nor does it recommend or advise investors to buy or sell particular stocks or securities.

If you’ve ever wondered how your retirement savings stacks up against your peers, you’re in good company. The desire to know where you land in the sea of retirement savers is natural, and it can help either kick-start more progress or give you a feeling of satisfaction. But no matter how the numbers make you feel, they may not be the best measure of whether you personally are on track for retirement.

What is the average retirement savings?

Taken on their own, those numbers aren’t incredibly helpful. There are a variety of decent retirement savings benchmarks out there, but how much money other people have isn’t one of them. Even breaking the numbers down by age won’t give you a great picture of where your own finances should be. After all, age is just one factor in how much you should save for retirement — and not everyone who is the same age will retire at the same time.

But retirement savings balances do tend to increase with age, as they should — the closer you are to retirement, the more you should have stashed away. (If you’ve been struggling to fund retirement accounts, our guide on how to save money will help.)

How much each age has saved for retirement

A little fine print upfront: Because averages can be heavily skewed by outliers — in other words, the savings over- and underachievers in each group — we’ve also included median balances. The median can often provide a more representative number than the average, and you’ll notice that the median numbers are quite a bit lower than the averages. (All data is from the 2019 Survey of Consumer Finances, unless otherwise noted.)

It’s also worth noting that both figures include only those who have retirement holdings — there are many people of all ages who do not. In 2019, only about half of families owned any kind of retirement account.

Let’s start with millennials; they’re used to being under the microscope. In 2019, 45% of families headed by someone under age 35 had retirement accounts — meant here to include IRAs, Keoghs and certain employer-sponsored accounts such as 401(k)s, 403(b)s and thrift savings accounts.

If you’re not sure how much you should save for retirement, it’s best to get an idea for it sooner rather than later — you don’t want to be heading into retirement without enough saved.

This age range encompasses the oldest millennials and the youngest of Generation X. More than half (56%) of households headed by someone of this age have retirement accounts, according to the data.

The average and median values of this group’s retirement holdings are significantly higher than those of the under-35 set. These are strong earning years alongside peak spending years. Particularly for those who have kids, dollars may be stretched around paying for child care, saving for college and saving for retirement. If you’re looking to increase those retirement savings, an IRA can be a great way to do it.

This group is still part of Generation X, with the oldest members about a decade from what’s considered the standard retirement age. About 58% of households headed by someone this age have retirement holdings, according to the SCF.

These can be peak earning years, especially for men, who see earnings growth until age 55, according to compensation research firm PayScale. The company’s research shows women top out over a decade earlier, at 44.

These are baby boomers, and the oldest among them are knocking on retirement’s door — just a couple of short years from Social Security’s definition of full retirement age. About 54.5% of households headed by a baby boomer have retirement holdings.

The bulk of these households include someone who is in retirement, or at least of retirement age. As a result, many are at the stage when they are probably spending, rather than accumulating, savings. According to the SCF, 48% of this age group have retirement accounts.

After this point, average and median retirement account values begin to fall, as does the percentage of people who have retirement accounts. For households headed by someone age 75 or older, the median value of retirement holdings is $83,000, with an average holding of $357,920.

What do these numbers tell you?

The headline here: Most people aren’t saving enough for retirement and are entering retirement with very little stashed away.

“If you use these numbers as your guiding star, you’ll likely be in the same state as most of the country: unprepared for retirement.”

That’s just one reason why the average retirement savings for someone your age isn’t a benchmark. If you use these numbers as your guiding star, you’ll likely be in the same state as most of the country: unprepared for retirement.

If you want to find out how much you personally will need to retire, aretirement calculator can help. And if that calculator tells you you’re behind? An IRA is a good place to start catching up.

Alana Benson is a writer at NerdWallet. Email: abenson@nerdwallet.com.