What students can learn from the days before college loans 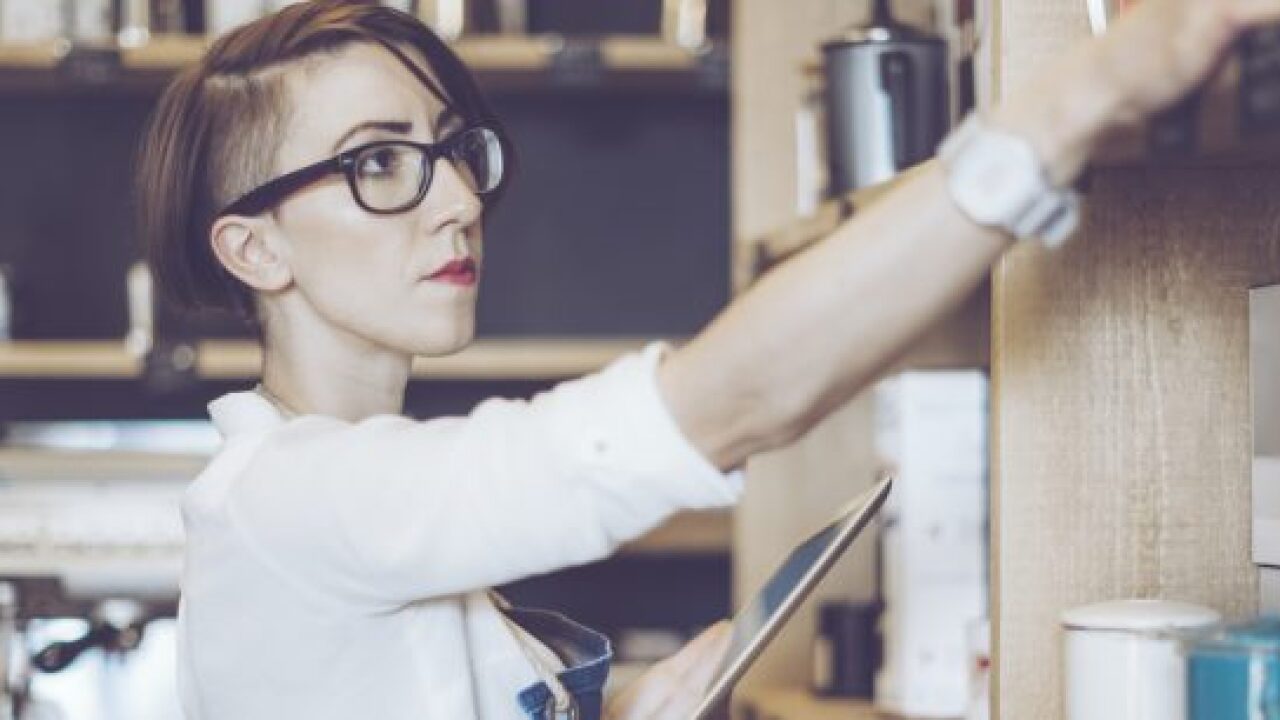 College tuition was less than what today’s students pay for textbooks when Caron and Jack Knopoff attended Chicago’s Wright Junior College in the mid-1960s.

Tuition at what is now Wilbur Wright College was $24 per credit hour, Caron Knopoff says. To cover this cost, the couple, who were dating at the time, lived with their own parents and worked — Caron at an insurance agency and Jack at an accounting firm.

Caron later transferred to Northeastern Illinois University to complete her bachelor’s degree in primary education. There, she says tuition was around $200 a year. Jack completed a degree in accounting at Roosevelt University, paying $40 per credit hour.

“I thought it was so much compared to what we had paid before and we were so worried about it,” Caron says.

Graduating from college debt-free is uncommon today: Two-thirds of the class of 2017 graduated with student loans averaging $28,650, according to The Institute for College Access and Success.

Before the 1960s, student loans didn’t exist. Federal loans for students with financial need started with the Higher Education Act of 1965, then opened to all students in 1978.

Here’s what paying for college looked like back in the day, and what today’s students can learn.

“The cost of college then was significantly easier to pay for,” says Victoria Yuen, a policy analyst for postsecondary education at the Center for American Progress, an independent policy research organization. “Now, even with scholarships and grant support, it’s become very difficult for middle-class families to pay for college.”

But half a century ago, college wasn’t affordable for everyone. Those who couldn’t pay out-of-pocket didn’t go, says John Thelin, a University of Kentucky professor and author of “Going to College in the Sixties.”

Before student loans, fewer people enrolled in college because a degree wasn’t as necessary to compete in the workforce. Less than half of high school graduates enrolled in college in 1960, compared with nearly 70% in 2017, according to the National Center for Education Statistics.

Back then, high school graduates could get jobs that supported a middle-class lifestyle. That’s much more difficult now, says Sandy Baum, a nonresident fellow at the Center on Education Data and Policy at the Urban Institute, a nonprofit research organization.

“It wasn’t perceived as a national mission for people to go to college,” Baum says.

Students often used a mix of sources to foot the bill. Many had family support, worked or got scholarships from local organizations or their colleges.

That’s how Caroline Pickens of McLean, Virginia, met college costs when she enrolled in 1958. Growing up in a middle-class family in Wichita, Kansas, the most affordable option was Kansas State University, which she remembers was around $100 per semester for tuition, room and board.

“I worked in a bank every summer at minimum wage, which was $1 an hour,” says Pickens, who received a bachelor’s degree in history and secondary education and a master’s in European history at Georgetown University in Washington, D.C. “I needed to do that in order to pay.”

In those days, colleges also offered “bursar jobs,” which were similar to the current federal work-study awards.

“It was possible to meet a lot of your annual college expenses with a summer job or working on campus during your academic year,” Thelin says.

In the early 1960s — in the beginning stages of the federal student loan program — colleges started offering need-based scholarships, grants, work-study and their own loans to attract top high school students, Thelin says. But many students still required financial support from their families.

Dian Olson Belanger, a writer and historian in Rockville, Maryland, got a scholarship to attend a community college in her home state of Minnesota before transferring to University of Minnesota Duluth. In 1962, she finished her bachelor’s degree early to marry her high-school sweetheart, who was attending the California Institute of Technology in Pasadena, California. Both relied on their parents to cover costs, though Belanger says it was a stretch for her family.

“My father was a locomotive engineer on a railroad and my mother was a housewife,” Belanger says. “I come from modest means, but they paid for it.”

Community college as a money-saver

In 1958, Breeze transferred to Southern Illinois University Carbondale for her bachelor’s and master’s degrees. A scholarship paid for her credit hours, which she says were about $15 each. She also received a loan from her parents.

To fill in the gaps, Breeze worked in a drugstore during the holidays, as a student secretary at the college and found other ways to earn money.

What students can do today

To limit college debt, students can do what people did 50 years ago: find scholarships, work part time or attend a community college before transferring to a university. Graduating completely debt-free may not be realistic, but students can reduce the amount they borrow by:

The article What Students Can Learn From the Days Before College Loans originally appeared on NerdWallet.