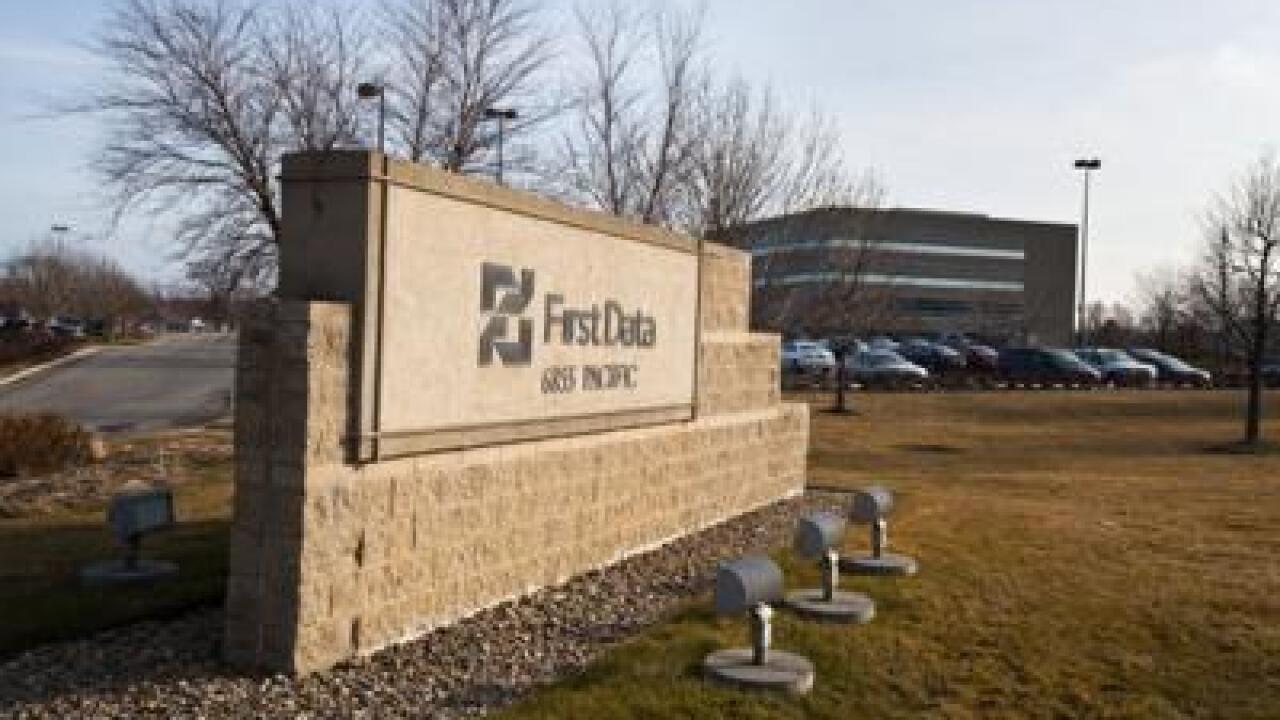 OMAHA, Neb. (KMTV) — According to our partners at the Omaha World Herald, First Data has been sold to a Wisconsin-based company for $22 billion.

Fiserv, a financial technology company, is the buyer. Some jobs could be ar risk.

The companies released a joint statement, but it was unclear what this deal would mean for the companies' work forces. First Data employs 5,000 people.

First Data shareholders will receive about .30 shares of Fiserv for every share they own according to a deal announced Wednesday.