Frozen raspberries are being recalled for possible hepatitis A contamination 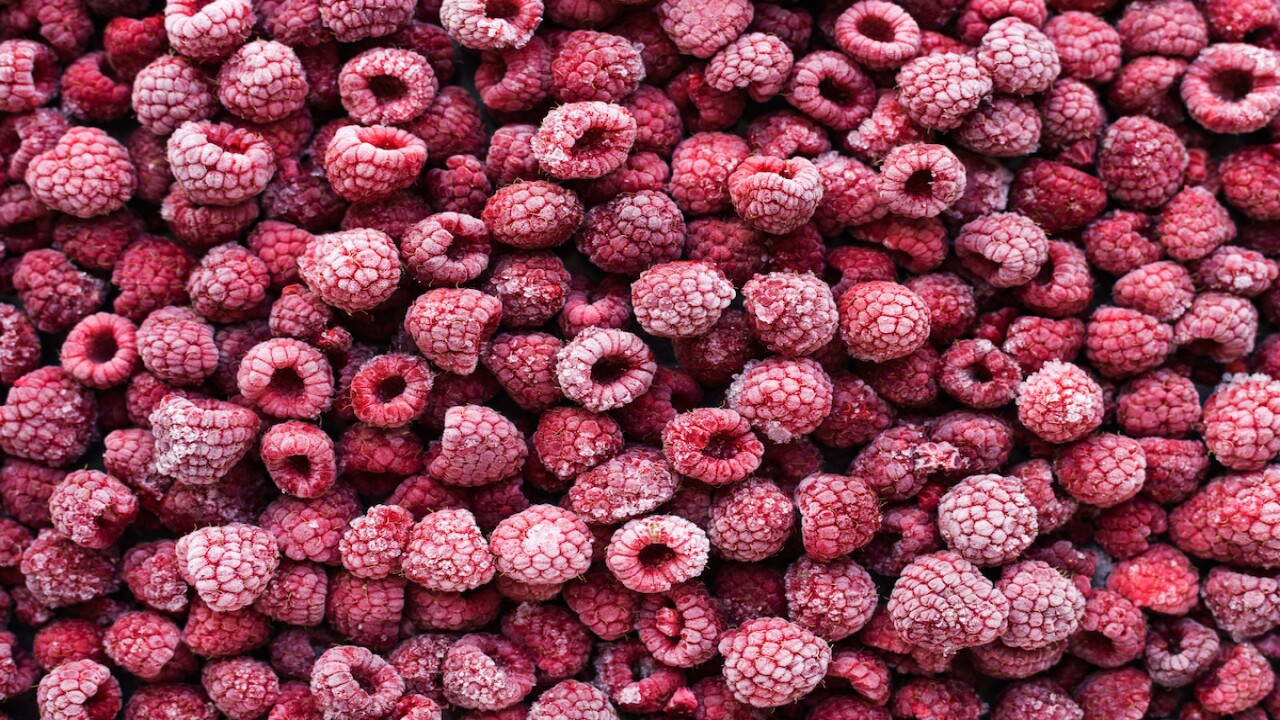 If you bought Season’s Choice frozen raspberries from Aldi or Raley’s Fine Foods recently, take a moment before blitzing them into a smoothie or mixing a pie filling. The products were recalled Thursday due to a possible hepatitis A contamination, per the Food and Drug Administration.

Consumer Reports says that Aldi has pulled the product from its stores in 12 states: Alabama, California, Georgia, Illinois, Indiana, Iowa, New York, North Carolina, Ohio, Pennsylvania, South Carolina and West Virginia. And Raley’s Fine Foods has recalled the berries (produced by Wawona Frozen Foods in Clovis, Calif.) from all its stores – Raley’s, Bel Air Markets and Nob Hill Foods, which are located in California and Nevada.

“Wawona Frozen Foods is issuing this voluntary recall out of an abundance of caution due to a positive test result taken as part of a government sampling program,” said Wawona’s announcement. “There have been no illnesses associated with this voluntary and precautionary recall to date.”

The affected Aldi products are:

The Raley’s product is:

If you have any of these products, you can return them to the store where you purchased them for a refund. If you have any questions about the recall, contact Wawona Frozen Foods at 866-913-0667.

It’s not clear exactly how the berries may have been contaminated, but the highly contagious hepatitis A virus, which can cause inflammation the liver, is normally spread by the “fecal-oral” route, according to the Centers for Disease Control, or through contaminated food and water.

“If a food worker has the virus and doesn’t adequately wash his or her hands after using the bathroom, the food could become contaminated,” explained James E. Rogers, the director of food safety research and testing at Consumer Reports. Rogers added that while cooking would kill the virus, freezing doesn’t.

According to the Mayo Clinic, mild cases of hepatitis A don’t need treatment and most people who are infected often make a full recovery within several months without any permanent liver damage. However, in very rare cases the virus can cause a sudden loss in liver function, which may require a transplant.

The most common symptoms of hepatitis A, which tend to appear a few weeks after contracting the virus, include fatigue, sudden nausea and vomiting, abdominal pain or discomfort, clay-colored bowel movements and dark-colored urine. If you think you may have the hepatitis A virus, see your doctor.