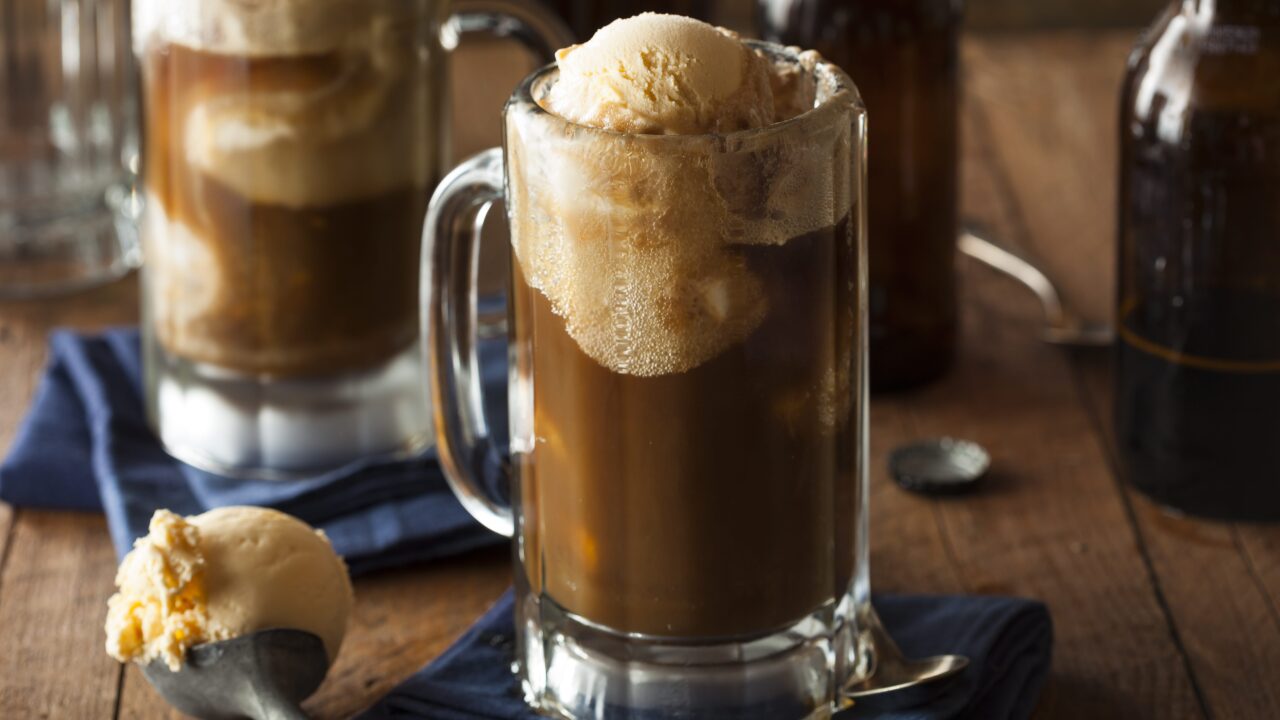 There’s nothing more refreshing than a cold root beer float on a hot summer day. That’s why A&W, a restaurant chain that knows a thing or two about good root beer, is giving away their signature treat for National Root Beer Float Day.

Just stop by any A&W restaurant on Aug. 6 from 2-8 p.m. for a free small root beer float, which combines A&W root beer with creamy soft-serve vanilla ice cream. While there is no purchase necessary to get your free float, donations to Disabled American Veterans are encouraged.

Veterans are part of A&W’s root-beer roots. In 1919, entrepreneur (and A&W founder) Roy W. Allen set up a root beer stand in California to serve his concoction at a parade honoring the return of World War I veterans. His root beer, which A&W says is a fresh-made blend of herbs, spices, barks and berries, was a hit then and continues to be today.

A&W announced the giveaway on Instagram, and the video is making us want a root beer float right now:

If you don’t have an A&W near you or won’t be able to make it there on Aug. 6, you can still donate to DAV and celebrate National Root Beer Float Day by making one in your own kitchen.

They really couldn’t be easier to make! You could simply put vanilla ice cream in a mug and pour root beer on it. Or you can make it more milkshake like by mixing them together in a blender.

You could also step it up a notch and make a root beer float pie or cake (both of which look amazing!) or celebrate the day with these brand new Barqs root beer float pops. You can find the popsicles in select stores nationwide in a pack of 24. One Instagrammer says the pops are even “better than the coke float frozen treats that came out”:

If you’d rather celebrate the day with an adult-beverage float, why not go for a wine float instead? Just like a root beer float, all you need is vanilla ice cream and wine — and some maraschino cherries and whipped cream if you want it make it extra dessert-like.

Will you be celebrating National Root Beer Float Day?