Gov. Ricketts and Pastor Parker: Working for peace in the community 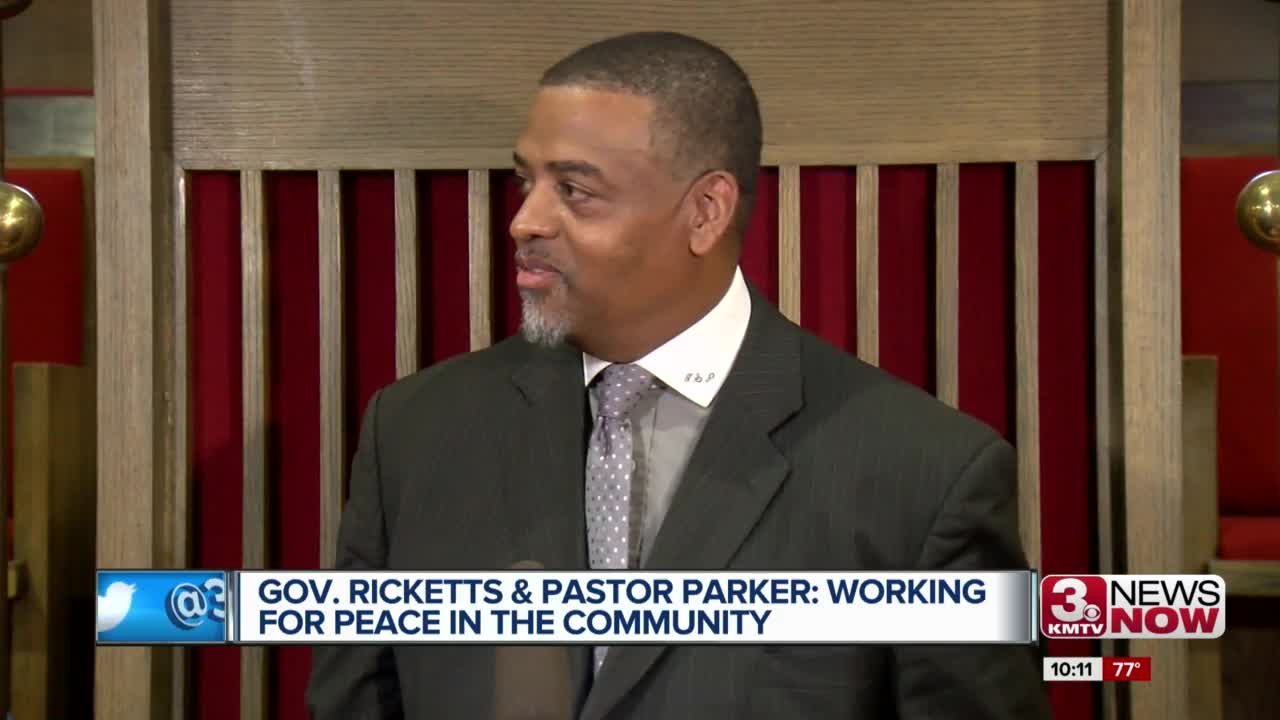 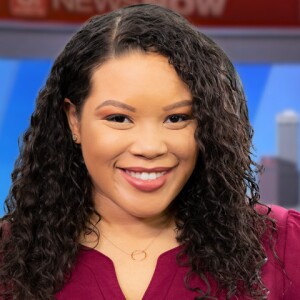 Following a tense conversation between community and faith leaders and Governor Pete Ricketts, the Omaha pastor who posted a viral video about the incident says he's ready to move forward.

"I accepted his sincere -- what I believe to be his sincere -- apology for the comments that I accused him of using, he apologized for those very same comments," Pastor Jarrod Parker said.

Pastor Parker of St. Mark Baptist Church called out Gov. Ricketts for using the derogatory phrase "you people" during a meeting with black community leaders and pastors.

But now, Pastor Parker says they're on better terms and he's ready to move forward.

"I know that my comments were heated and certainly tense," Pastor Parker said. "That moment was tense and so we want to move beyond emotions now and get back to dialogue and working together."

Pastor Parker tells 3 News Now he and the governor met in person Wednesday morning and spoke for about 20 minutes.

He says they also had a phone conversation on Tuesday.

Pastor Parker says the governor apologized for what he accused him of.

"We talked about racial reconciliation and how we can infuse that into the governor's administration, potentially," he said. "How we could work across the state to bring different races together, have the conversation."

Wednesday morning, a recording of Gov. Ricketts saying, "you guys" not "you people" was posted to YouTube by someone claiming to be with the group Anonymous.

Pastor Parker says he was sitting next to the governor and he knows what he heard.

Pastor Portia Cavitt of Clair Memorial United Methodist Church was in the room and says she too heard the phrase "you people."

"What I heard was that that's the problem I have with you people," Pastor Cavitt said. "He did say 'you people,' I was stunned. Yes, there were preachers who as well as community leaders that got up and walked out."

Pastor Parker tells 3 News Now he regrets the entire situation because it took away from the original purpose for the meeting.

"I said that I regret the entire thing," Pastor Parker said. "We were coming together to discuss a specific case and get some answers about that case and then it went the way it did. I regret the entire thing. My aim was not to destroy Gov. Ricketts. I'm not in it for the destruction of Gov. Ricketts. I wanted to expose something that has been a problem throughout the years in systematic racism in our society."

"I am excited that we get a chance to move beyond the moment. We have reconciled," Pastor Parker said. "We have vowed to work together not only with the circumstances going around in Omaha right now but also in the state of Nebraska."

Following a day of controversy on Monday in which several leaders in Omaha's black community walked out of a meeting with Gov. Ricketts and Omaha city leaders, a new controversy is happening on Wednesday.

Pastor Jarrod Parker of St. Mark Baptist Church posted a video to Facebook on Monday saying he walked out of the meeting to discuss the ongoing unrest in Omaha after the Governor used the term "you people" during the discussion.

A group called Arcanus Anon posted a video to YouTube on Wednesday with what was said to be an audio recording where the Governor was heard saying "Where the hell were all you guys" when referring to a lack of support for a legislative bill that would have provided more transparency in issues of wrong doing by police officers.

On Wednesday, the Governor's spokesperson Taylor Gage confirmed to 3 News Now that the audio recording was legitimate, and also said the Governor never used the term "you people".

Several pastors 3 News Now talked to said the Governor did use the term "you people" later in the discussion and that is when some of them walked out of the meeting.

Pastor Parker says he will be meeting with Gov. Ricketts at his church this afternoon. 3 News Now will be there and bring you details following the meeting.

This is a developing story. Stay with 3 News Now and 3newsnow.com for updates.