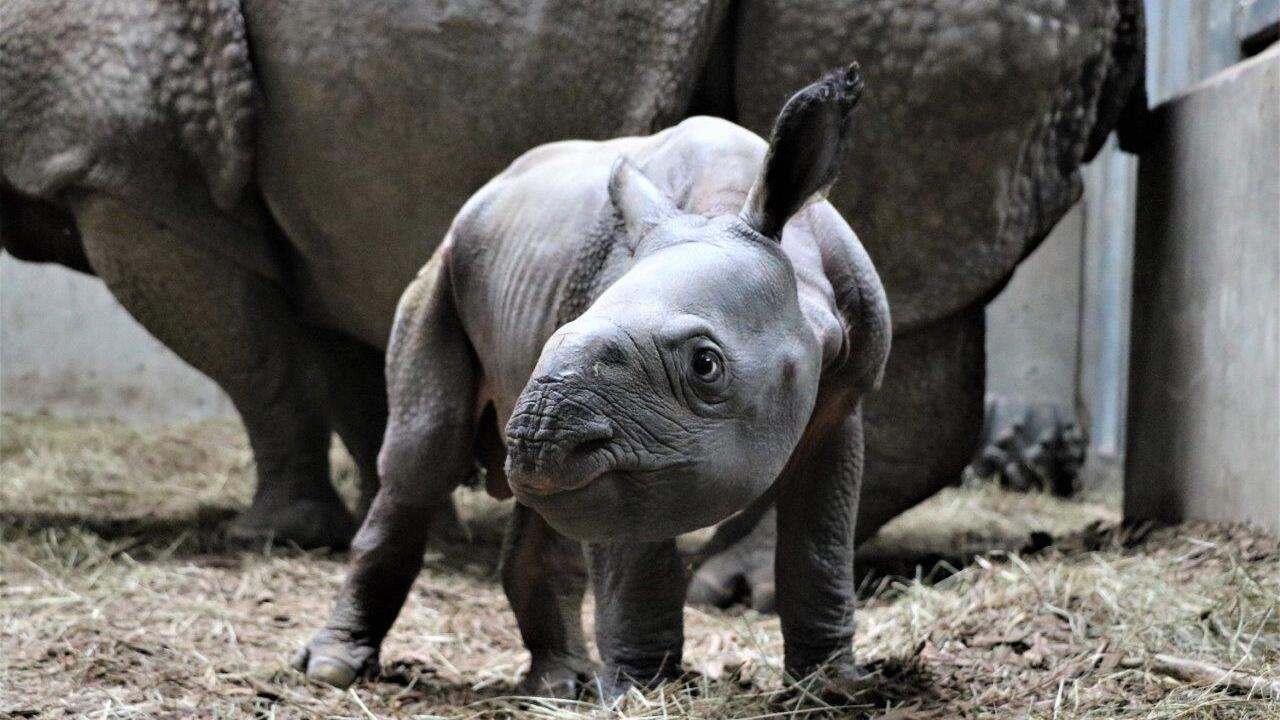 OMAHA, Neb. (KMTV) — Omaha's Henry Doorly Zoo and Aquarium introduced an Indian rhinoceros calf to the world today. They say it is the first rhino born at the zoo in their 120-year history and is a vulnerable species.

Dennis Pate, Zoo Director and CEO, said, “This is one of the most important births for the Zoo in recent history. It counts when it comes to sustaining this species in zoos, it counts as a backup to vulnerable wild populations, and it counts in drawing people to include animals as part of our heritage.”

The calf's parents, Hellary and Jontu live in the Asian Highlands section of the zoo.

They say the calf was born last Friday and that it is currently bonding in private with its mother to ensure proper nursing.

They believe the calf is male, say it does not have a name at this time but that it will be named at the zoo's biennial fundraiser Zoofari on September 13.

You can read the zoo's full release at the following link: Henry Doorly Zoo Rhino Calf