Join us on Saturday, August 25th, with your Official Radio Home for Husker Sports to celebrate all things Husker and kickoff the upcoming 2018 Husker Football Season. Scripps’s 5 Radio Stations will invade Stinson Park from 11a-4p to put on the World’s largest Husker Rally.

Get autographs from former Huskers including Mike Rozier and Will Shields in the BuildingOmaha.org Autograph Alley and hear exclusive Q&A sessions on the Reinhart Food Service Stage! 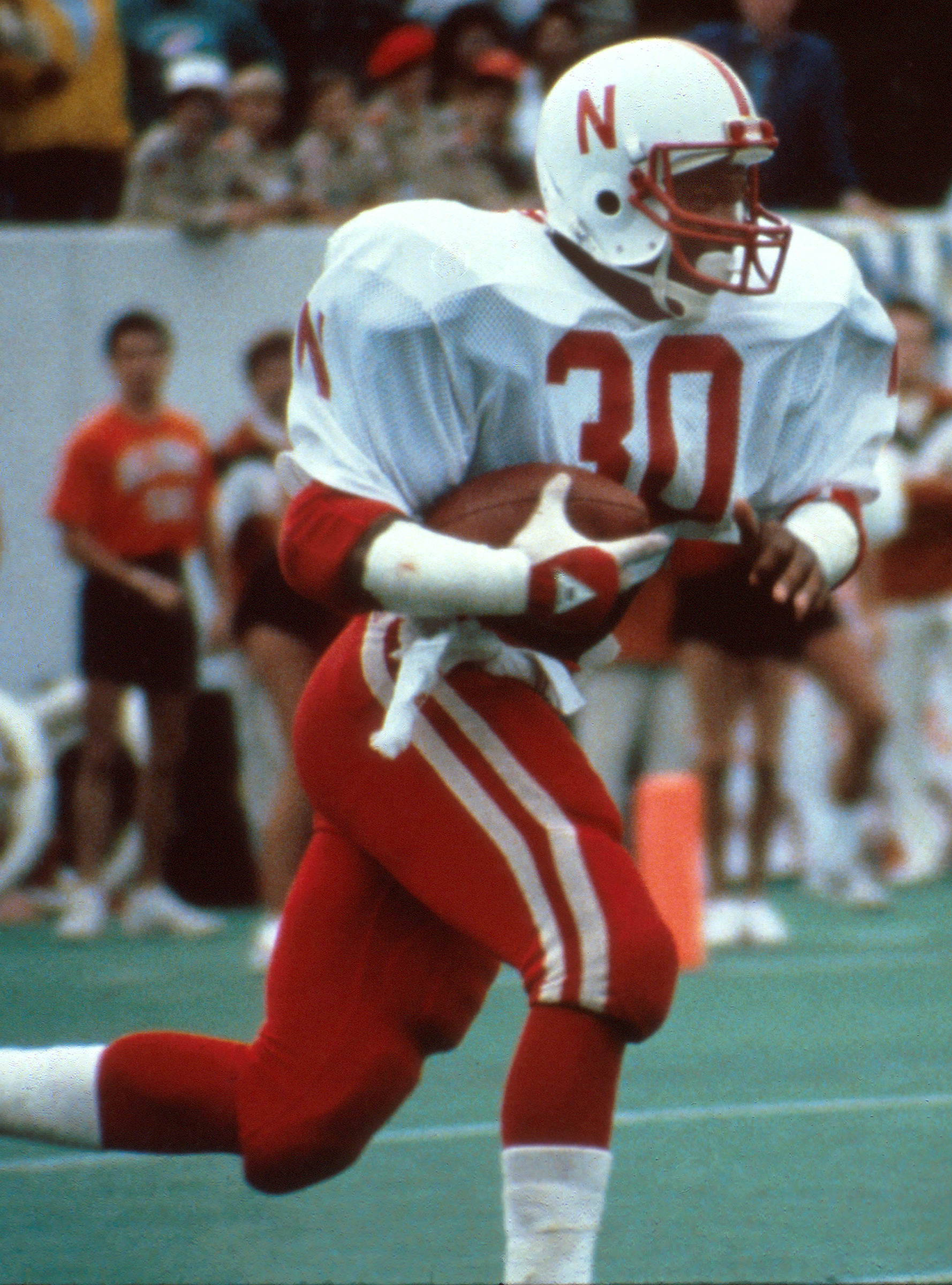 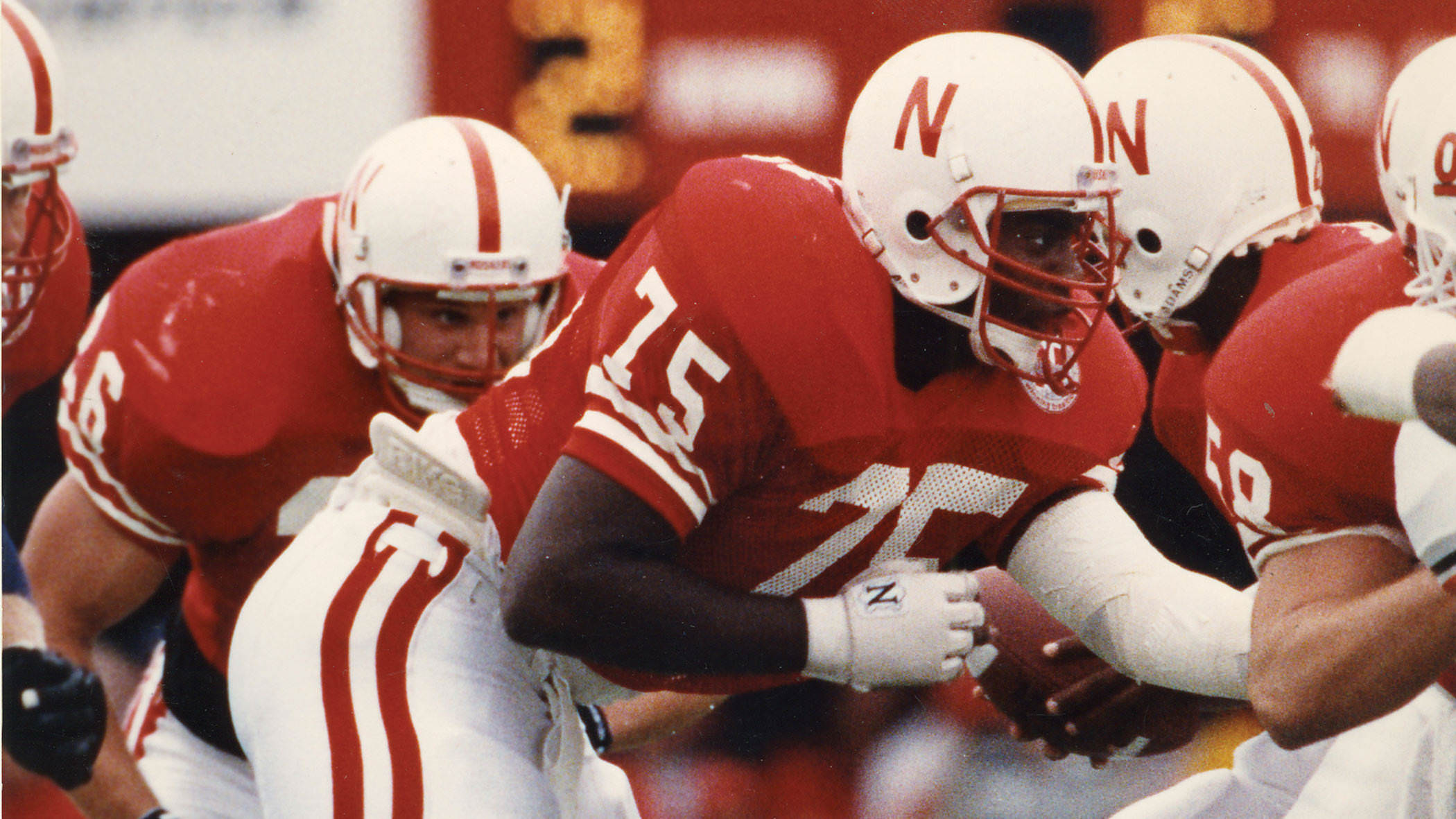 Free fun for the whole family with a Kids Zone, Biggest Husker Fan Fashion Show and more! Show your Husker spirit for the chance to win tickets to a Nebraska game this Fall! 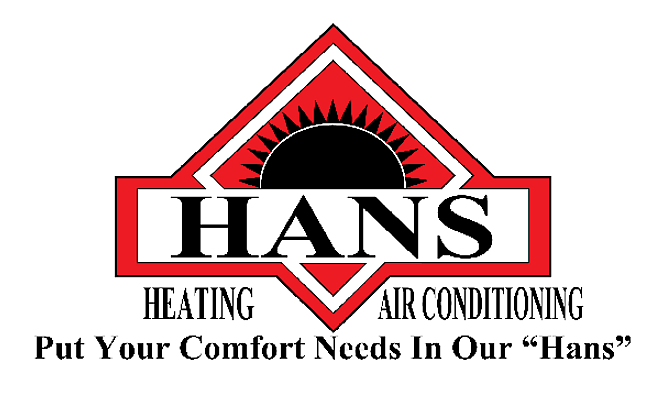