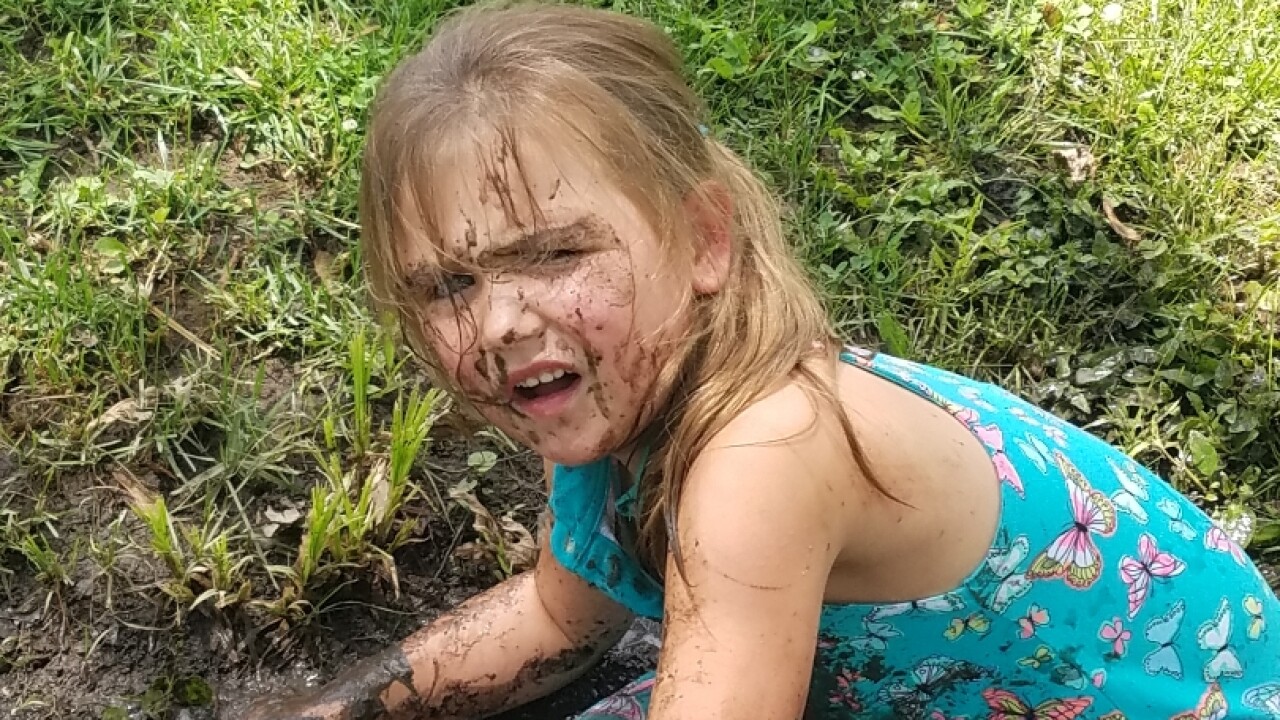 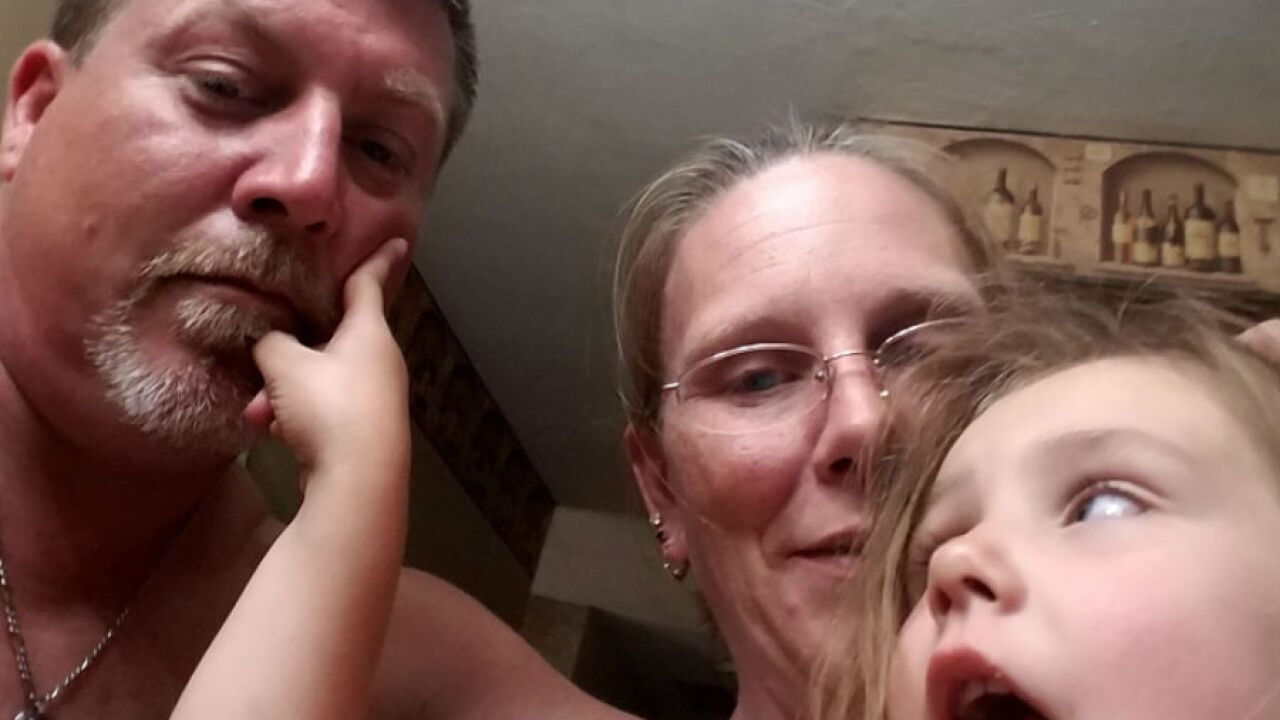 NEW CASTLE — Heidi Curtis’ house is covered with photos of her daughter, Charly.

The photos are all over the walls, on countertops, on mantles. Everywhere you look, you see a photo of Charly.

It’s the best way for the Curtis family to remember her.

Heidi and Dave Curtis’ 6-year-old daughter, Charly, had autism and was prone to seizures. She died a month ago, after an intense seizure overnight stopped her heart.

Last year, they put Charly on Keppra, an anti-seizure medication, which worked for a while.

The solution for Heidi and Dave was a new drug called Epidiolex. But since Epidiolex contains THC, it’s difficult to get in Indiana.

While they waited on the paperwork and approval process for Epidiolex, they gave Charly THC for the first time.

"We thought, 'OK, it’s not legal here. But we have to do something,'" Heidi said. "We could see our little girl fading away. Her movements were getting slower, her speech was a little different. You could see the impact that these seizures were having on her developmentally."

They found somebody who had just returned from Colorado with an edible form of THC- a brownie. They gave Charly a small pinch off the brownie.

“There were no more seizures that day,” Heidi said. “We gave her a pinch the next morning. No seizures — that entire Saturday.”

They didn’t give her any on the following Monday, thinking it may have been a spell that she coincidentally went through. On that Monday, she had two grand mal seizures before lunch.

Heidi and Dave found another person who had returned from Colorado, and got THC oil from them. They started giving Charly two milligrams per day.

"We knew we were already giving her something that was illegal in the State of Indiana,” Heidi said. “We knew that the medicine that we were giving our daughter to help her could land us in jail. It could land us in a CPS case for child neglect. All those risks were worth it if we could help her — if we could save her from this seizure demon.”

She would still have seizures here and there, Heidi said. But they were much quieter and much less intense.

At her next neurologist appointment, they told the doctors they had been giving her THC oil, and that it was helping.

“I believe the comment was, ‘You do what you gotta do,’” Heidi said.

“She was a happier, calmer child," Heidi said. "She wasn’t getting frustrated so much."

After they ran out of THC oil, Dave drove overnight on Feb. 6 to Colorado to get more THC oil. They wanted the same strain as what they had been using.

He was in Colorado for 45 minutes when he got the call that she was unresponsive.

Charly was taken to a hospital, where she was pronounced dead at 8:55 a.m., 40 minutes after Heidi first found her in her bedroom.

An autopsy and pathology report showed that Charly went into status epilepticus, when many seizures occur close together and don’t give the person time to recover in between.

“I know it was quick, and I know she didn’t feel anything, but I honestly think that if we had given her a higher dose of THC, or even gave her a dose before bed that night, that it might have stopped it,” Heidi said. “It might’ve made a difference. But we had no guidance on how much of this to give her.”

Now, Dave and Heidi push for medicinal marijuana legalization in Indiana. They believe it could’ve helped Charly if they had a better idea of what exactly to give her and how much.

They’re pushing Gov. Eric Holcomb and other Indiana lawmakers to support legalization and trying to help people like Charly.

Rep. Jim Lucas, R-Seymour, isn’t somebody who needs pushing. Lucas is one of the most outspoken state lawmakers in support of legalization.

But even he can’t say how far away Indiana is from legalization.

“Who knows? That’s the frustrating thing,” Lucas said. “We have the data, we have the research, we have the evidence, we have the personal stories that it works, but somehow we have people in our state leadership that just will not get away from their personal bias.”

Holcomb has repeatedly fought back against questions of legalization in Indiana. He maintained that since it’s federally illegal, Indiana is simply following the law by not allowing it.

“If the law changed, it should change by being informed itself,” Holcomb said last week. “Not allowing some hodgepodge national effort to organically spring up because some folks are looking the other way. This would require medical research and science.”

Despite Holcomb’s objections to marijuana, Heidi and Dave aren’t giving up.

“Charly’s voice needs to be heard,” Heidi said. “And once that story’s out there far enough, if I can change just a few minds, if I can save one life, then the entire fight is worth it.”