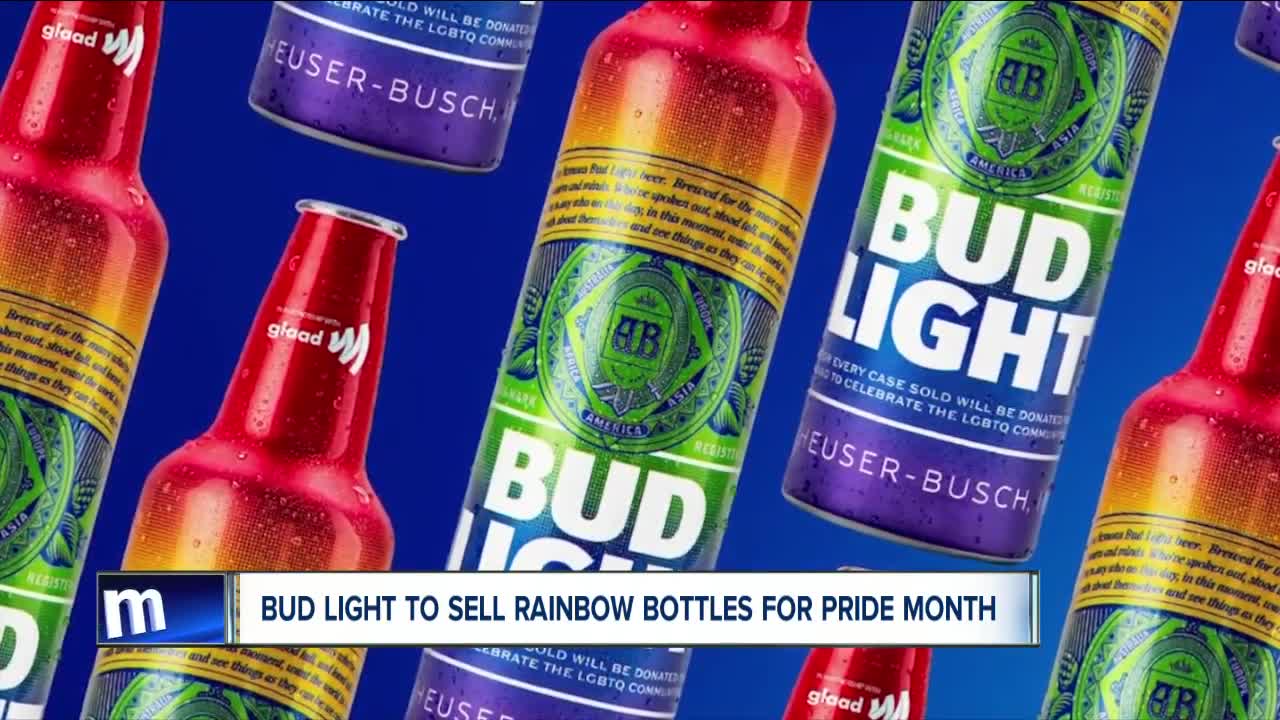 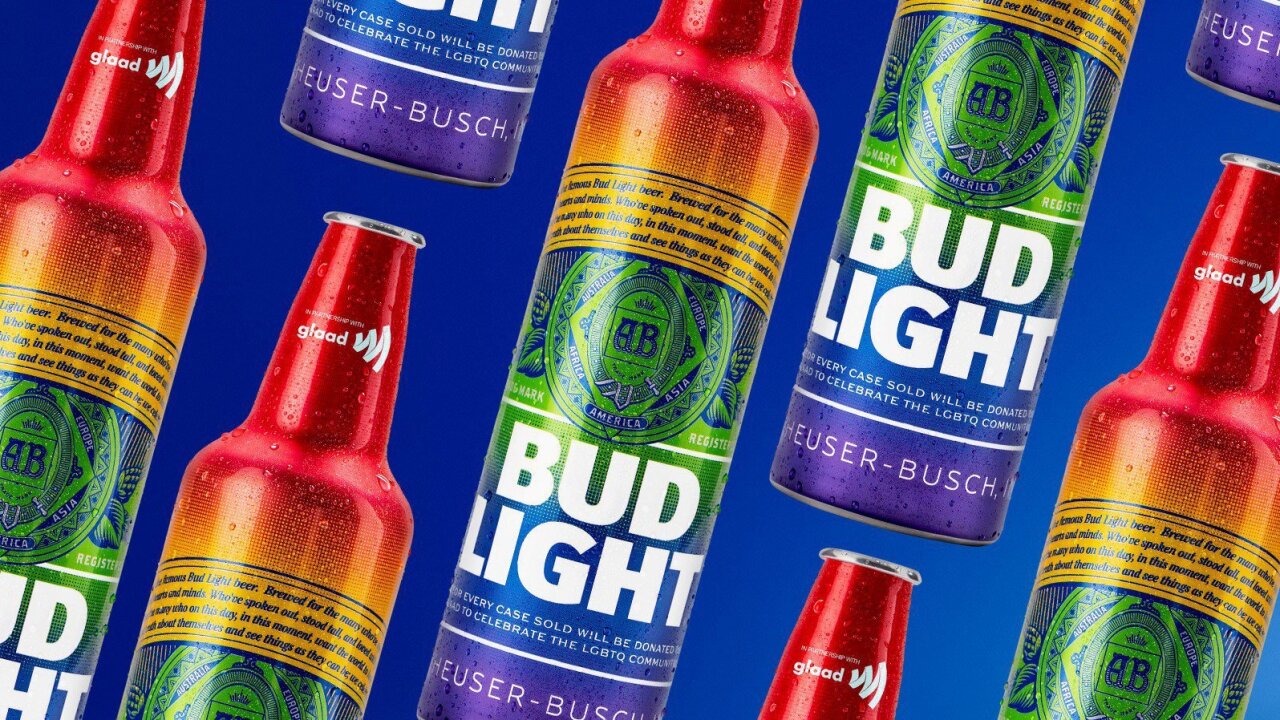 For years, Bud Light was advertised as the "great taste that won't fill you up and never lets you down."

In two decades of partnering with the Gay & Lesbian Alliance Against Defamation (GLAAD), Bud Light hasn't let the gay community down. And makers of the light beer still haven't had their fill of equality.

Bud Light will sell rainbow-colored aluminum bottles in bars nationwide from May 27 to June 30 and donate to GLAAD $1 from each case sold.

The rainbow bottles are among Pride Month actions the company is taking this year with GLAAD. It's also a sponsor of the Governors Ball Music Festival May 31-June 2 in New York and will host an all-LGBT lineup of performers on its own stage.

The company's support of the LGBT community dates back to the 1980s, said Andy Goeler, vice president of marketing, in a news release .

"The way we see it, our beer is for everyone to enjoy," Goeler said. "With the release of these new bottles, we hope to create something that everyone can feel proud to hold during Pride month."

Pride month is celebrated each June. This year marks the 50th anniversary of the riots at New York's Stonewall Inn that launched the gay rights movement.

"Bud Light stood with the community at a time when many brands did not, and their continued outspoken support sets the bar for other global brands," Zeke Stokes, GLAAD's chief programs officer, said in a new release.