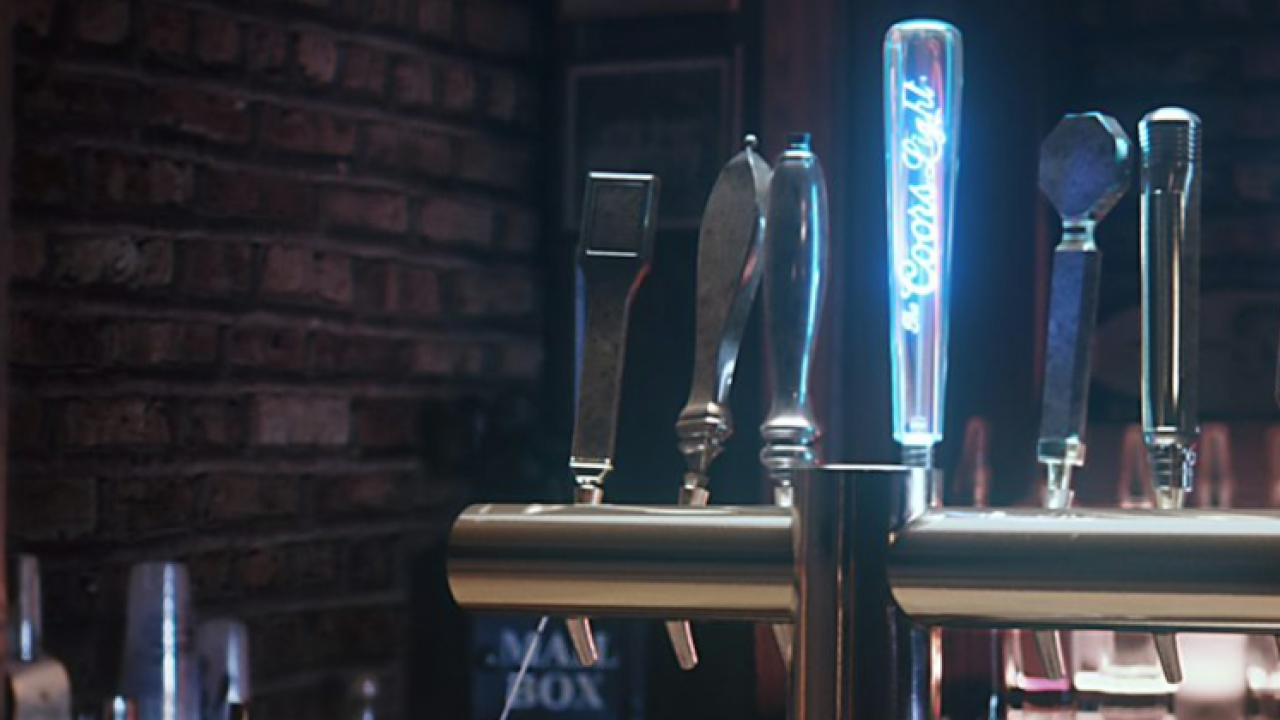 Coors Light has announced the creation of a "smart" tap beer handle that it says will glow when a competitor talks negatively about its brand.

According to the MillerCoors blog , the vice president of the Coors family of brands said specifically it will light up when Bud Light has something negative to say about Coors Light.

The "smart" handle was unveiled at a MillerCoors convention with distributors in Tampa, Florida — one of five cities with bars that will get the tap. The other cities are Las Vegas, Omaha, Dallas, Philadelphia and New York.

Coors says it will monitor Bud Light's activity on social media and broadcast channels in real time, and when it deems the message as an attack on its brand, the smart beer tap handles will light. When that happens, free Coors Light will be available to consumers at the bars that have them.

The rivalry between Bud Light and Coors Light was ignited when Bud Light aired an advertisement during the 2019 Super Bowl that targeted Coors Light for using corn syrup as an ingredient. The ad aired on television, radio, social media and was seen on billboards throughout the United States.

The glowing taps will be in bars March 21, MillerCoors said on its blog.

Anheuser-Busch has said talking about the ingredients inside of beer is necessary, and that's why they have focused on corn syrup.

"We continue to remain focused on transparency because we know that is what consumers are looking for," the company said in a statement. "Knowing what is and isn't in your beer – whether you paid for it or not – can only be good for the beer industry overall."