Earth Hour is tonight: Here's how you can participate 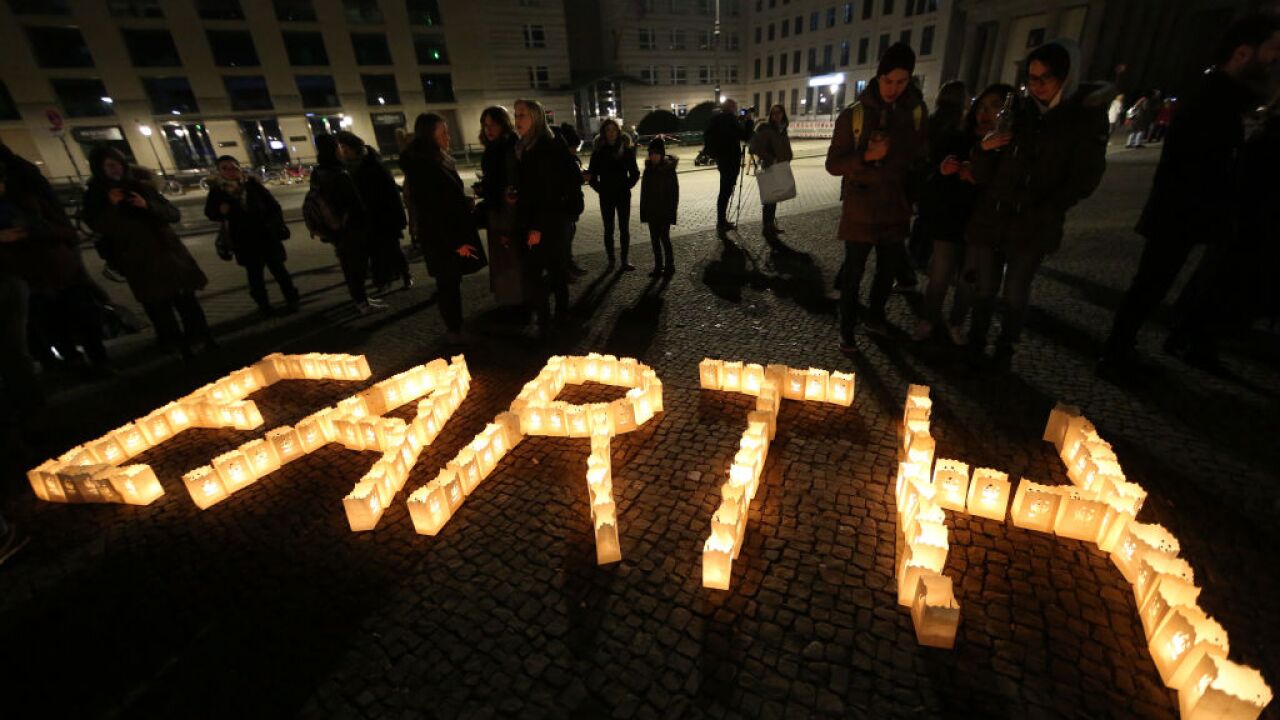 Don't be surprised if you find your neighbors turning off their lights for a full hour Saturday night. They're taking part in a global movement called Earth Hour .

How did it start?

Earth Hour is an annual tradition in which people switch off their lights to spread awareness about sustainability and climate change. Started by the World Wildlife Fund, it takes place this year on March 30, from 8:30 p.m. to 9:30 p.m. local time. (And it's not to be confused with Earth Day , which is April 22.)

When did it start?

The symbolic effort started in 2007 in Sydney, Australia, when the WWF encouraged 2.2 million people to turn off their lights for one hour to support action on climate change.

Since then, millions of people around the world have taken part. Landmarks such as the Eiffel Tower, Big Ben, Sydney Opera House, the Empire State Building, Buckingham Palace, the Colosseum and Edinburgh Castle also have gone dark for an hour.

What is it intended to do?

It's meant to bring together people who share one common goal: an eco-friendly future.

How can people get involved ?

Organizers suggest you sign a pledge to decrease your environmental footprint and participate in the blackout. The website also has host of other actions someone can take to help ease climate change.