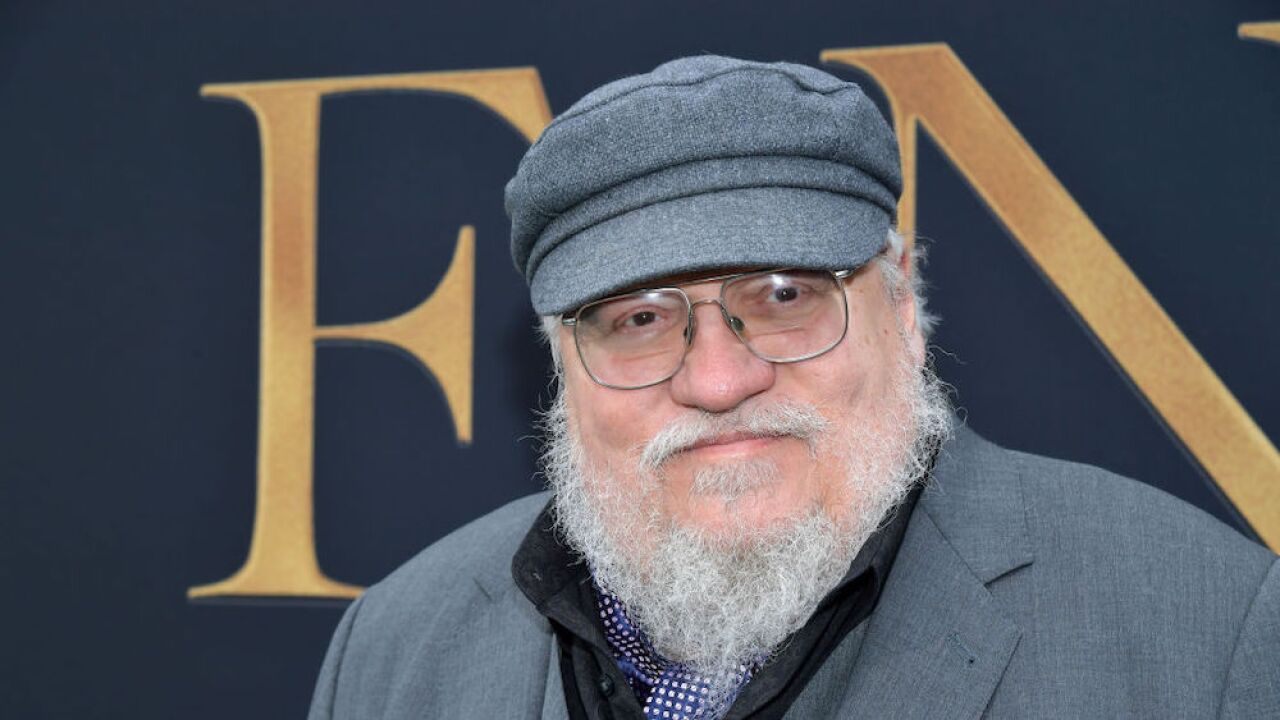 While George R.R. Martin thinks it's "absurd" that he even has to address the latest "Game of Thrones" speculation, he's doing it anyway.

The author of the books that birthed the "Game of Thrones" television show took to his blog to shoot down a rumor that he's withholding the next two novels in the "A Song of Ice and Fire" series until the HBO show ends.

"No, THE WINDS OF WINTER and A DREAM OF SPRING are not finished," Martin wrote in an entry headlined, "Idiocy on the Internet." "DREAM is not even begun; I am not going to start writing volume seven until I finish volume six."

The speculation apparently all started following reports former "Game of Thrones" actor Ian McElhinney claimed during a panel in April at Epic Con in St. Petersburg, Russia that Martin had finished the books, but had made a deal with the folks behind the hit HBO's show not to release them until the series concluded.

Martin said of the claim, "It seems absurd to me that I need to state this."

"It boggles me that anyone would believe this story, even for an instant," Martin wrote. "It makes not a whit of sense."

"Why would I sit for years on completed novels? Why would my publishers -- not just here in the US, but all around the world -- ever consent to this?" he continued. "They make millions and millions of dollars every time a new Ice & Fire book comes out, as do I."

Martin also said that delaying his books would not be in the best interest of HBO. (HBO and CNN share parent company WarnerMedia.)

Martin also took the opportunity to deny the rumor that he hates the character Bronn and/or the actor who portrays him, Jerome Flynn, calling it "Total bulls**t."

"I created Bronn, so it would be immodest of me to say he's a terrific character... but what the hell, he's a terrific character, and my readers will definitely be seeing more of him in the books to come," Martin said. "And Jerome Flynn has been just WONDERFUL. It's been a honor to work with him. He's done a marvelous job of bringing Bronn to life."

"Game of Thrones" ends its run this season.