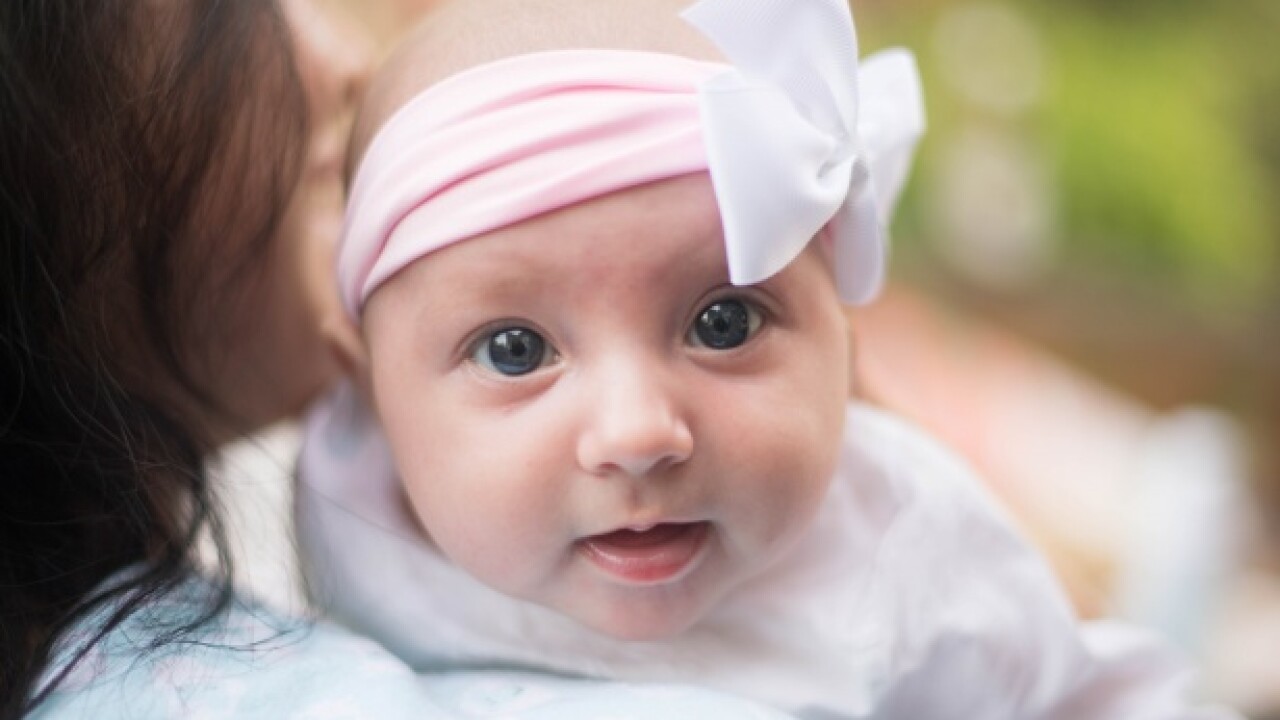 For the the second straight year, Liam and Emma are the most popular names for American babies, according to the Social Security Administration.

The SSA unveiled the most popular baby names for 2018 in a video on Friday.

The biggest loser in the top 10 for boys was "Logan," which fell from fifth place to 10th. On the girls' side, Evelyn dropped from eighth to 10th.

See the top 10 boy and girl names in the list below:

The data released is obtained from records on Social Security card applications as of March 2019.

To see the most popular names by birth year, or where your name ranks, click here.