March is Caffeine Awareness Month. Are your coffee habits pushing you over the recommended limit? 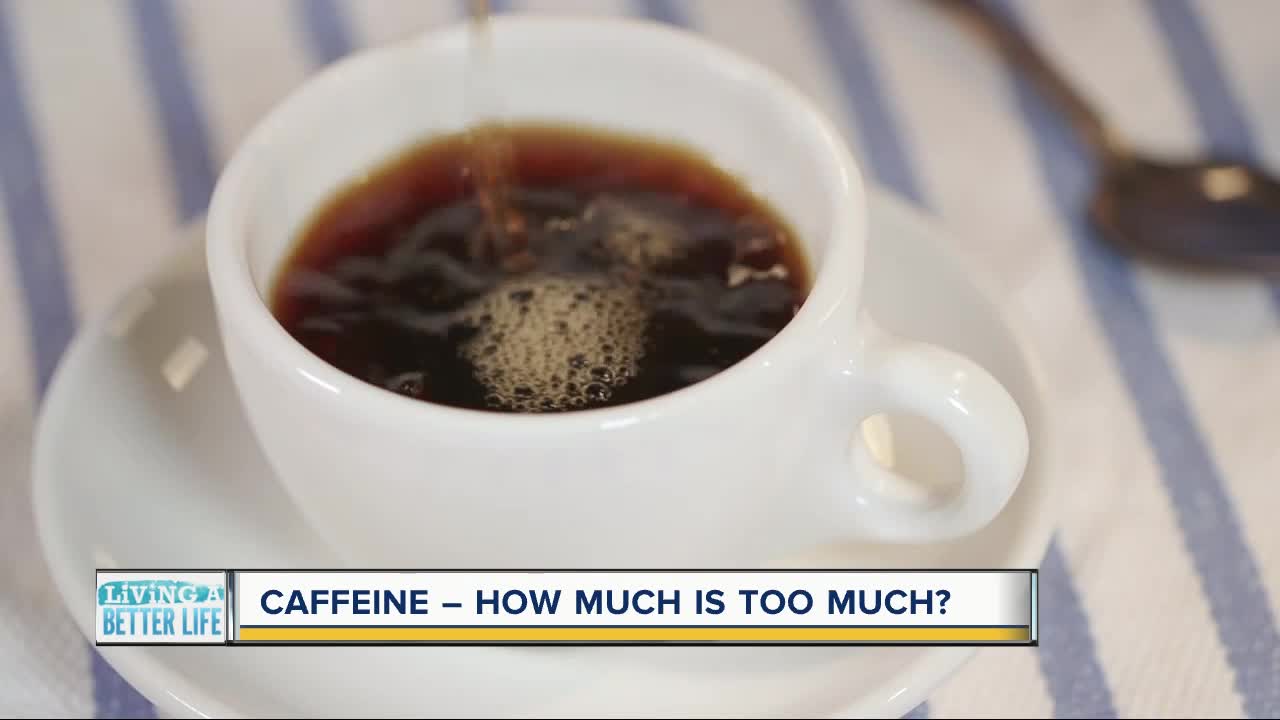 The Mayo Clinic reports that 400 milligrams of caffeine a day appears to be the safe limit for most healthy adults. 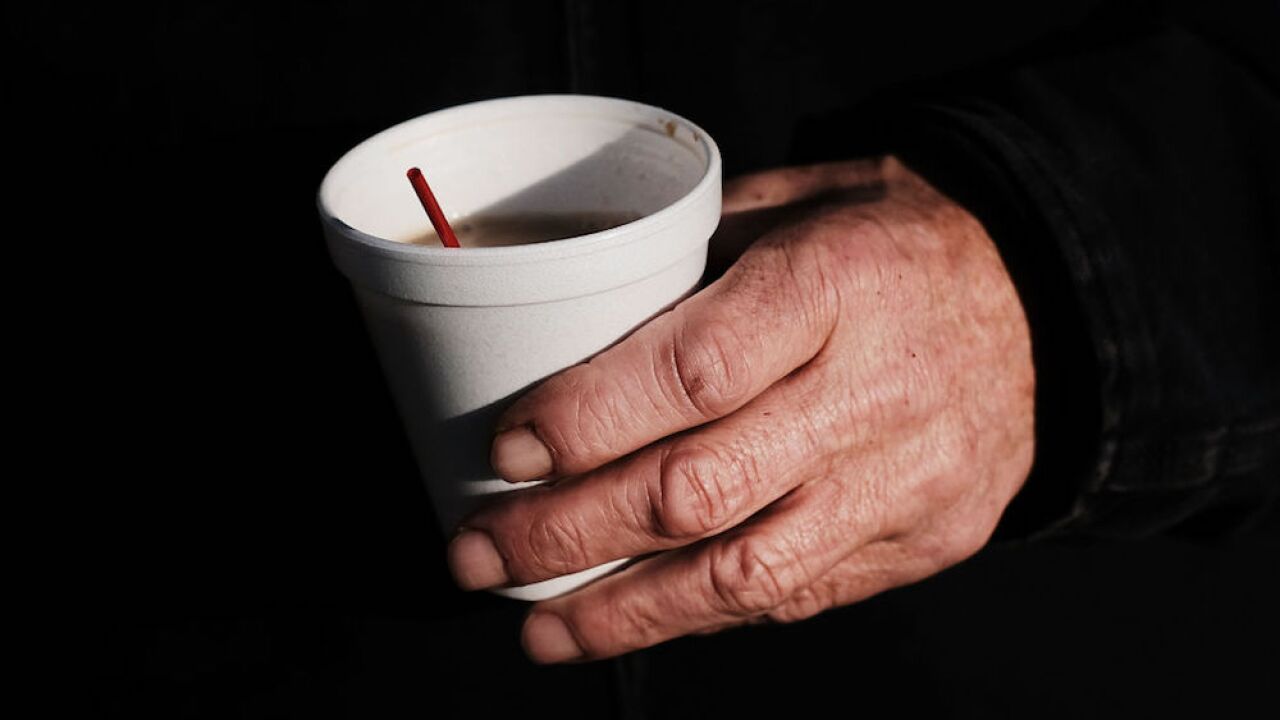 March is Caffeine Awareness Month. And, yes, many of us are obsessed with our coffee, but how much is too much?

At the Roasting Plant in the heart of downtown Detroit, the delectable aroma of roasting coffee beans permeates the air.

A barista shouts above the crowd packed inside, “Almond milk chai latte!”

It’s just one of the many coffee shops in Detroit where die-hard coffee lovers get their daily caffeine fix.

Toni Sisco of Grosse Pointe Park, Michigan, is a regular.

“I drink one cup of coffee a day. But this one is a large, so it’s 20 ounces I think,” she said holding up her iced coffee.

But many people drink much more than 20 ounces.

“Oh gosh, I hate to admit it. Eight-ish [cups] or so,” said Scott Rainey, who was visiting from Akron, Ohio.

Behind the counter, Roasting Plant employee Alandria Robinson believes she can top him.

St. Clair Shores, Michigan, resident Dominic Kalich is right up there with her.

“Probably like four cups of coffee,” he said and then quickly corrected himself. “Or thermoses of coffee.” He explained that the thermos holds 12 ounces.

So how much caffeine is too much? About 400 milligrams, or about four cups of coffee.

The Mayo Clinic reports that 400 milligrams of caffeine a day appears to be the safe limit for most healthy adults.

So, if you throw back about four cups of coffee a day, you’re at the limit.

If you’re a soda pop drinker, you’d have to drink about 10 cans of pop to get 400 milligrams of caffeine.

But the Mayo Clinic said it only takes about two “energy shot” drinks to equal 400 milligrams of caffeine.

Mayo Clinic staffers report that drinking more than 400 milligrams of caffeine can cause a number of bad side effects including but not limited to:

“I have always said I should try to cut back. Maybe this is me being told now is the time,” said Zach Gerth of Detroit, who said he normally drinks about four to five cups of coffee a day.

If you think you’re in the four cups of coffee per day range, remember to also add any other caffeinated beverages or foods that might contain caffeine. It all adds up.

And if you are one of those folks who is consuming more than 400 mg of caffeine a day and experiencing any adverse symptoms, you might want to put a lid on your daily caffeine consumption, or cut back where you can.

Click here for suggestions from the Mayo Clinic on how you can curb your caffeine habit.

It’s important to note that caffeine is not recommended for kids, women who are pregnant or trying to become pregnant, or people who are taking certain medications like ephedrine, echinacea or medicines that open up bronchial airways.

But most of the time, caffeine does not pose a health problem.

Just be mindful about your daily caffeine habit so it doesn't get out of hand.