MLB says it's considering Nashville, Las Vegas and Montreal among others for expansion 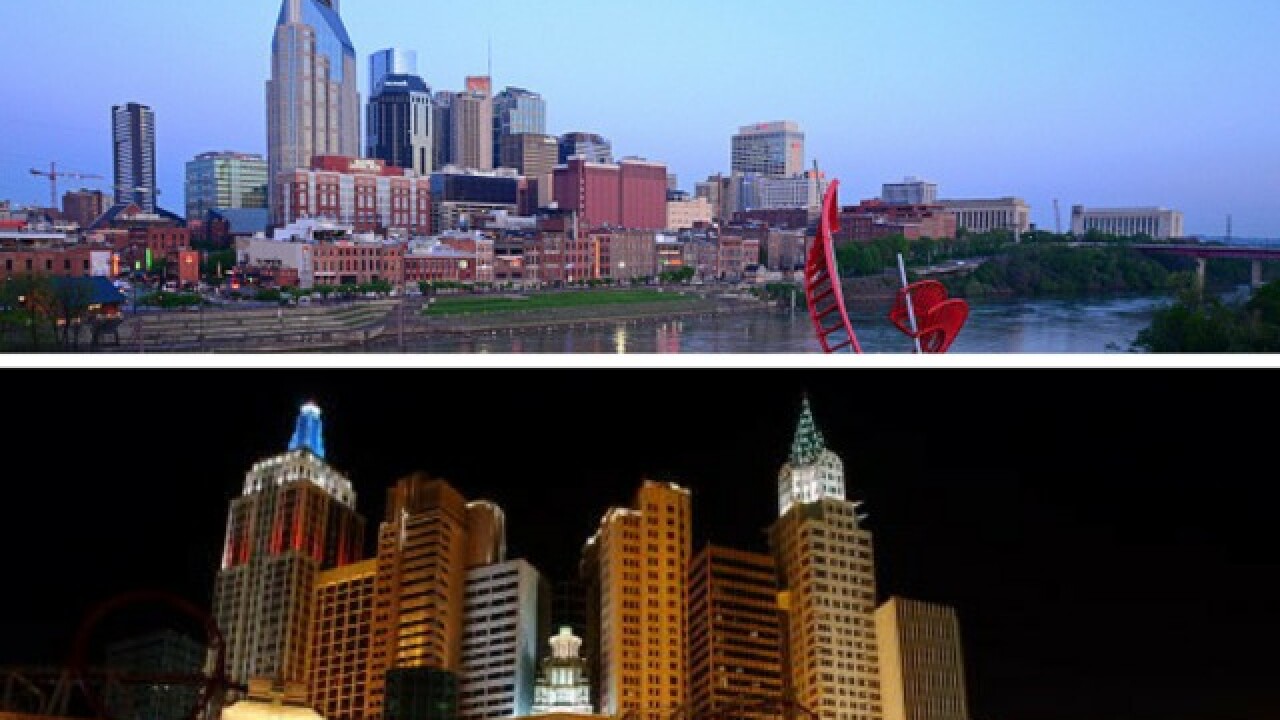 MLB commissioner Rob Manfred said the league is considering expansion, and mentioned multiple cities that could host a new team on Tuesday.

"We have a real list of cities that I think are not only interested in having baseball, but are viable in terms of baseball — places like Portland (Ore.), Las Vegas, Charlotte, Nashville in the United States, certainly Montreal, maybe Vancouver, in Canada. We think there's places in Mexico we could go over the long haul," Manfred said.

Nashville Mayor David Briley issued the following statement when asked if he had a comment regarding a possible MLB team in Nashville.

"It’s flattering but, my full focus right now is on bringing Major League Soccer to the city," Briley said. Nashville was awarded an MLS team late last year, which is expected to begin to play in 2020.

Las Vegas burst onto the scene as a pro sports town this year, as the expansion Vegas Golden Knights reached the NHL's Stanley Cup Finals in its inaugural season. The NFL's Oakland Raiders are currently building a stadium in Las Vegas and are expected to relocate in 2020.

Montreal was previously home to the MLB's Expos from 1969 until 2004. The team moved to Washington, DC amid declining attendance. However, the MLB has hosted a number of exhibition games in Montreal in recent years, which were played in front of sold-out crowds.

Earlier this season, the Los Angeles Dodgers and the San Diego Padres played a 3-game series in Monterrey, Mexico, the third regular-season series played in town since 1996.