Queen Elizabeth posts on Instagram for the first time 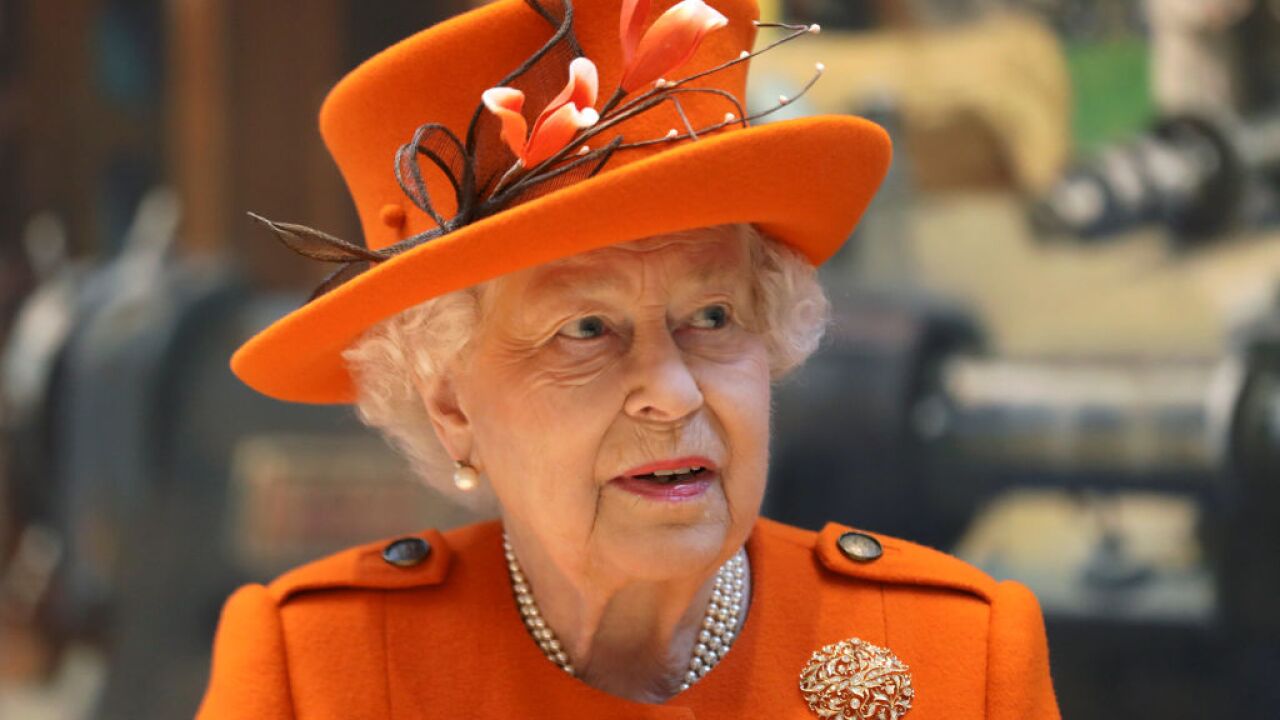 The Queen published her first post on Instagram on Thursday during a visit to London's Science Museum -- 43 years after she sent her first email .

Rather than opting for the always-popular selfie as her inaugural update, she shared a letter sent by 19th-century mathematician and computer pioneer Charles Babbage to Queen Victoria's husband, Prince Albert.

"Today, as I visit the Science Museum I was interested to discover a letter from the Royal Archives, written in 1843 to my great-great-grandfather Prince Albert," she wrote in the post on the official @TheRoyalFamily account, using a touch screen iPad at the museum to send the message.

"Today, I had the pleasure of learning about children's computer coding initiatives and it seems fitting to me that I publish this Instagram post, at the Science Museum which has long championed technology, innovation and inspired the next generation of inventors," she added to the account's 4.6 million followers.

"We're thrilled that the image is of correspondence from the Royal Archive between Charles Babbage and Your Majesty's great-great-grandfather Prince Albert about the Difference Engine No.1 on display in our Making the Modern World gallery."

The Queen was visiting the museum to announce its summer exhibition and unveil a new space for supporters, to be known as The Smith Centre.

Earlier this week it issued guidelines to social media users after repeated abusive comments directed at the Duchesses of Sussex and Cambridge appeared on posts.

The family urged users to show "courtesy, kindness and respect" when interacting with its online posts, threatening to block users or refer people to police if they failed to do so.