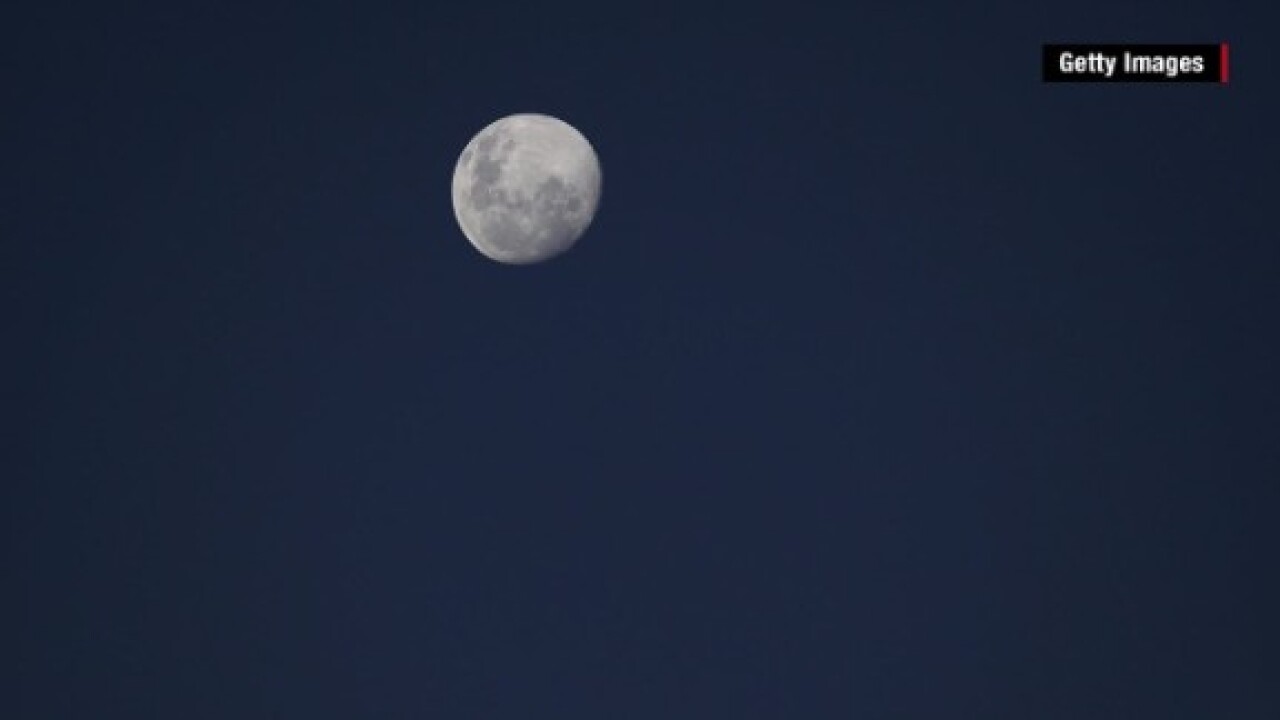 May's full moon is typically known as the flower moon because of all the blooms this month. This year it coincides with a rare occurrence: a blue moon.

Of course, Saturday's moon won't actually be blue. And the reason for the name is a little confusing.

"The name 'Blue Moon' has nothing to do with the color of the Moon," Gianluca Masi, astrophysicist and director of the Virtual Telescope Project in Rome, wrote in an email. "Every two to three years we have 13 full Moons within a year. This way, we can have four full Moons during a given season or two full Moons in a given month."

This is the last seasonal blue moon until August 2021.

Very rarely, both types of blue moons happen in one year; this will occur in 2048, including a monthly blue moon in January and a seasonal one in August.

Sometimes, the moon can actually appear blue during certain sky conditions, but it can't be predicted.

So, on Saturday, enjoy the sight of the beautiful moon with some appreciation for what it means. And to see a dramatic full moon over the Rome skyline, watch the live stream provided by the Virtual Telescope Project.