These are the stores closed on Thanksgiving ahead of Black Friday 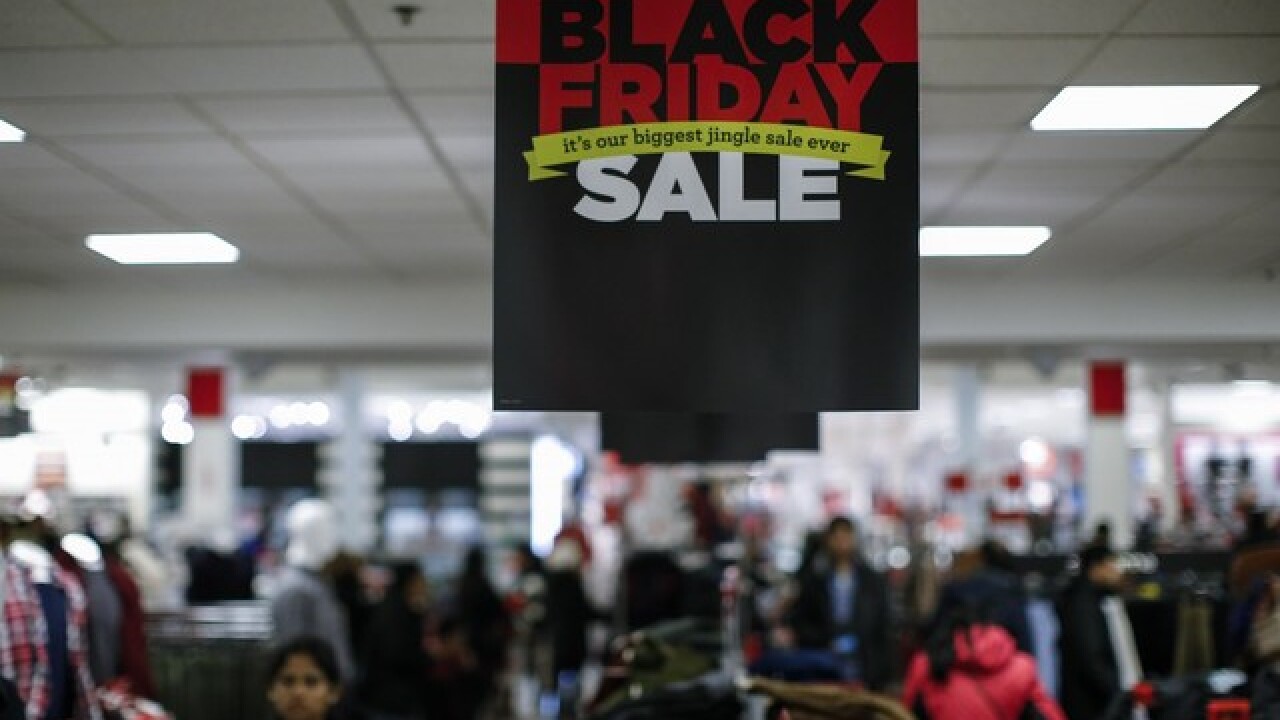 The calendar just flipped to October and we're still weeks away from Black Friday, but BestBlackFriday.com has already released a list of stores that are closed on Thanksgiving Day ahead of the shopping day.

The website reached out to PR and other representatives of the stories over the past month, and so far dozens have already announced they will be closed on Black Friday. SomeBlack Friday ads have already been leaked online.

According to a new survey, only about one-fourth of Americans prefer Thanksgiving openings while nearly half dislike them.