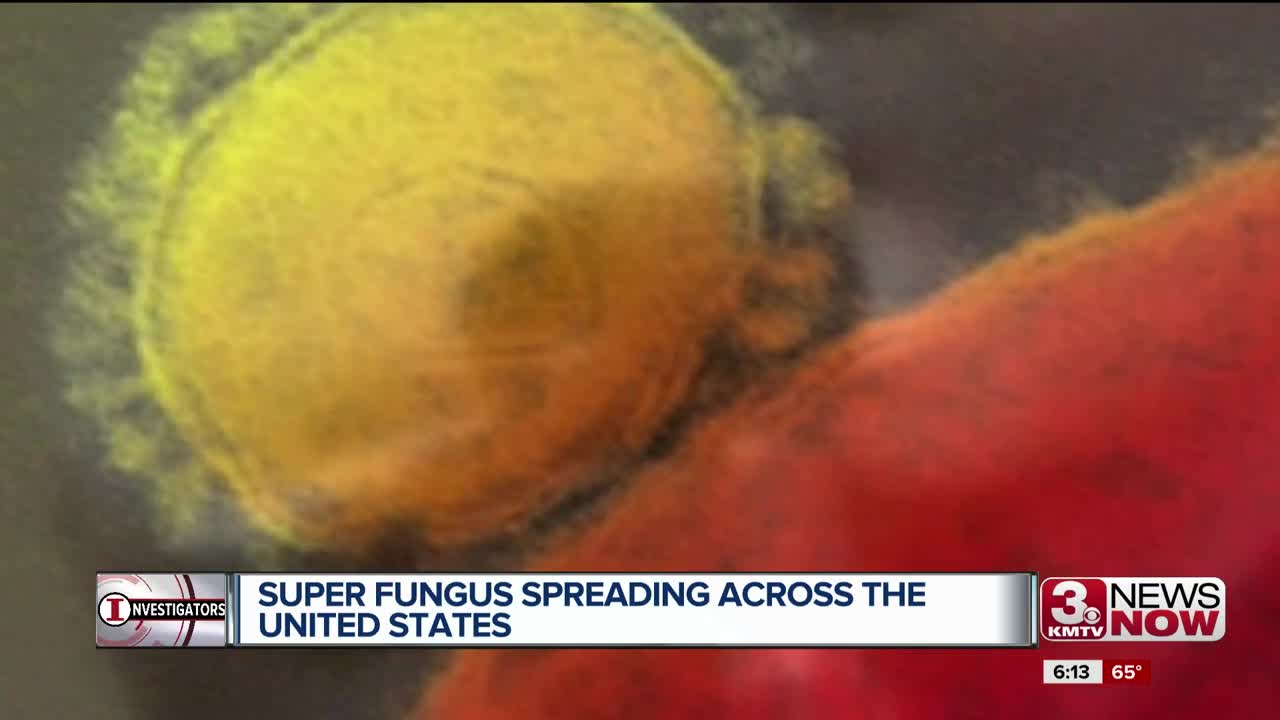 A deadly fungus is spreading across the world, affecting hospitals and healthcare facilities. Now it's on the rise here in the U.S. but why don't we know more about its presence? 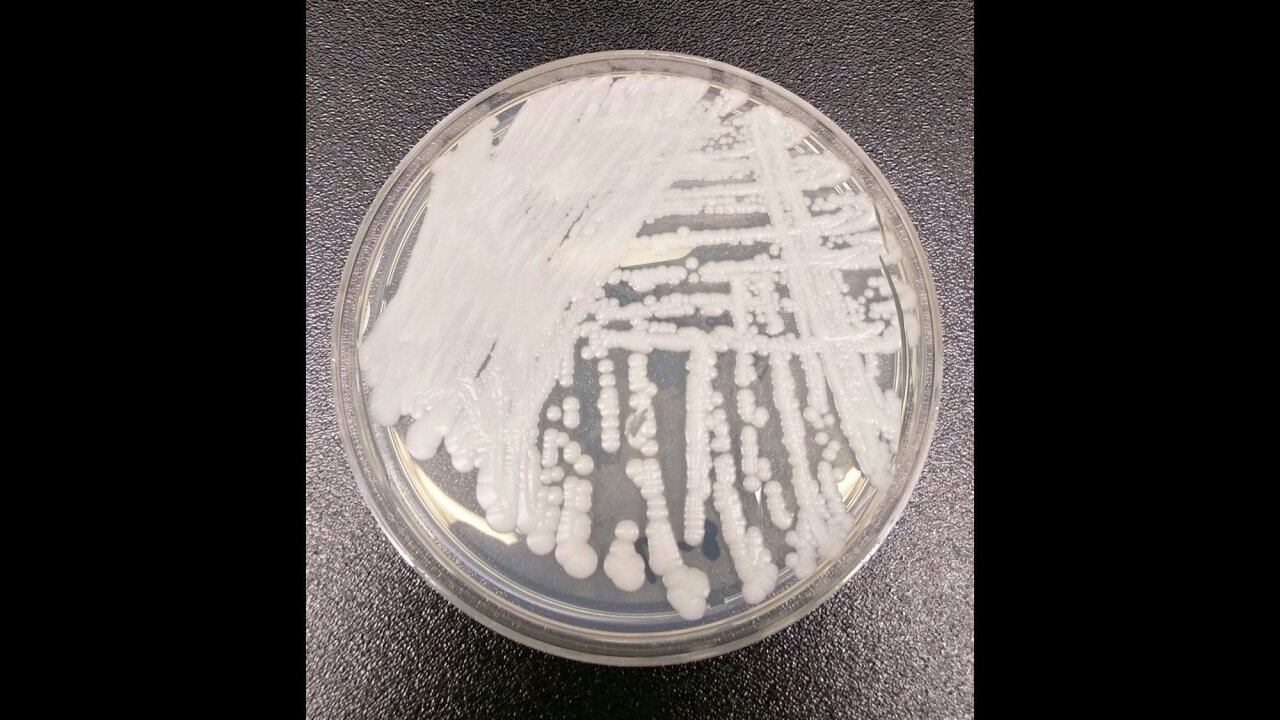 OMAHA, Neb. (KMTV) — A deadly fungus is spreading across the world, affecting hospitals and healthcare facilities. Now it's on the rise here in the U.S. But why don't we know more about its presence here?

It lurks in the walls of some hospitals...it's hard to detect and it's immune to most treatments.

It's been found in 12 states so far, including places like New York. More than 600 cases have been reported this year.

The Center for Disease Control (CDC) says 1/3 of patients have died.

“Our lab is on high-alert to look for this organism,” he says.

“We use a lot of antiseptics, a lot of antibiotics and antifungals. I think in response to that, this organism has become increasingly resistant to those disinfectants and to fungal medications.”

It hits patients who are already sick, on a lot of antibiotics or those attached to breathing or feeding tubes.

It hasn’t been found in Nebraska…but you might not even hear about it.

The CDC isn’t allowed to report on a hospital hit by the fungus, out of concern that it might create a panic, scaring people from going to the hospital.

Luckily some hospitals like the Med Center are used to dealing with deadly diseases.

The hospital cared for three people who were infected with Ebola in a special biocontainment unit.

Rupp says, “We would carefully care for a person like this, trying to make sure we didn’t have a spread of the organism.”

While the fungus adapts, so do treatments says Rupp:

“We will use anti-effectives and antifungal medications judicially and work hard to make sure it doesn’t spread.”