McDonald’s Is Giving Away A Trip To Walt Disney World 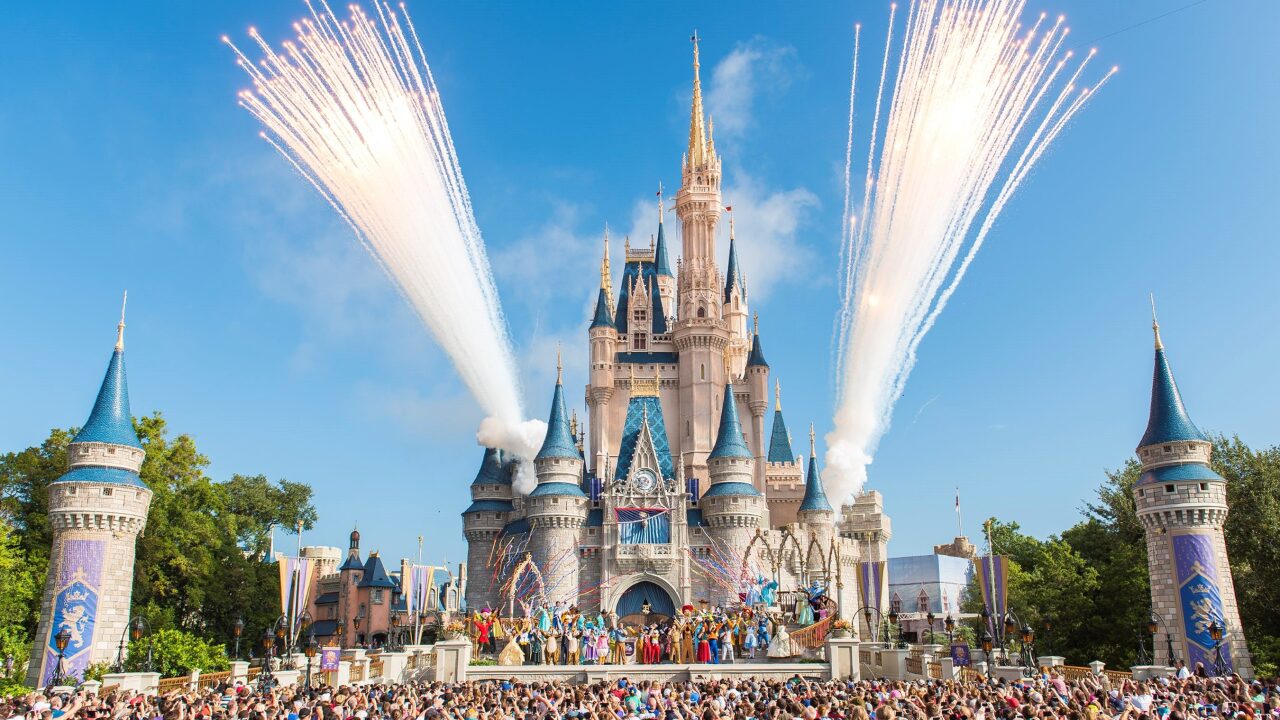 If you’re excited for Disney’s new live-action “The Lion King,” odds are you’ve been preparing for the fun for a while now. Perhaps you’ve been watching the original in your home theater or you’ve picked up a Lion King furry friend from Build-A-Bear to take along to the movies. Maybe you’ve already got your tickets, too.

There is, however, one way to celebrate the film (and, let’s be honest, summer in general) that is hands down the best: heading to the most magical place on earth with your kids — Walt Disney World! And now, thanks to McDonald’s, you have a chance to go for free with their “Roar to Win” contest !

Now through August 19, you can instantly win a trip for four to Walt Disney World Resort simply by scanning game pieces that come with each Disney’s “The Lion King” Happy Meal toy. You can use the McDonald’s app or MagicAtMcD.com to do so.

And yes, you read that right, McDonald’s Happy Meals now have “The Lion King” toys again for the first time in more than 15 years! For a limited time and while supplies last, each Happy Meal will include one of 10 different toys representing characters from the movie, including Mufasa, Simba, Nala, Timon, Pumbaa and more.

The Happy Meals also include game pieces, which is what you’ll scan for your chance to win the trip to Walt Disney World. The codes also provide chances for families to win  other prizes  like Happy Meals and Disney eGift cards.

McDonald’s will be giving away eight trips for four to Walt Disney World, 250 $25 electronic gift cards, 1,600,000 Happy Meals and a whopping 7,000,000 hamburgers, so your odds of winning something are pretty good. The website says there’s a one in four chance you’ll score a food prize.

The trip includes a five day/four night stay for four, hotel accommodations, airfare, five-day theme park tickets that will get you into all four Orlando-based Disney parks, and $500 in Disney gift cards to spend at the parks.

You will need to create a “Happy Meal Account” in the McDonald’s app or on their website before scanning your code or entering it manually. There is a limit of one game play per code and one game play per participant per day. You can read the official rules on McDonalds’ website.

Will you be picking up some Happy Meals for your chance to win a trip to Walt Disney World?