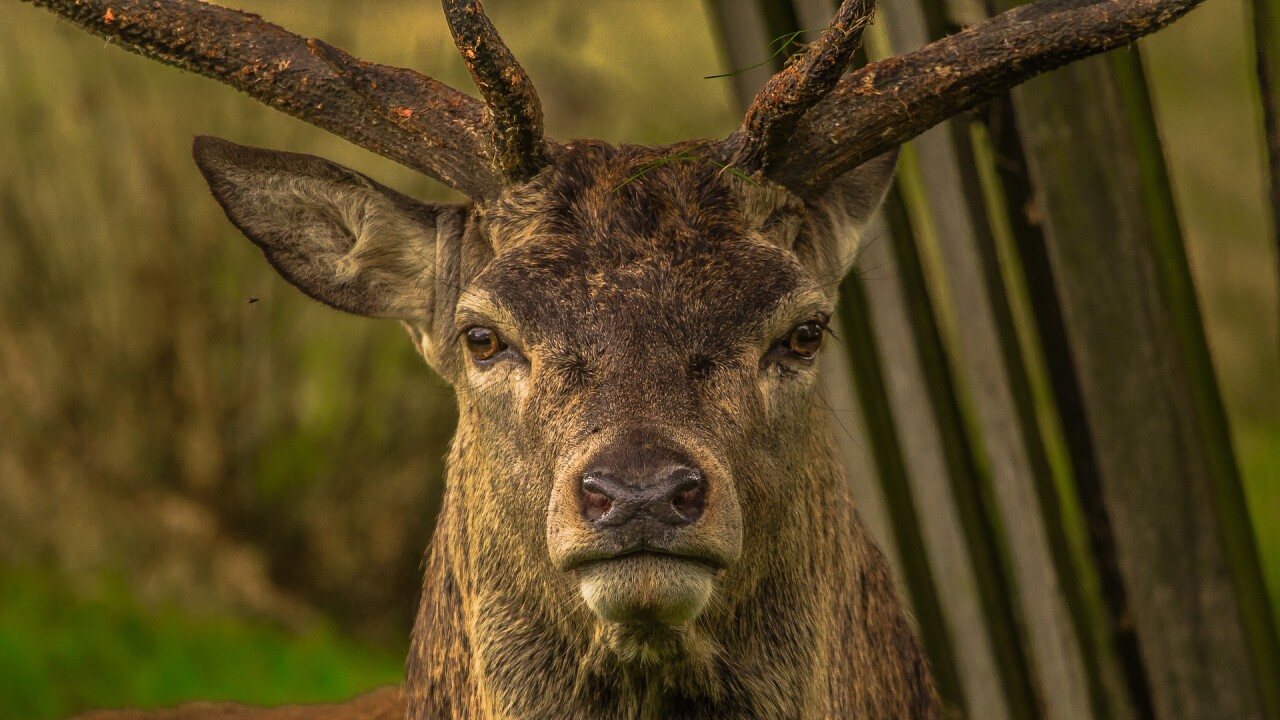 The Iowa Department of Agriculture and Land Stewardship confirmed the cases Friday in a news release. Both farms have been quarantined while the department works to trace potential exposures and contain the disease.

The disease attacks the brains of deer and elk and is always fatal. No human cases have ever been recorded.

The fatal disease first appeared in a wild deer herd in Iowa in 2013.

Copyright 2019 The Associated Press. All rights reserved. This material may not be published, broadcast, rewritten or redistributed.