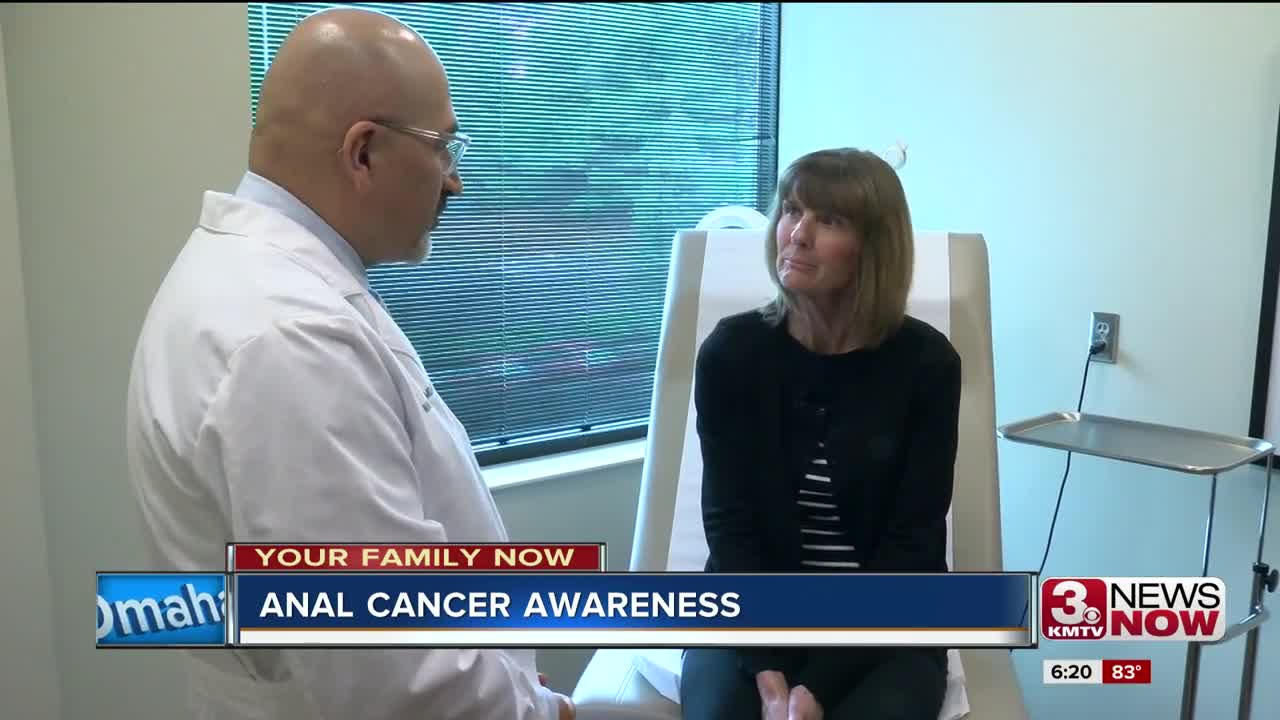 She's all too familiar with cancer. "My family has been through a lot with cancer, I lost three brothers to cancer, and another one."

When a doctor revealed her diagnosis she was willing to do whatever it took. She first had radiation and chemotherapy but the cancer quickly came back and a more aggressive treatment was needed.

"In her particular case we use xenograph (tissue from another species), and then muscle from her own body to revascularize the area or give circulation to the area again," Dr. Ayoub said.

She's also spent sessions in the hyperbaric oxygen chamber at CHI Health CUMC-Bergan Mercy. It increases oxygen in the body's blood supply to improve circulation in an area that's already been exposed to radiation.

Houston invites others to speak up if they feel changes in their body because when it comes to seeking answers about your health, there's no time to waste. "I can't go backwards, I can only go forward, and if that means talking about and getting other people to be open and talking about it, that's a good thing."