YouTube TV, DirecTV Now Hulu, PlayStation VUE: Which offers the most channels at the best price? 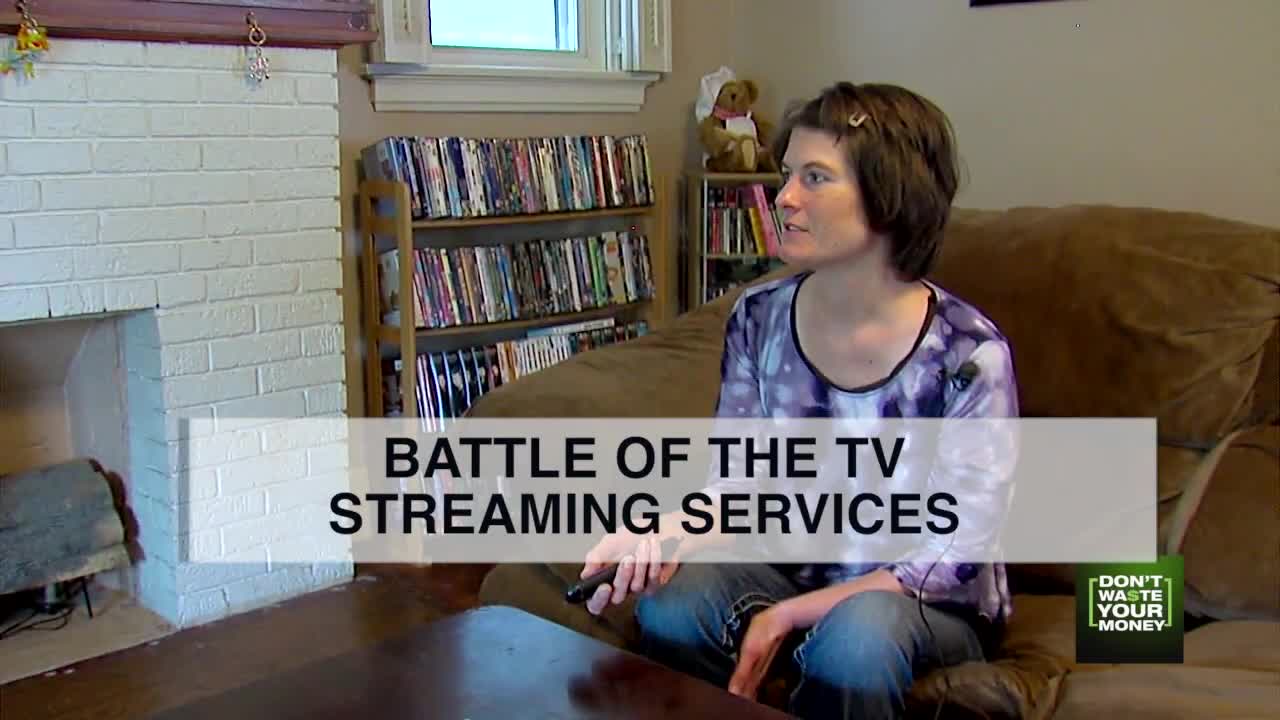 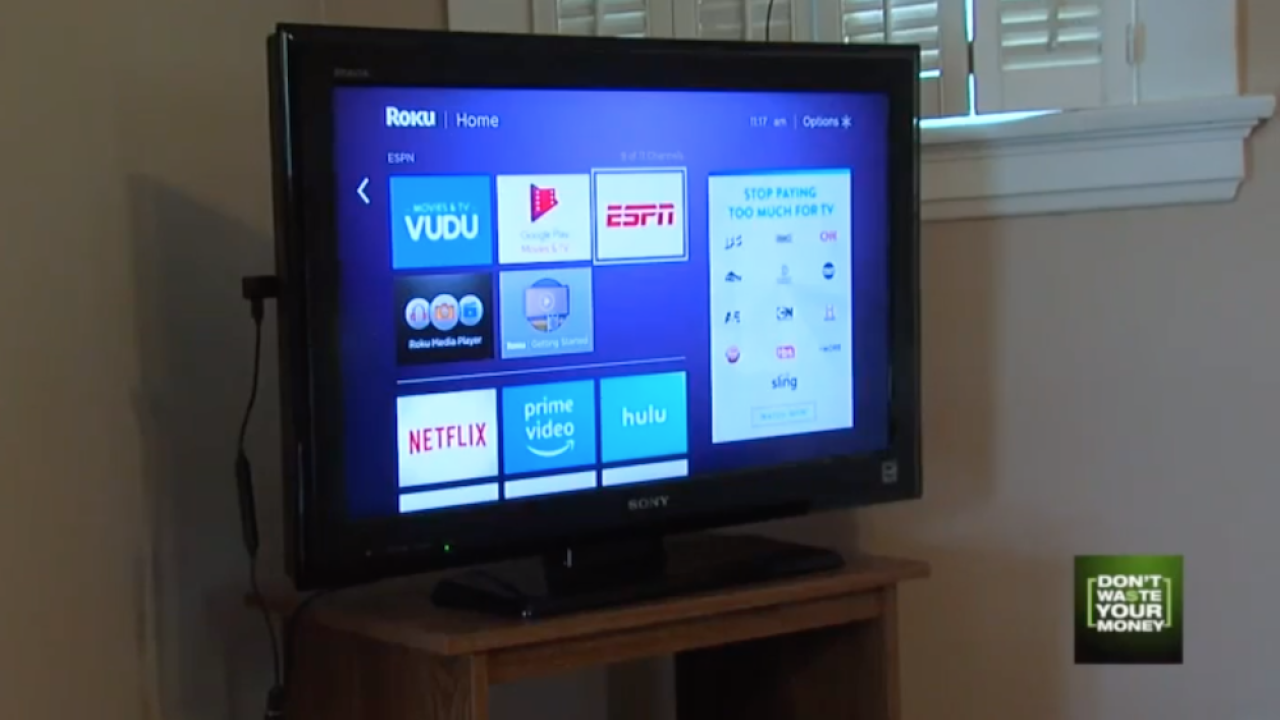 Streaming TV might sound better than ever as cable bills approach the $200-a-month mark, but would-be cord-cutters still need to be careful.

Services such as Hulu, Netflix and Sling can quickly become nearly as expensive as their traditional counterparts. Lately, almost all of them have raised prices and added more cable channels.

So which service truly is the best service for your household?

Kimberly Sieckman was fed up with her rising cable bill in her apartment.

"I was finding as much as I was spending on cable, there wasn't that much I actually wanted to watch," she said.

She and her boyfriend bought a Roku box instead, trading cable for internet, basic Hulu and Netflix. She watches local channels free with an antenna.

Their total savings clocked in around $80 per month.

"And we are completely happy with that," she said. "With that and an antenna, we had all we needed."

Sieckman also sais she would consider paying for Sling TV and Amazon Prime Video that she could also stream through her Roku if she wanted more content.

Christi Semones is also a cord-cutter in her home.

"I was paying over $200 just with basic cable," she said. "I had no HBO, no Showtime, none of the extra channels."

Semones cut back to just internet at $50 a month and now uses her Smart TV to watch YouTube and Netflix at big savings.

"It saved me over $100 a month when I just cut the cord and went to streaming," Semones said.

To get started, cord-cutters will need a Smart TV, or a device like a Roku box or Amazon Fire Stick, Apple TV, or Google Chromecast.

In order to keep costs down, tech site CNET suggests choosing between Sling TV, Hulu Live, DirecTV Now, Playstation VUE or YouTube TV to start. From there, cord-cutters can add premium services like HBO or ESPN Plus.

SlingTV : A bargain at $25 a month, which CNET calls the best value, but it is missing Fox News, Nickelodeon for kids and most local TV networks.

Hulu Live: $45, with the most cable and local channels, though no AMC or Comedy Central. It is the most popular service because it comes pre-installed on Roku and many SmartTVs, but CNET calls its interface awkward.

DirecTV Now: At $50, it is pricier but includes HBO, which normally costs $15 per month. Another plus: Its remote control may be the most like a cable remote, unlike Hulu. It has a wide variety of channels, but you won't get HGTV or Scripps Networks/Discovery shows, which is a dealbreaker for some people.

PlayStation VUE: As of July 1, 2019, the price has gone up to $50 a month. No MTV, Lifetime or Nickelodeon for the kids. You do not need to own a PlayStation, but it helps.

YouTube TV: $50, but no A&E, Comedy Central, Lifetime or Nick. Very simple to use, however, since mos are familiar with YouTube.

Most of the services above now include ESPN, though cord-cutters may have to pay an extra $10 a month for it.

On a budget? CNET says consider to Philo at just $16 a month, but the service is missing many popular cable channels and is not a true cable replacement.

Sports lover? No service will provide all the live sports you get with cable (where you can surf between ESPN, FS1, TNT, and the major networks). but Mashable says Fubo at $45 a month may be the best option for sports fans.

Kimberly Sieckman said she is considering upgrading her Roku with Sling or another service but doesn't want to go overboard. She knows how easy it is to top $100 a month nowadays.

Still, does she miss cable?