This Florida woman lost $40,000 in online romance scam. Here's how you can avoid becoming a victim 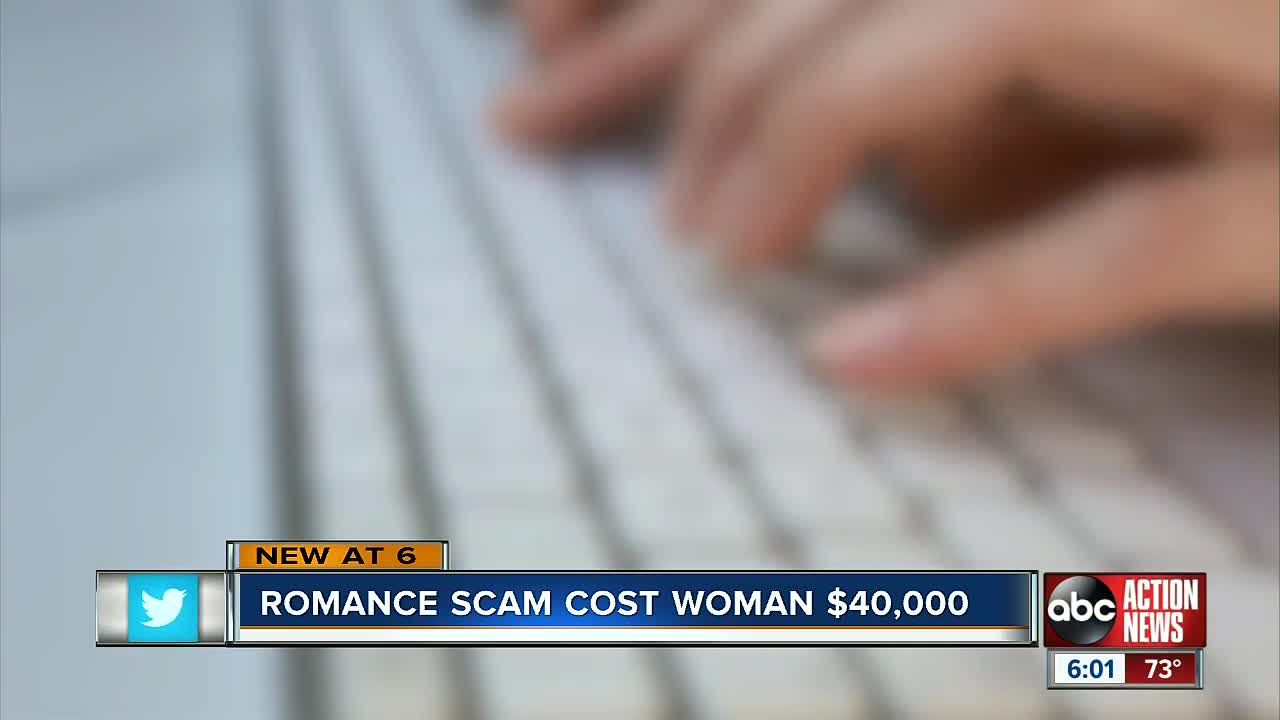 Love ends up costing a Clearwater woman nearly $40,000. They're called romance scams and they're getting more popular. Story: https://wfts.tv/2GWk4yZ 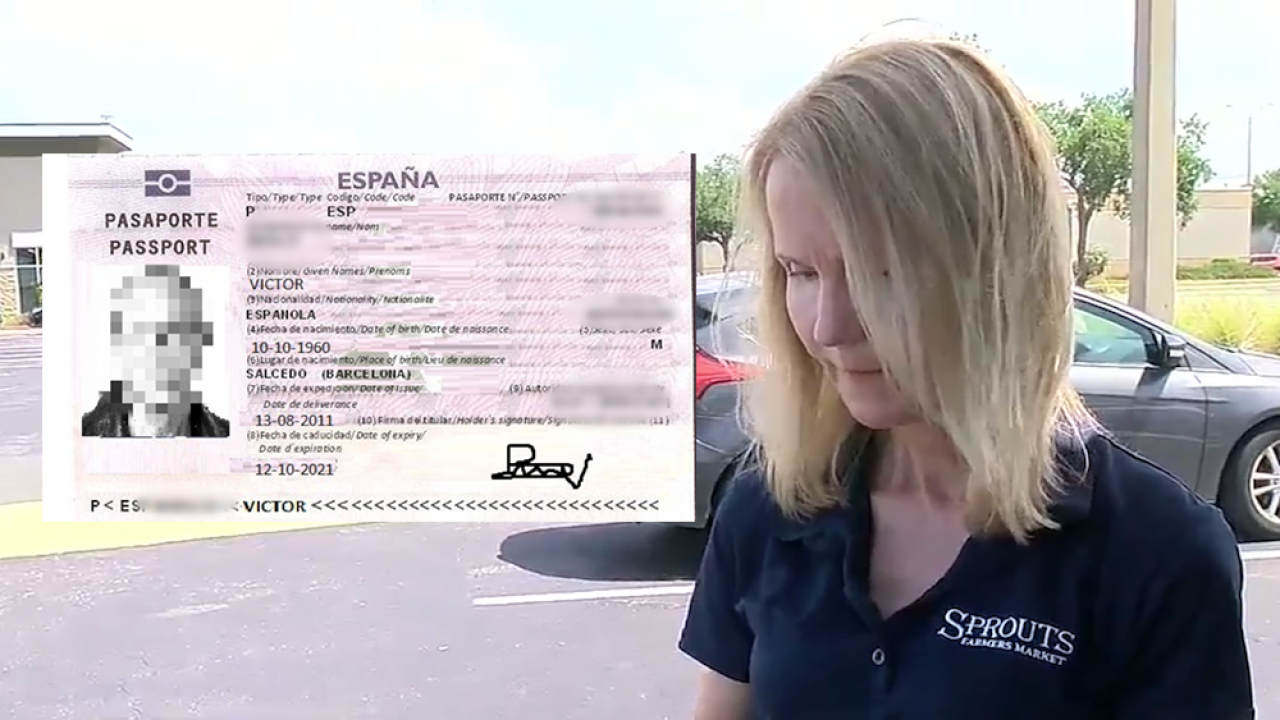 CLEARWATER, Fla. — A Clearwater woman thought she had met "Mr. Right," but her search for love has left her nearly $40,000 in debt.

It's not a love story but rather a cautionary tale because romance scams are growing in popularity.

Sharon Petersen thought she found love with "Victor," a man she met dating site OkCupid. Sweet phone conversations and poetry followed every step of their relationship.

“I really feel comfortable with him, I think he’s very attractive. I love his voice," Petersen said.

“Hello, my love. I tried to call you but it seems like you are busy," "Victor" said in one of the many voicemails he left Petersen.

"Victor" spent months wooing her. He said he was going to move to Florida and marry her, and he even gave her a copy of his passport as proof of his identity.

But then "Victor" needed her help to access a sudden inheritance. He said her money would buy certificates to transfer the inheritance.

Then, he told Petersen he needed to pay more money for taxes on the inheritance. After several cash advances, she found herself in financial ruin.

“They are living off my financial suffering," she said.

Everything about "Victor," the passport, the name and the pictures, were all fake. Petersen did a reverse image search and found his picture was actually that of a European actor. There was even a second scammer who posed as an attorney.

"It's horrible, this is a heartbreaking story," said Rob Shaw, a member of the public information office at the Clearwater Police Department. "All of her hopes and dreams and bank accounts were dashed in a heartbeat."

Shaw added that it's very difficult to catch people like "Victor."

“I could have definitely just stopped, but it was always just enough trust in him and what he was saying to keep going," Petersen said.

Petersen will not be able to recover a penny of the $40,000 she lost through cash advances. She now hopes others can learn from her mistakes and not underestimate the charm of scammers.

Use these steps to avoid a romance scam when online dating:

1. Never ever send money.
2. Carefully examine their profiles
3. Use reverse image search on their pictures
4. Cut online lovers loose if they don't want to meet face-to-face.