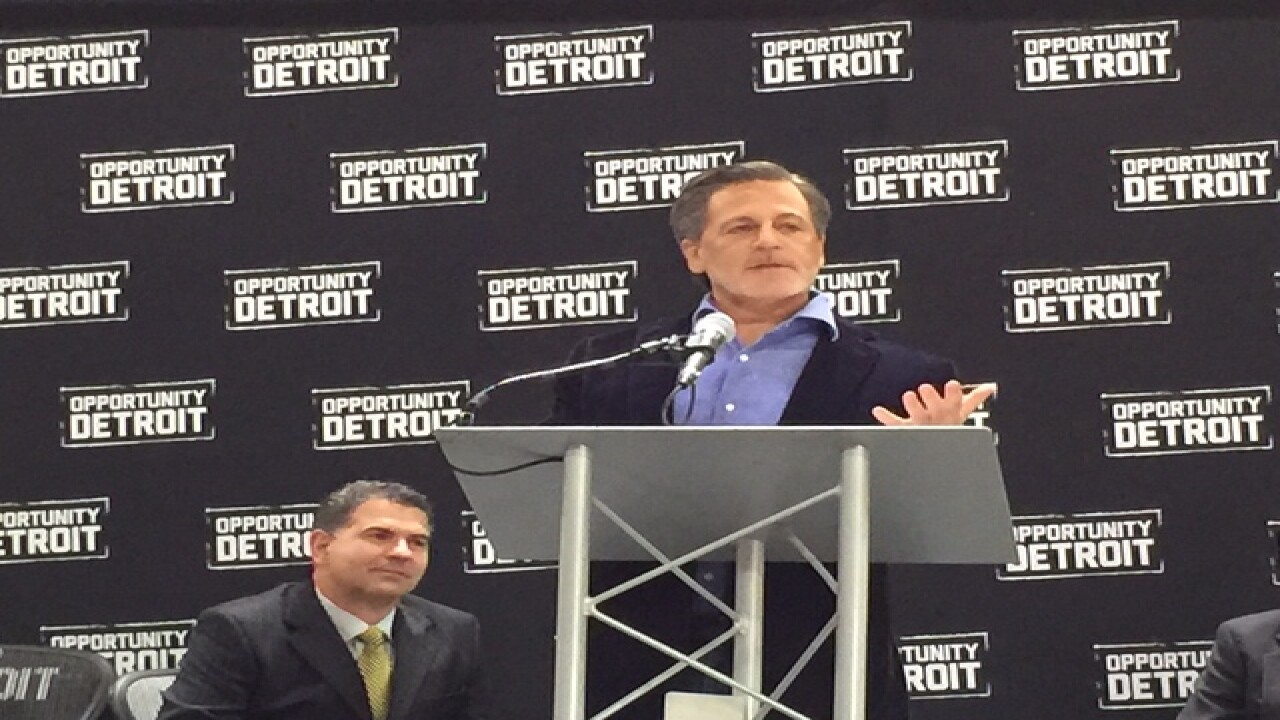 Cleveland Cavaliers owner Dan Gilbert used his private plane to rescue one of his employees and their family in the path of Hurricane Irma.

Gilbert also is the founder of Quicken Loans.

Sources tell Detroit-based WXYZ that Gilbert sent his plane to the Bahamas to rescue an employee and their family who were on vacation in the Caribbean island.

Nearly 16 million people are in the hurricane's path. Its maximum sustained wind speeds remained at 180 mph, according to the National Hurricane Center's latest report.

So far, at least nine people have died because of the hurricane. Six people died on the French side of the island of St. Martin and two others on St. Barthélemy. An infant also died in Barbuda due to the storm.

Irma is one of three active hurricanes in the Atlantic basin -- the last time this happened was in 2010. Jose, in the open Atlantic far to the southeast of Irma, has become a hurricane, as has Katia in the Gulf of Mexico.