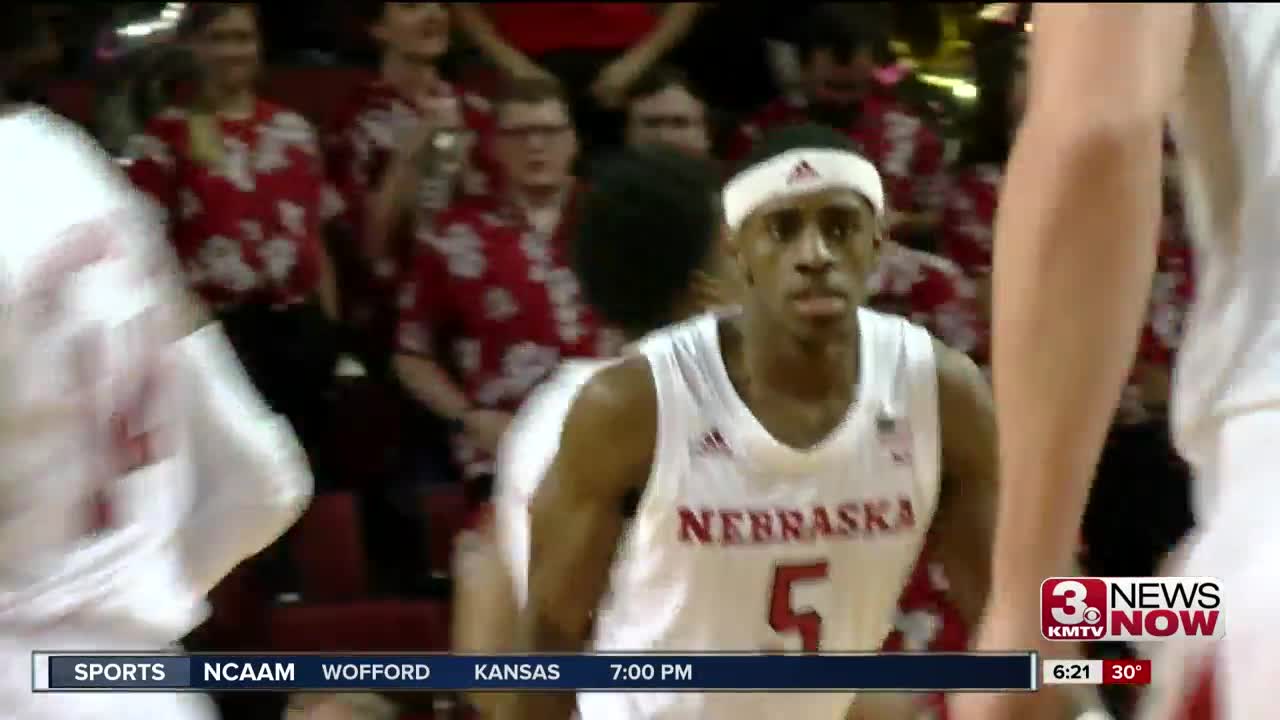 OMAHA, Neb. (KMTV) — The Nebraska men's basketball team is hitting the road Wednesday for its first Big Ten road test of the season against Minnesota.

The Huskers are facing the Golden Gophers at the right time. Minnesota is 6-2 this year, but has lost two of its last three.

"As you look at this, it's an important game for us, Minnesota will be aggressive, they're coming off two out of three losses and they haven't played at home in a long time so our guys need to be ready to meet that challenge," Nebraska head coach Tim Miles said.

"We're ready for the next game, we played a big game against Illinois but we need to go on to the next," senior guard Glynn Watson Jr. said. "It's very difficult it will be a good game. I think they're 3-0 at home so we need to play them from the jump."

The Huskers and Golden Gophers will tip-off on Wednesday inside Williams Arena at 9p.m. The game will be broadcasted on the Big Ten Network.