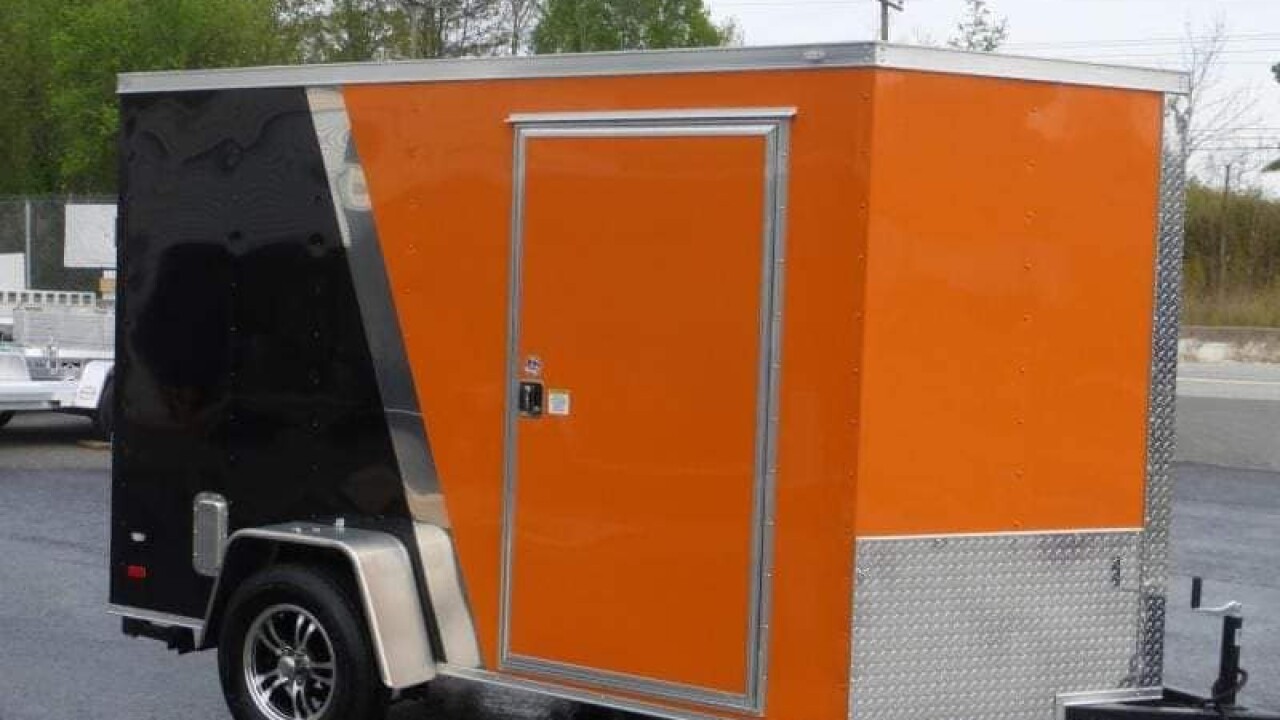 OMAHA, Neb. (KMTV) — The Hometown Family Radio Sports Network is reporting that a Nebraska school is out thousands of dollars after someone stole a 2004 Suburban and trailer containing wrestling equipment over the weekend.

A wrestling mat inside the trailer belonged to Morrill Public Schools in Western Nebraska. The team was here for the state wrestling tournament.

Police are now looking at the hotel's surveillance video. Anyone with information should call the Omaha Police Department.