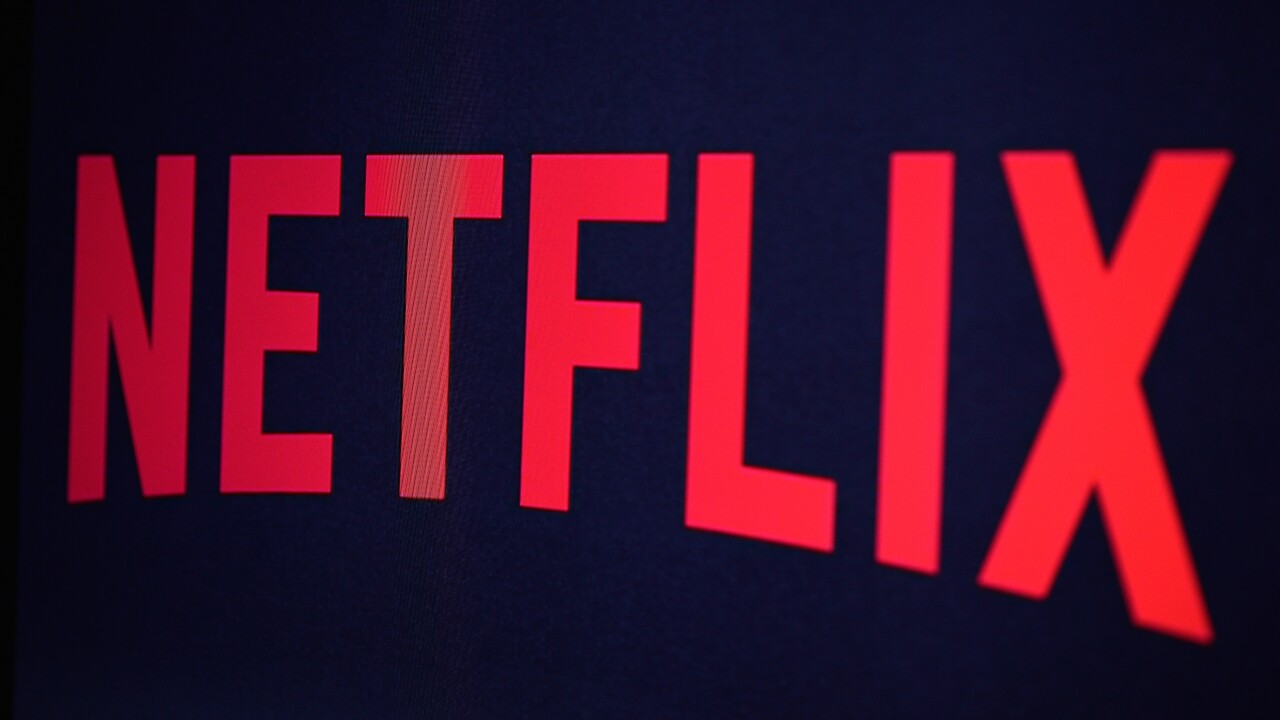 Netflix and other streaming services have revolutionized the way we consume entertainment media. However, some people are utilizing this 21st-century technology on TVs and other devices that were around long before we could binge-watch “StrangerThings” or fall in love with “A Christmas Prince.”

If you fall into this camp, you should know that soon, Netflix will no longer work on some older-model televisions and other devices.

As of Dec. 2, Netflix will no longer work with certain older-model Samsung or Vizio Smart TVs or Roku streaming players.

“On December 2nd, Netflix will no longer be supported on a small number of older devices due to technical limitations,” a company spokesperson told Consumer Reports in an email statement. “We’ve notified all impacted members with more information about alternative devices we support so they can keep enjoying Netflix uninterrupted.”

While Netflix says they have notified all affected customers, if you’re still not sure if you have an impacted product, the companies involved have provided the following information:

The change affects particular Samsung Smart TV models made in 2010 and 2011, and the company says that models made after 2011 will not be affected.

In the case of Vizio, Netflix will no longer be compatible with their smart TVs that used Vizio Internet Apps (VIA), which primarily consists of models sold between 2012 and 2014.

The problem with some of these older devices is that at a certain point, the outdated hardware cannot keep up with the rapid changes in software used by the streaming giant.

If you find yourself as one of the unlucky customers stuck with a device that no longer works with Netflix, you don’t have to get a brand-new TV just yet. There are some more inexpensive options that will work, such as an Amazon Fire TV stick or a new-model Roku streaming stick.

If, on the other hand, you’d like to take the opportunity to splurge and make an upgrade for a 4K TVs, you can see a complete list of Netflix-supported devices here.