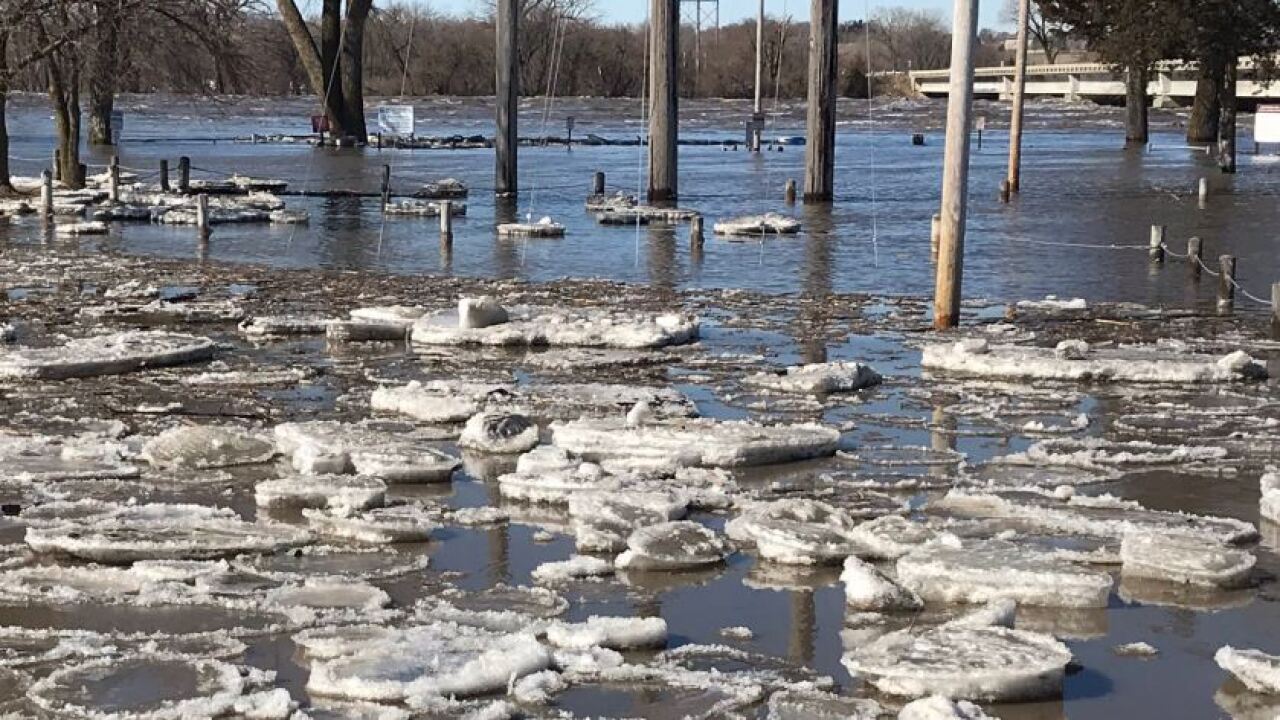 OMAHA, Neb. (KMTV) — The United States Army corps of Engineers (USACE) says a contract to repair a levee system in Southeast Nebraska has been awarded to Weston Solutions.

The USACE says there were four breaches on the L550 system due to historic flooding this year and that the initial repair will focus on reducing the risk of flooding to "critical infrastructure along the Missouri River near Watson, Missouri."

“Within 100 days of the contractor beginning this initial breach repair work, both priority breaches on the L550 levee system should be closed,” said Rachel Shrader, Project Manager, Omaha District System Restoration Team. “These initial breach repairs will increase flood risk management to the area behind the levee as the team works on repair solutions for fully rehabilitating the levee system.”