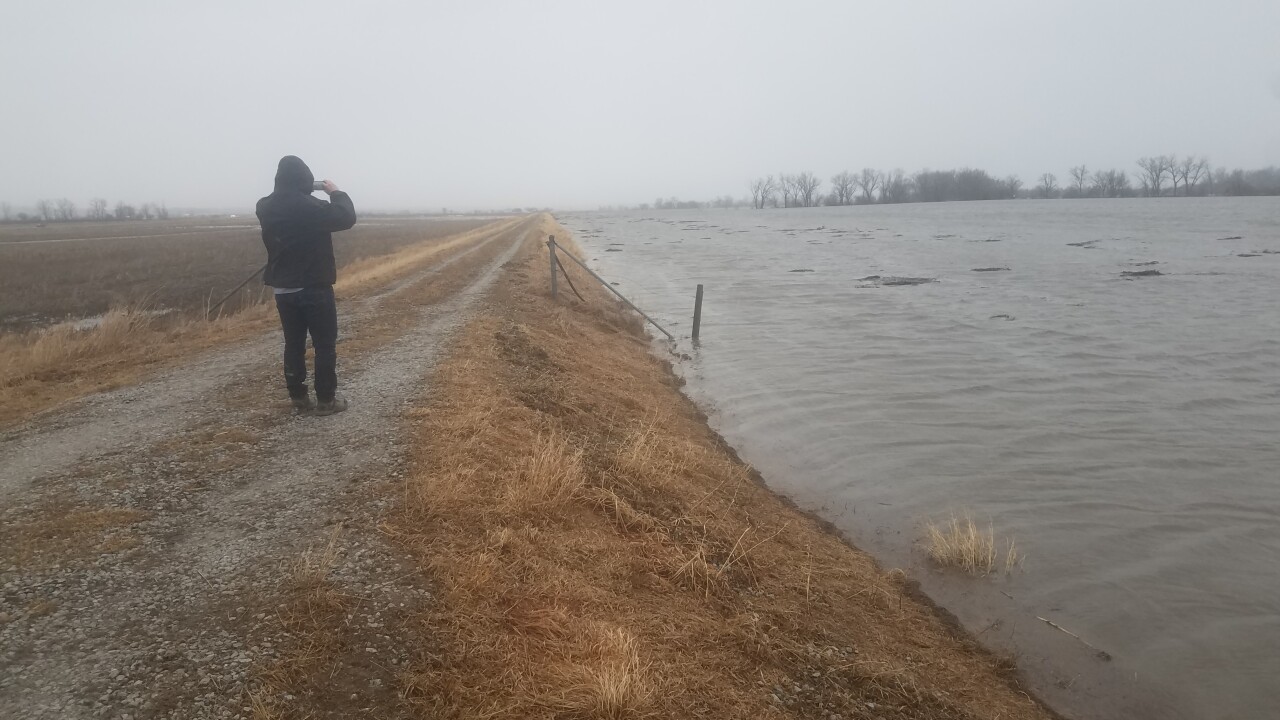 The purpose of the breach repair is to provide temporary flood risk reduction at the specified breached area of the levee. The contract was awarded to Western Contracting of Sioux City, Iowa, according to a U.S. Army Corps of Engineers news release.

“We are committed to working toward the restoration of our flood control systems and we will continue the work aggressively until they are fully restored," Jeremy Szynskie, project manager, Omaha District System Restoration Team said.

The initial repair will provide flood risk reduction to areas behind the levee including work that is ongoing on Highway 34 and I-29.

The Omaha District is working closely with the M&P Drainage District who is the project sponsor, the Iowa Department of Natural Resources, and the Nebraska Game and Parks Commission on this project.

The work is anticipated to take 45 days to complete.

In addition to repair efforts, the Omaha District has begun field assessments and planning of the permanent levee repairs to bring the levees damaged by the March flood to the same level of authorized flood risk reduction that the systems had prior to the flood.

There are more than 500 miles of levees on the Missouri, Platte and Elkhorn rivers, and tributaries that have experienced significant flood damage.