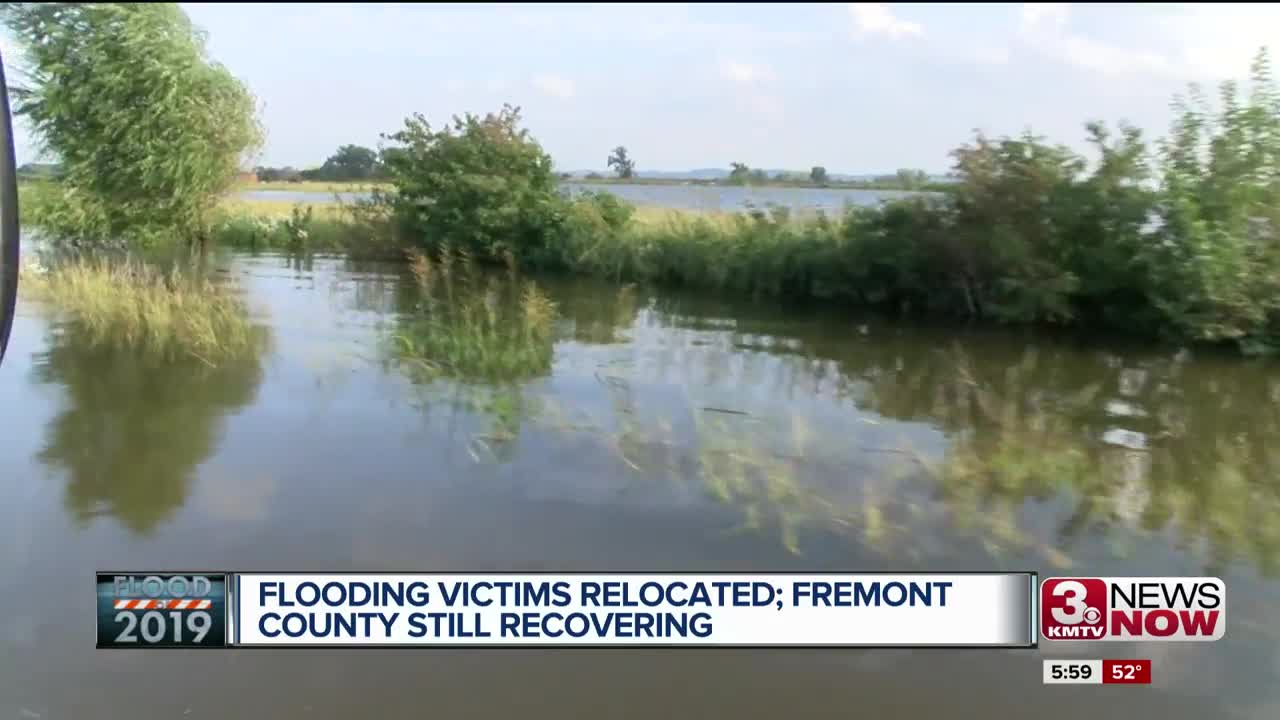 HAMBURG, Iowa — The first hand effects of the spring flooding have been devastating to the local community. Cynthia Wheeler lost her home and her livelihood.

"We only had ten minutes to get out of our house. And that was just to grab our belongings and that was it," she said.

Wheeler is currently staying at Waubonsie State Park. But with Tuesday being the last day of Governor Kim Reynolds' proclamation of free stay for flood victims at state parks, Mrs. Wheeler is on the move again. Flooding victims can stay at the park for another two weeks, but at a regular camper's price.

"But that will give them a little bit of extra time to try to find alternate housing and a place to go before winter sets in," Waubonsie State Park manager Matt Moles said.

And the campsite needs the revenue. Even though they didn't experience the first hand effects of the flooding, they still feel the effects.

"Businesses were also affected on this side of the river because we get a lot of commerce out of Nebraska City for instance here. And for a good number of months those people just could not get here," Moles said.

Doug and Angie Jamison from Randolph, Iowa camp at Waubonsie every year. Even Even they can't believe how empty the campsite is.

"Last year at this time it was completely packed," Angie Jamison said.

They've personally felt the second hand effects of the flooding. Angie's beauty shop has been struggling for customers.

"The main highway to Randolph was closed for quite a while so people had to go way out of their way to get to me and some of them went somewhere else," she said.

It seems as if there's a dark cloud over Fremont County. The floods have taken a lot from these people. And they don't want it to take any more from them next spring.

"We just hope this doesn't repeat itself in March again when spring snow starts to melt," Angie Jamison said.

"The river's going to be running high through the winter and you know, we just don't know what we're going to see next year. So we're all on pins and needles a little bit," Moles said.