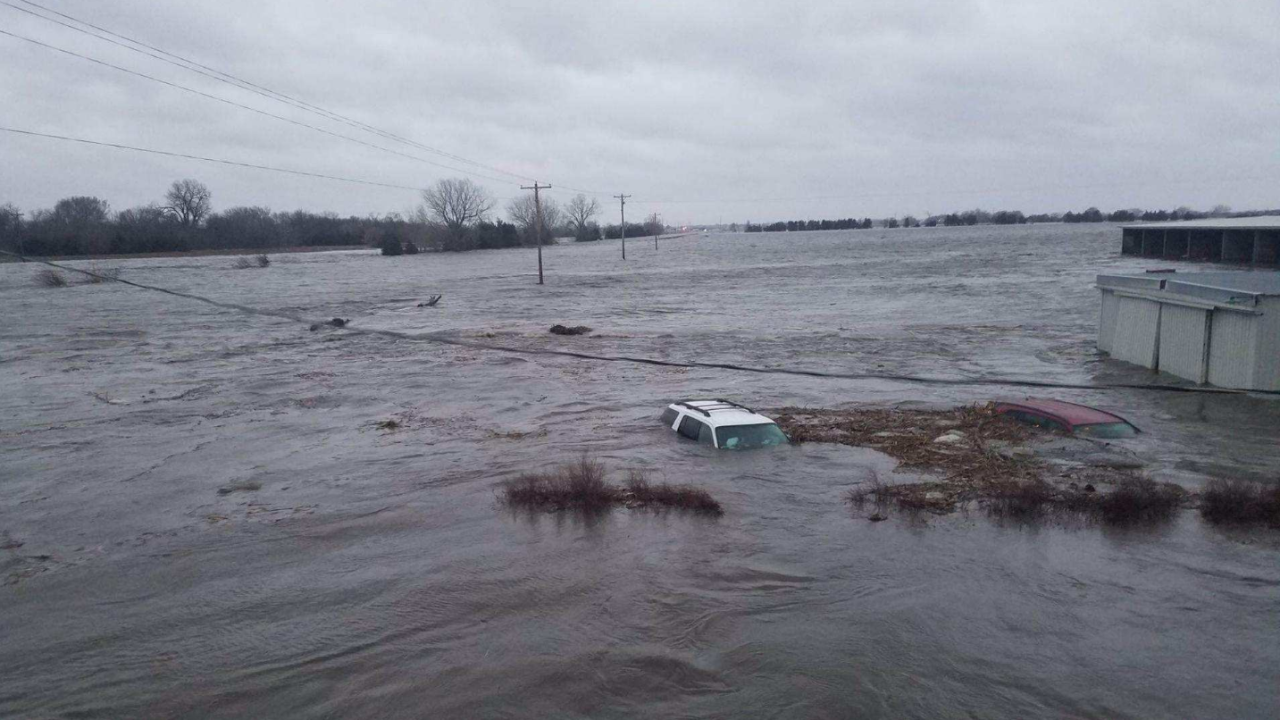 The latest contract would repair the Pender–Logan Creek Right Bank levee system in Pender, Nebraska. It is the 17th one awarded in its Omaha district to fix tributary systems damaged during that flooding, the Corps said in an news release.

The contracted was awarded Wednesday to Michels Corporation of Brownsville, Wisconsin.

“This contract is another significant milestone in the overall recovery from last year’s historical flooding, and the team will now focus on getting these repairs in place as quickly as possible to restore the damaged levee system,” said Trish Lambert, deputy chief for the Omaha district’s systems restoration team.

More than 350 miles of levees on the Missouri, Platte and Elkhorn rivers and tributaries had significant flood damage since March 2019, the Corps said.