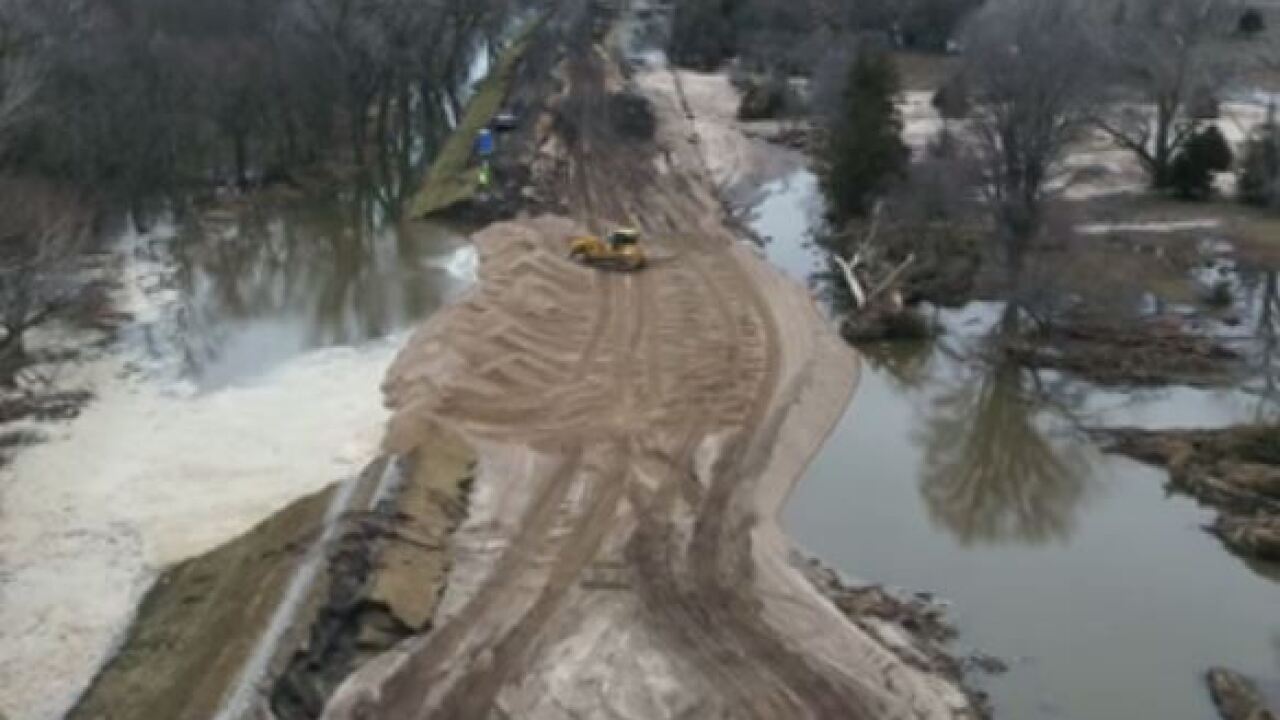 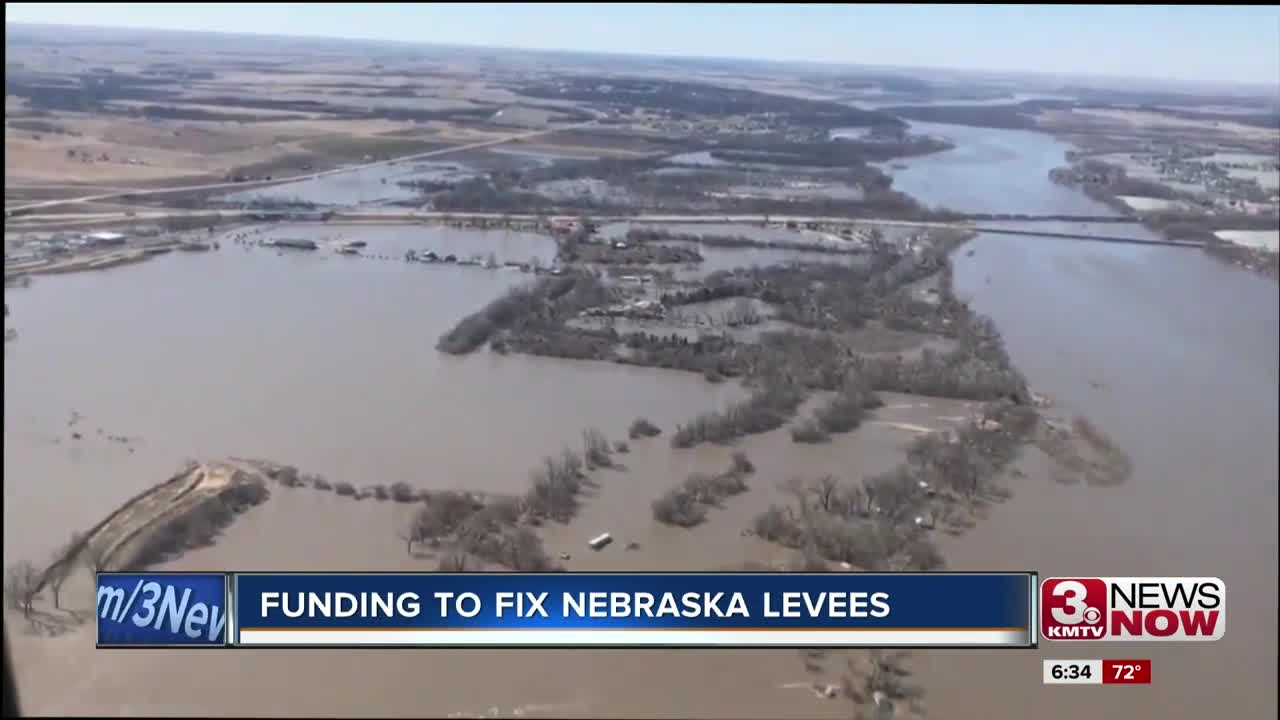 The U.S. Army Corps of Engineers announces 30 levee and dike projects in Nebraska will get funding for repairs. It's part of $1 billion that will be used for repairs because of flooding.

Temporary repairs have been made to many areas.

"That funding is tremendous, great timing obviously because we're trying to bring everything back to pre-flood condition, and so until we get those levees repaired there is a chance that if we have the same type of situation we had last winter and spring that the system won't be up to par,” said John Winkler, General Manager of the Papio Natural Resources District.

In the metro most major areas that flooded will get the funding including along the Missouri River, Elkhorn River, Platte River, and Papio Creeks.

Now that that funding is secure, they hope to get that work started in the late Fall or Winter before more potential flooding in the Spring.