Flood ravaged Catfish Lake to open at The Lodge Restaurant 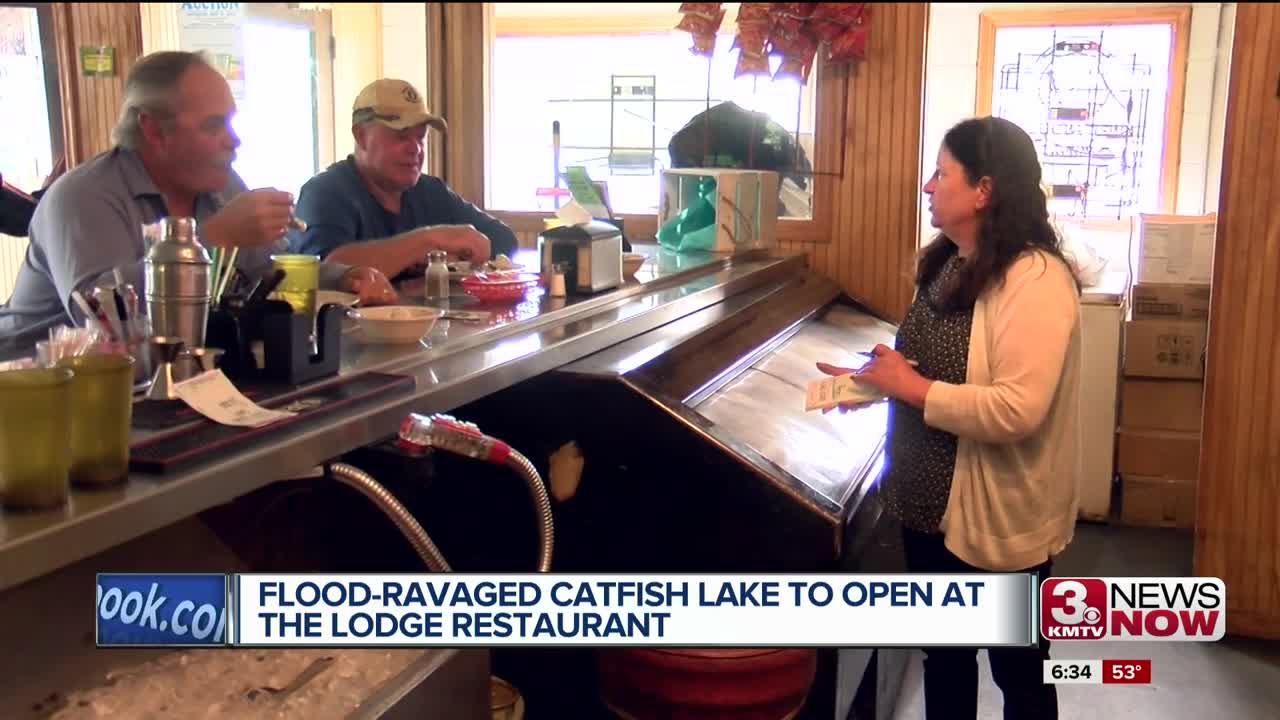 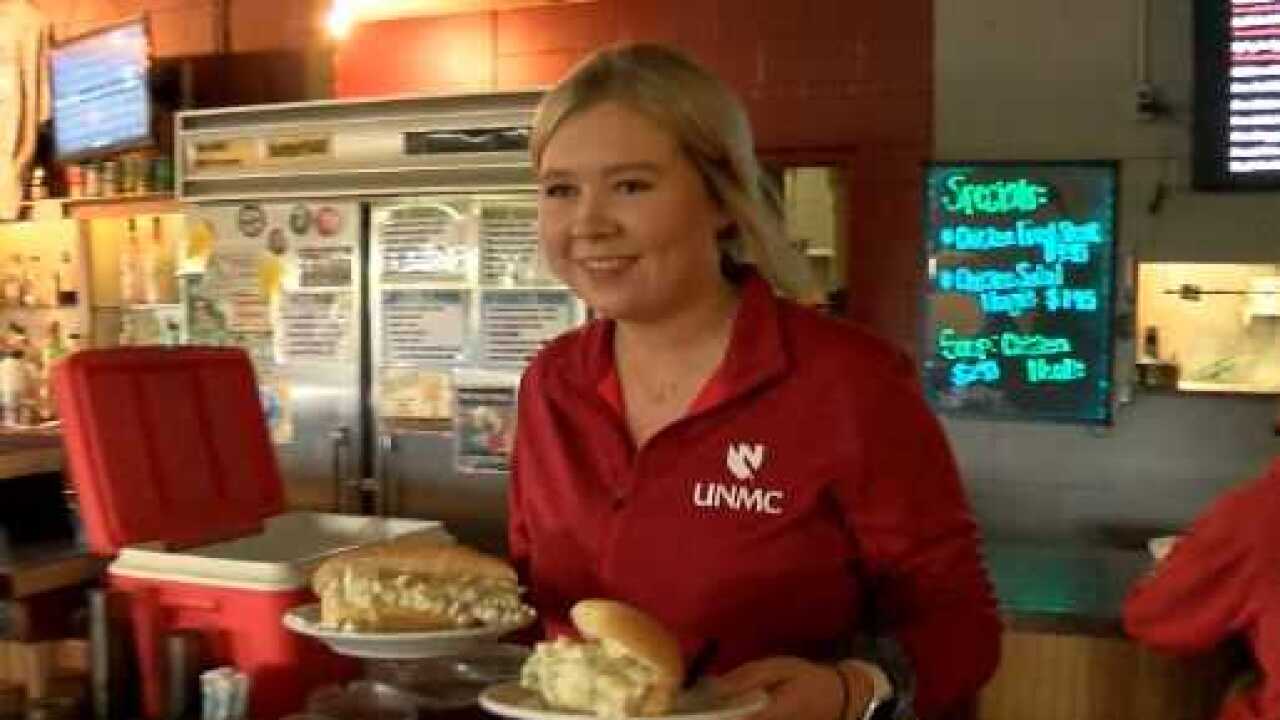 LA PLATTE, Neb. (KMTV) — A local business owner is going to retire and help a friend impacted by the floods.

The Lodge restaurant has been in the La Platte area near highway 75 and 34 since 1966.

The owner recently announced she's selling the business and retiring. Now, Catfish Lake will be moving in come June.

That restaurant along Cunningham Road was completely destroyed by the March flooding.

“I go from highs and lows everyday, it's going to be extremely emotional for me,” said Carol Strazda, owner of The Lodge. “But it is what it is. I'm happy for Tony--he's going to be a great fit here."

“We're going to try and marry our menu in with their long lasting tradition,” said Vernon.