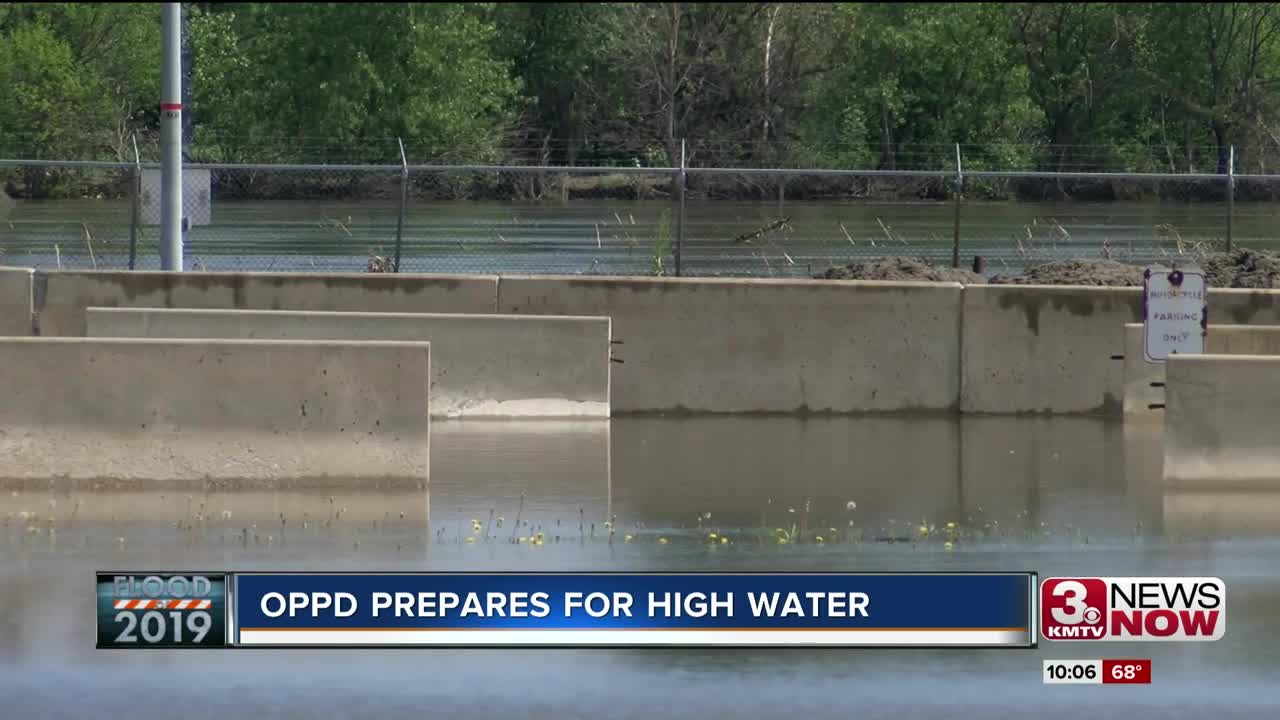 The Fort Calhoun plant is preparing for more flooding.

"As you can see we're about level with what the river level is right now," Danielle Cram said, Project Manager at the Fort Calhoun Station. She says they have been reinforcing flood measures that have been out since March.

They have Hesco barriers around the switch yard, and thousands of sand bangs protecting transformers.

"We will test our barriers we are very confident we will be able to protect the plants," Cram said.

Crews are also building a scaffolding walk way to the nuclear station.

The plant was shut down in 2011 before the floods started, and stayed dry through a long flood emergency surrounded by water.

Since the station is in the process of deconstruction, one main priority is to make sure no hazardous materials end up in flood waters.

"So as we start to dismantle buildings and work towards the demolition process it's making sure that we have positive control of all of that demolition material so that we're not inadvertantly releasing something to the environment that we don't want to," Cram said.

Isabelle Thomas has lived a short distance away from the nuclear station, and says she's glad OPPD is putting the public's safety first.

"i think that's very important because of the fact of the contamination and getting rid of the nuclear waste in the proper way, that also was a concern to me," Thomas said.

OPPD anticipates having their flood protection system out at least until Mid-July as the river may continue to fluctuate throughout the season.