Help for people put out of work by flooding being offered 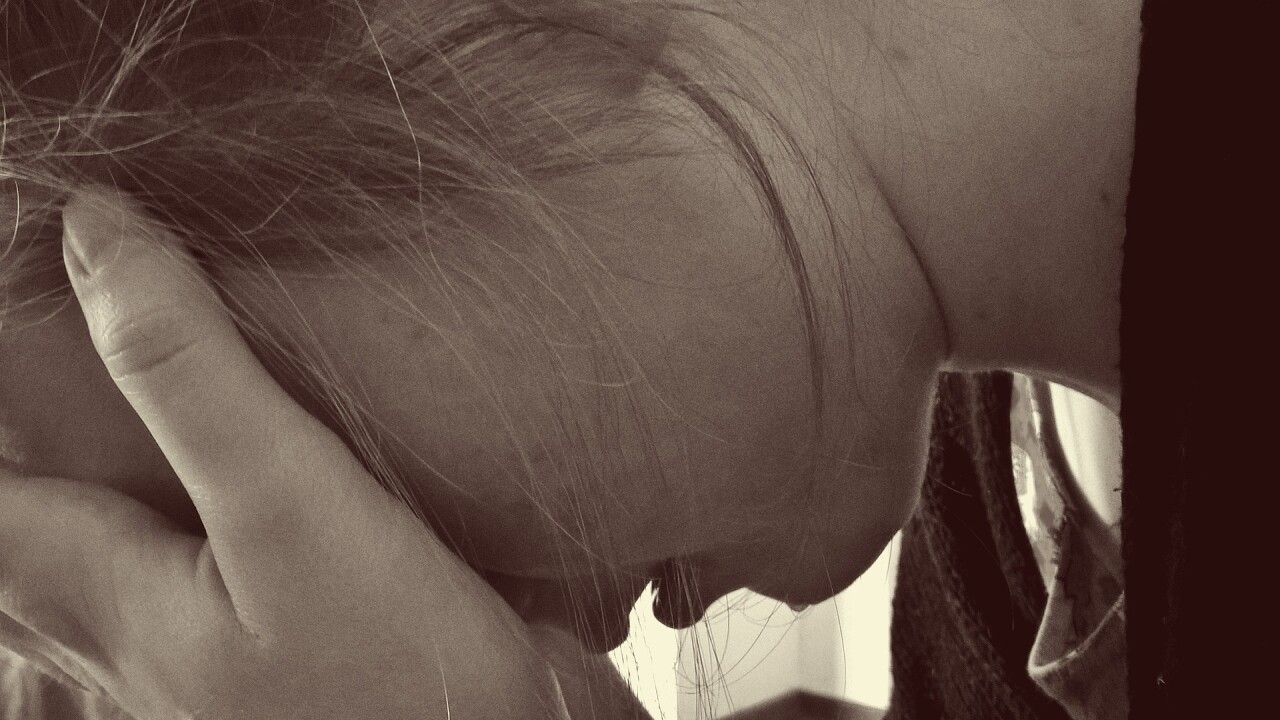 OMAHA, Neb. (KMTV) — The Nebraska Department of Labor (NDOL) says there's help for people in Dawson County, Nebraska "whose employment or self-employment was lost or interrupted as a direct result of flooding in the state." There are some eligibility requirements.

Individuals who live in or worked in the eligible county, and whose employment or self-employment was lost or interrupted as a direct result of flooding in the state, may qualify for unemployment assistance. The Disaster Unemployment Assistance (DUA) program was triggered when President Trump designated portions of the state a disaster area on March 21, 2019.

“FEMA is continuing to review counties for individual assistance and they will be added as they qualify. DOL will provide updates should additional counties become eligible,” said Commissioner Albin.

The first week of unemployment eligible for DUA is the week of March 10 through March 16, 2019. Applicants should file an unemployment insurance claim online at NEworks.nebraska.gov. All DUA applicants will be required to provide documents to verify wages.

“Even if an applicant doesn’t qualify for DUA, he or she can still take advantage of the resources and services provided by our job centers throughout the state,” Commissioner Albin added. A listing of job centers is available at https://dol.nebraska.gov/Home/AboutUs.

To be eligible for DUA benefits under the Presidential Disaster Declaration, individuals must:

DUA applicants will need their Social Security Number and the name and address of their last employer or prospective employer to file for DUA. Applicants are required to provide proof (at the time of filing or within 21 days of filing their DUA claim) that they were employed or self-employed at the time the disaster occurred or were scheduled to begin (or resume) a job or self-employment when the disaster occurred. A copy of the most recent federal income tax forms or check stubs may also be required (self-employed individuals should also provide Schedules SE and Schedule C or Schedule F.)

Individuals can generally receive up to 28 weeks of DUA benefits as long as unemployment continues to be a result of the disaster. Eligibility for DUA benefits will be determined on a week-to-week basis. General information about DUA can be found at https://dol.nebraska.gov/UIBenefits/Programs/DUA.