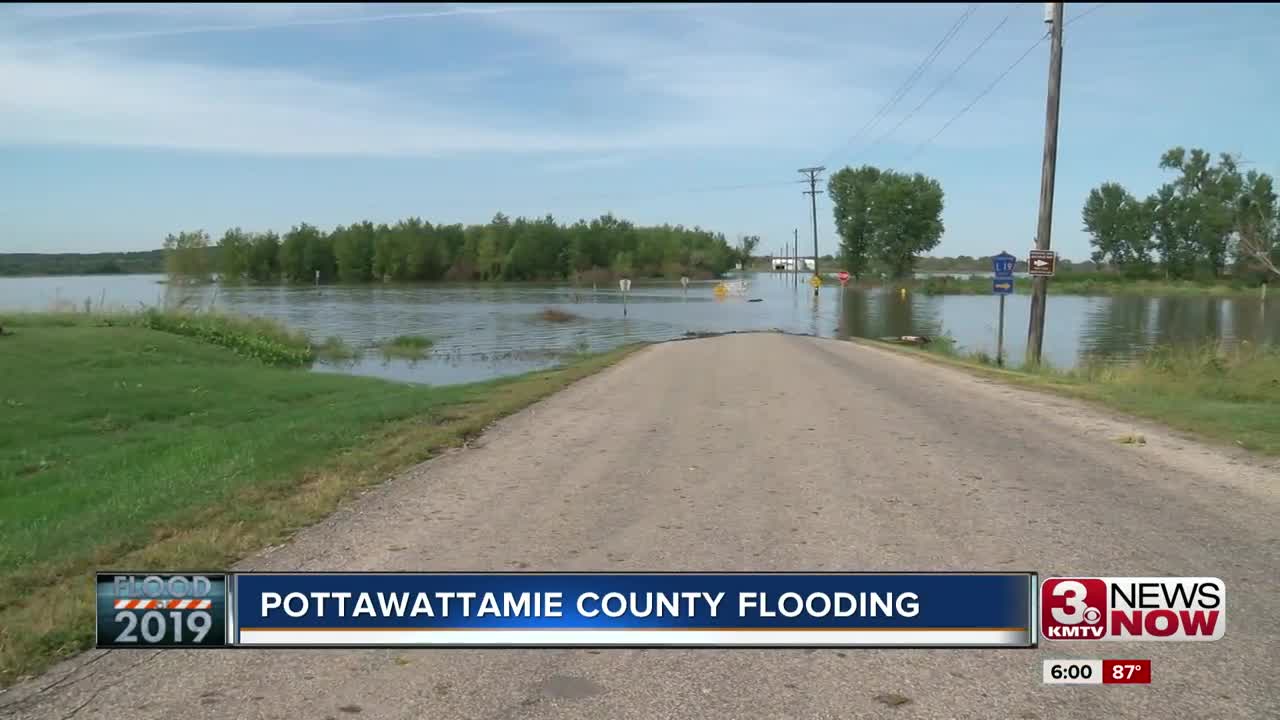 How flooding is continuing to impact people in Pottawattamie County and roadway concerns. 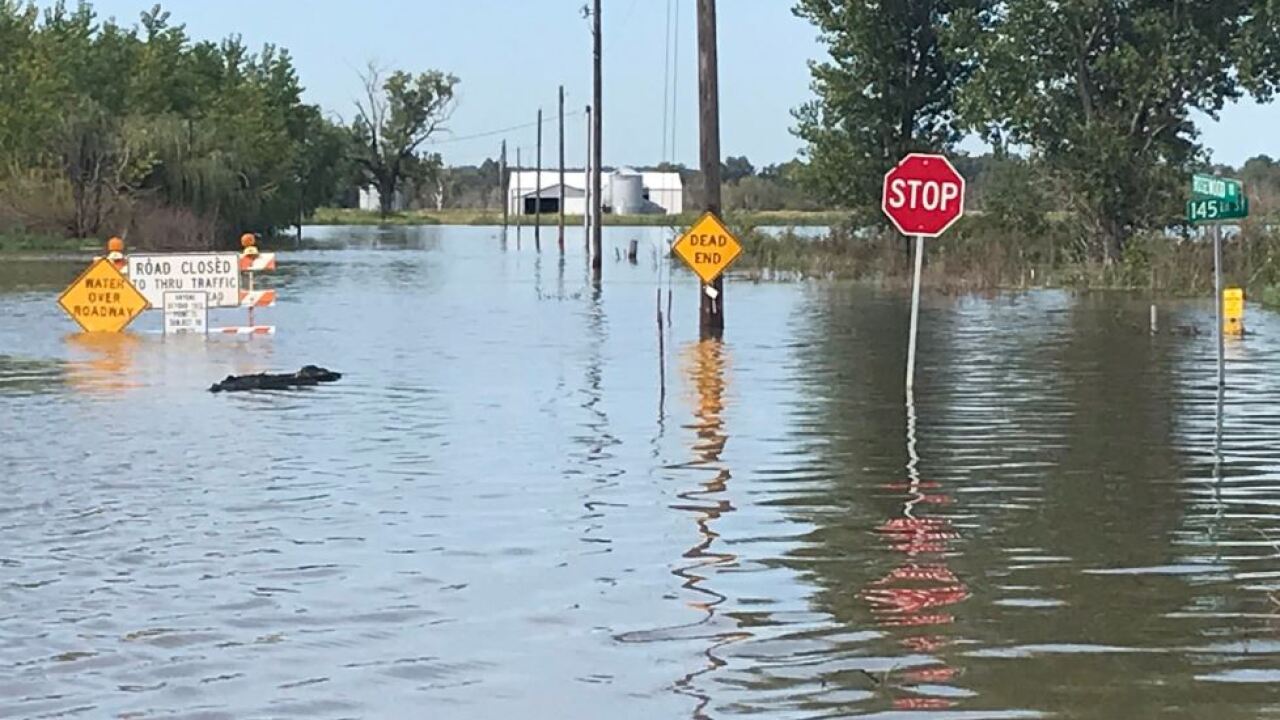 The National Weather Service estimates the Missouri River is at 29.8 feet on Thursday.

Pottawattamie County Emergency Management said they already had levees they couldn’t fix before this round of flooding, and since then there's a break in a berm and in a drainage ditch. People who live there say it's becoming the norm.

"It's just one of them what do you do? You know it's coming, they work like crazy with those excavators and cats here for about the last two weeks. I don't know what day they worked in and did the best they could with what they had to work with," said Brian Hansen, a Pottawattamie County Landowner.

Water was creeping up to Interstate 29 on Thursday, but so far only a few exit ramps have been closed.

"I think they're doing an excellent job on the Iowa side keeping the roads open as long as they can, but water you just got to respect it at all times because wherever it wants to go it's going to go." :24 and you better stay away from it," said Richard Whalen, a motorist.

The Missouri River isn't expected to crest until Friday.

Emergency managers have urged residents to be prepared to evacuate if the water threatens their property.